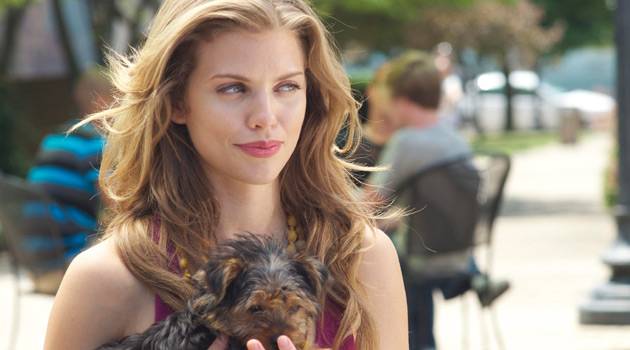 They say Hell hath no fury like a woman scorned – which is the concept behind Anchor Bay Films’ sexy new revenge thriller Scorned. The film stars AnnaLynne McCord (Excision), Billy Zane (Titanic) and Viva Bianca (Spartacus: War of the Damned), and it’s a story guaranteed to make any man eternally faithful!

Sadie (McCord) and Kevin (Zane) have decided to spend a romantic weekend together at his lake house. But when an unexpected – and unfortunate – text from her best friend Jennifer (Bianca) to Kevin reveals a lurid love affair between the two, Sadie spirals into a hunger for revenge that is without mercy.

Created along the lines of Misery and Fatal Attraction, Scorned is both a multi-dimensional study of a twisted, tormented character and a seductive thriller. It is the story of a woman overcome with a fury that is unheard of in heaven and unmatched in hell! 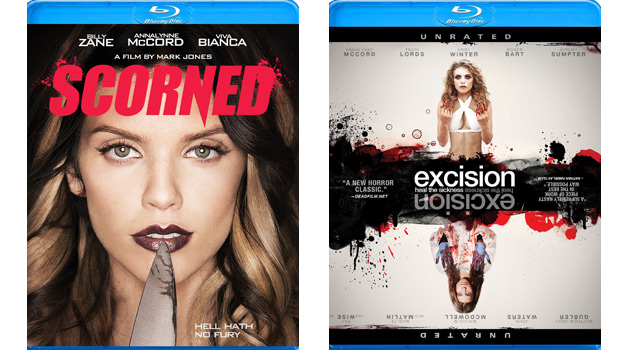 To enter, simply leave a comment and tell us your favorite film about a scorned woman. We’ll pick a winner at random on Friday, February 14th at 5pm EST.

And if you just can’t wait to watch this movie, head over to Amazon and order Scorned today!

Lightsaber Combat Academy Teaches You How To Fight Like A Jedi