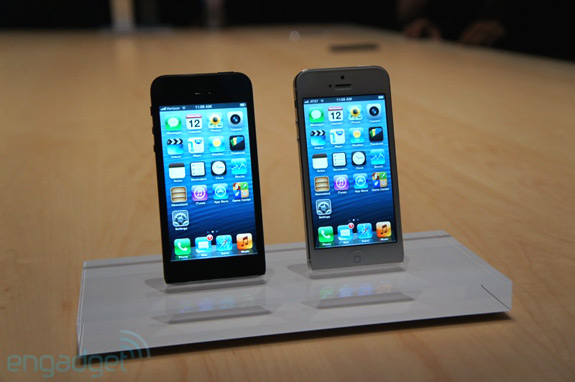 While there weren’t any MAJOR revelations, it’s probably still worth upgrading to if you’ve got an iPhone 4 or earlier. Heck, I can probably make money by upgrading, since old iPhone 4’s still command quite a bit of $$ on the secondary market!

If you want the nitty-gritty, head on over to Gizmodo or Engadget. Otherwise, here’s a quick overview on what’s new:

Pre-orders start September 14, with the phones shipping a week later.