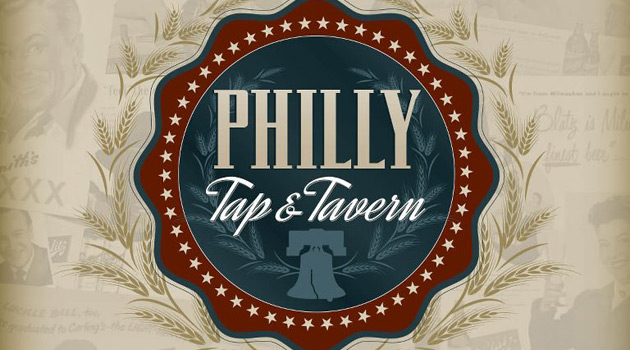 “Beer is proof that God loves us and wants us to be happy.” This quote has been famously attributed to Philadelphia favorite Benjamin Franklin, and while it’s highly debated whether he actually uttered this phrase, there is no debating that Philly Tap and Tavern has adopted it as their unofficial motto. The newest restaurant and taproom concept from Harrah’s Philadelphia is bringing a multitude of beer selections and classical bar cuisine to the thirsty and hungry Philly masses.

The one thing that was missing from Harrah’s Philadelphia was a bar and restaurant devoted to those everyday comforts, an atmosphere where you can watch your favorite sports team compete while you and your friends enjoy a nice-cold round. The Philly Tap & Tavern is as unpretentious as it gets, a modern setting with diverse beer and food options that you’d be hard pressed to find anywhere else.

“Savoring menu choices paired with great beers, top notch service, performances by local entertainers, and a room boasting multiple TV’s all make the guests’ experience at the Philly Tap & Tavern one that guarantees repeat business,” said Stephen Demilio, Restaurant Manager of Philly Tap & Tavern. “Philadelphia is a city that prides itself in the accessibility of great neighborhood restaurants and bars, and the Philly Tap & Tavern will go a long way in continuing and adding to this tradition.”

The Philly Tap & Tavern Daily Entertainment Offerings and Specials include:

The upscale watering hole features twelve LED TV’s and one 82″ LED TV with sport packages that include football, basketball, baseball, and hockey games, as well as several arcade games like Golden Tee.

Related Topics:Harrah's Philadelphia
Up Next