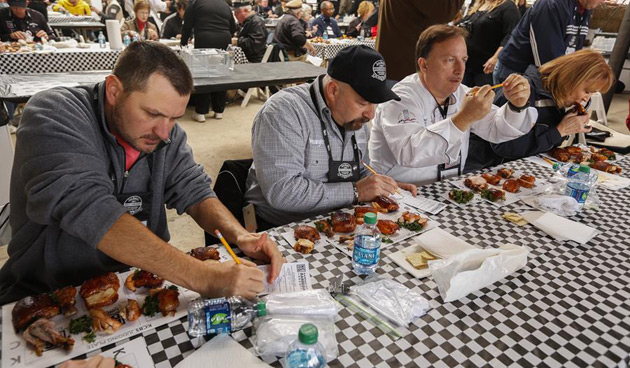 Yesterday, more than 25,000 fans and judges witnessed 92 of the world’s best barbecue teams compete in the 26th annual Jack Daniel’s World Championship Invitational Barbecue in Lynchburg, Tenn. As always, the competition was stiff, but when the smoke had settled, it was Iowa’s Smokey D’s BBQ who took home top honors and the 2014 Grand Champion title of The Jack – recognized by competitors as the most prestigious barbeque contest in the world.

As Grand Champion, Smokey D’s BBQ earned $10,000, braggin’ rights as winner of what many consider to be the most prestigious barbecue contest in the world and the chance to defend their title in 2015. Iowa’s Smokey D’s BBQ also finished third in brisket.

“It’s everything. It’s another thing off our bucket list,” said Darren Warth of Iowa’s Smokey D’s BBQ. “After winning the American Royal and winning the Kingsford Invitational, winning The Jack is unbelievable. Truly amazing. What a great event!” 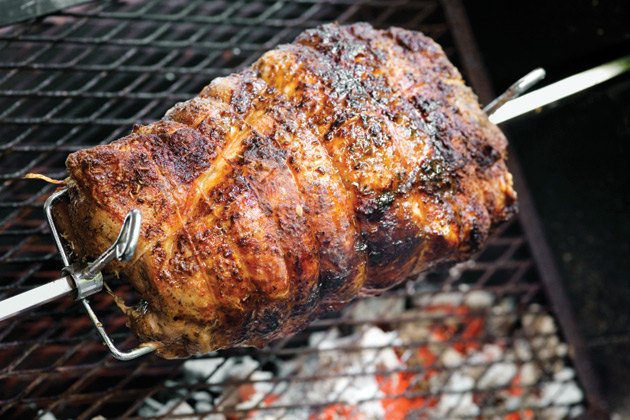 To compete at The Jack, domestic teams must win a state championship with at least 25 teams or a competition of 50 teams, or win one of the premiere barbecue competitions (Memphis in May, American Royal Open or Houston World’s Championship Bar-B-Que) that qualify a team for an automatic berth. Each team competed in seven categories – Pork Ribs, Pork Shoulder/Butts, Beef Brisket, Chicken, Dessert, Cook’s Choice and Jack Daniel’s Sauce.

“The teams competing at the Jack Daniel’s World Championship Invitational Barbecue always serve up fierce competition in hopes of being named the best of the best in barbecuing, and this year was certainly no exception,” said Jack Daniel’s Master Distiller Jeff Arnett. “We want to congratulate Iowa’s Smokey D’s BBQ on winning the Grand Champion title – they’ve certainly raised the bar at The Jack even higher.” 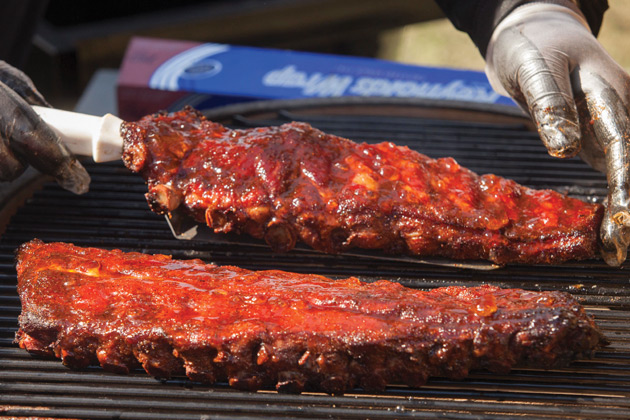 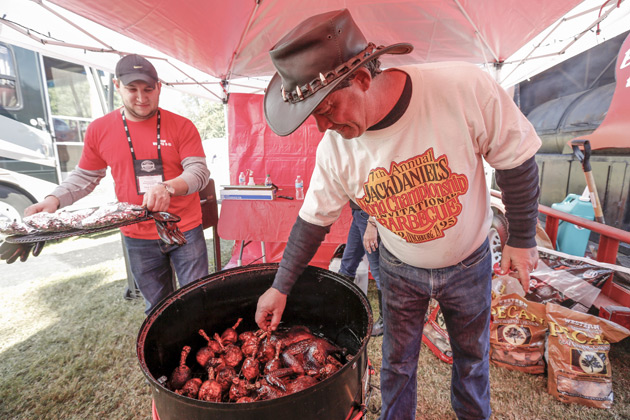 Congrats to the team at Smokey D’s BBQ, and if we ever make it out to Iowa, you’ll be our first stop!

These Cats Are So Cute That You’ll Drink Them Up.. Literally

barkTHINS – Welcome To The World Of Snacking Chocolate