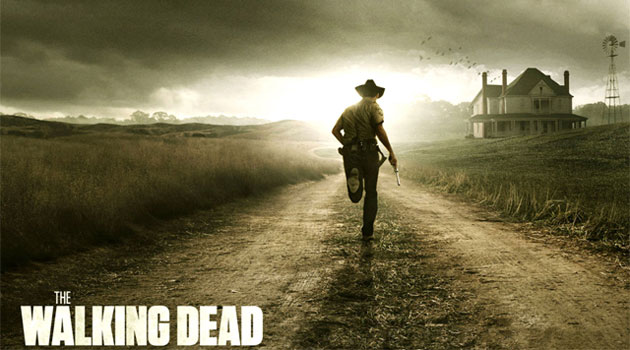 Surprise, surprise. AMC just renewed its number one show, The Walking Dead, for a fifth season:

“We are very happy to make what has to be one of the most anti-climactic renewal announcements ever: The Walking Dead is renewed for a fifth season,” said Charlie Collier, AMC president.

The fourth season kicked off a few weeks ago, so the fifth season should premiere in October 2014.

Related Topics:AMCThe Walking Dead
Up Next

Bob Barker Is Coming Back To The Price Is Right