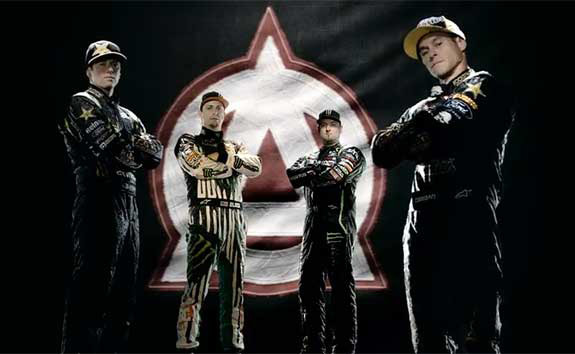 Ford recently launched the Octane Academy, a new consumer-focused program aimed at a younger, more diverse generation of action sports and race enthusiasts. The Ford Octane Academy will unite ultimate fans with their favorite Ford action sports driver — Ken Block, Brian Deegan, Tanner Foust and Vaughn Gittin Jr. — for the unique opportunity to get behind the wheel and experience the extreme excitement of performance driving.

We’ve been invited to Ford’s Proving Grounds next week to compete against other journalists in the following driving competitions:

Be sure you’re following us on Twitter, as we’ll be posting live updates from the event!