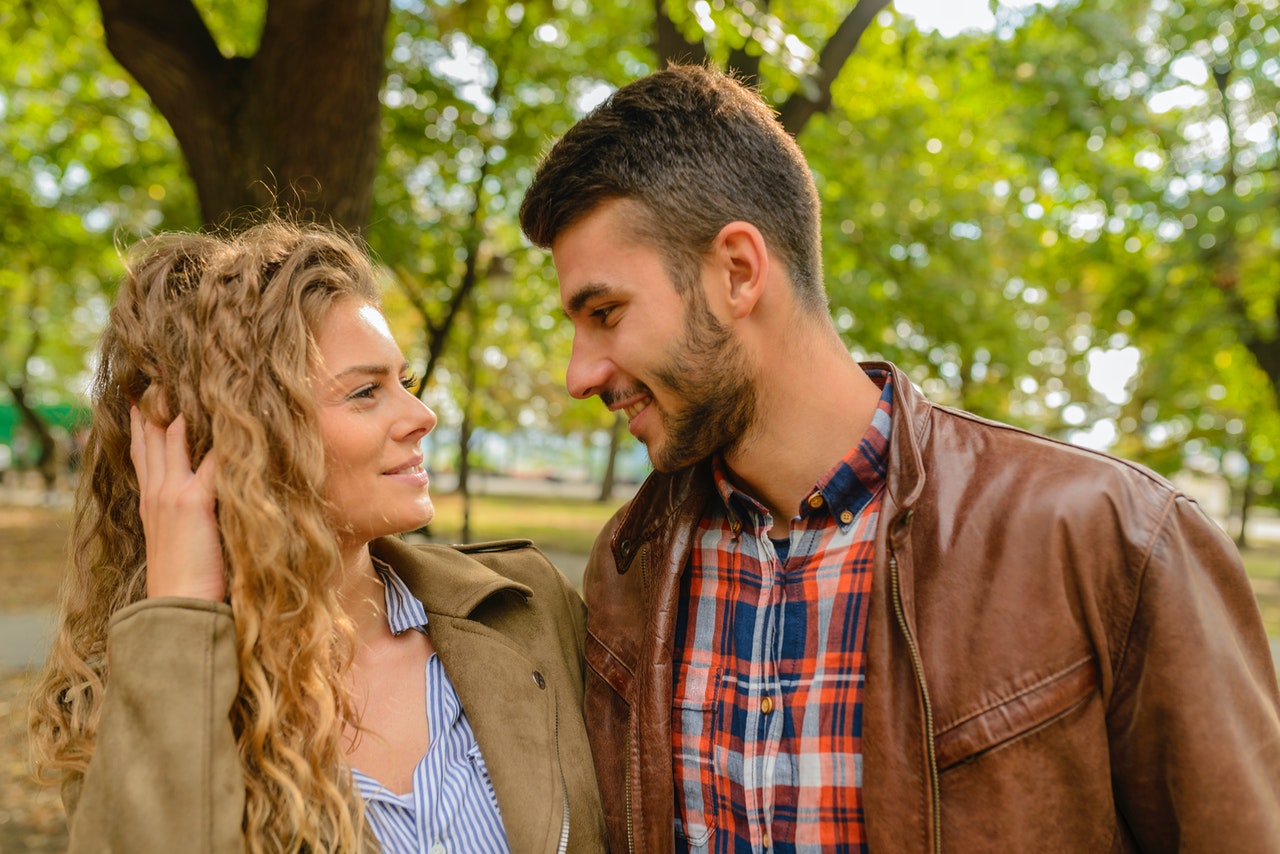 For us men, it’s often hard work to spot the body language signs of a woman whilst we’re interacting with her. Women on the other hand, have a natural way of noticing proper male body language and they’re naturally attracted to the men that convey it. They have an easy time picking up on vibes that prove if a guy is actually attractive purely by how his body is communicating.

This may seem a little far-fetched but in times like this we’re no different from the animal kingdom. Body language plays a key role in every interaction and is a very important part in human communication.

This is why it’s very important for us men to understand what PROPER body language is and to work on conveying that during our interactions with women and the people around us.

To give you a better understanding of how this process works I’m going to exemplify  a few male stereotypes that constantly convey proper body language and how that works to their advantage. Although these are stereotypes that have probably developed their body language naturally, observing their behavior and then trying to mimic and also applying that into your life can only be beneficial.

The One That Runs The Show

This Is the guy that is a true alpha and has developed natural leader qualities. He is sometimes rich, a status that has only helped him develop his character even more. You often see him in clubs surrounded by women and other “followers”. In social situations like that he can often be the manager/owner of the venue.

He exudes alpha male vibes which makes him very attractive to women. Everyone around him sees that he’s running the show which put everyone in his close vicinity under his control. Women are naturally attracted to such strong men because they convey a sense of security, an ability to take care of them.

His body language is defined by a strong stance, often with his feet shoulder with apart. He’s chest is always puffed out, he makes strong eye contact with anyone he interacts with, he touches the people around with authority (patting another guy’s shoulder/chest).

The One That’s Very Social

This guy is usually very popular and is part of many social circles. Having so many connections means he’s usually everywhere and almost everyone knows him. This includes the hottest venues but also the hottest girls.

This guy is attractive to women because he is in high demand. His ability to easily socialize successfully with many women is like a snowball effect. The more he talks to high quality women, the more other women desire him, pre-selection in the true sense of the word.

His body language is that of a laid back, relaxed guy that isn’t at all inhibited by beautiful women. He talks to women with ease, touching them gently with every occasion; he’s not afraid to smile and always keeps intense eye contact. He is always moving around, talking to everyone and genuinely having a good time. This behavior is ALWAYS noticed by other women which makes him attractive.

I was lucky enough to be born with part of this ability which through hard work, experience and extensive research, I’ve learned to master. This is how I usually behave in any sort of social situation.

This guy has incredibly stealthy seduction techniques. You’ll see him talking to a woman and the next time you look at him he’s in the cab going to her place.

His behavior is attractive because he KNOWS how to act around women. He knows how to tap into their emotional brain and make the feel good, he KNOWS how to LISTEN a trait forgotten by many men, he knows when and where to touch them, just enough to build an incredible amount of sexual tension.

His body language is very sexual, he often uses his legs to touch women when they’re both sitting down, he touches more unusual places with his hands (stomach, lower back and arms). He is very aware of his sexual nature and is not afraid to show women what he wants. He is confident about his intentions and always keeps intense eye contact.

I used to envy this guy through my college days because I was never able to understand what he was doing. An outstandingly effective method of seduction that can be applied to many guys that have social anxiety issues as one only needs to interact with the girl.

Working On Your Body Language

The above examples are specific to each character but can be used in conjunction to get better results. The thing to remember is that those people are probably NOT aware of what they are doing. In order to truly improve your own body language you must first work on getting it the way you want, up until you forget about it completely and it will become they way you present yourself naturally.

Try to incorporate any of the above examples into your own personal style and see the sort of impact in has on your attractiveness towards women. Things won’t change over night but your results will get better and better, the more natural you become.

With that being said, a few other things worth mentioning are:

If you apply any of the body language techniques described in this article you will see how your image towards the people around you changes.

Related Topics:body language
Up Next