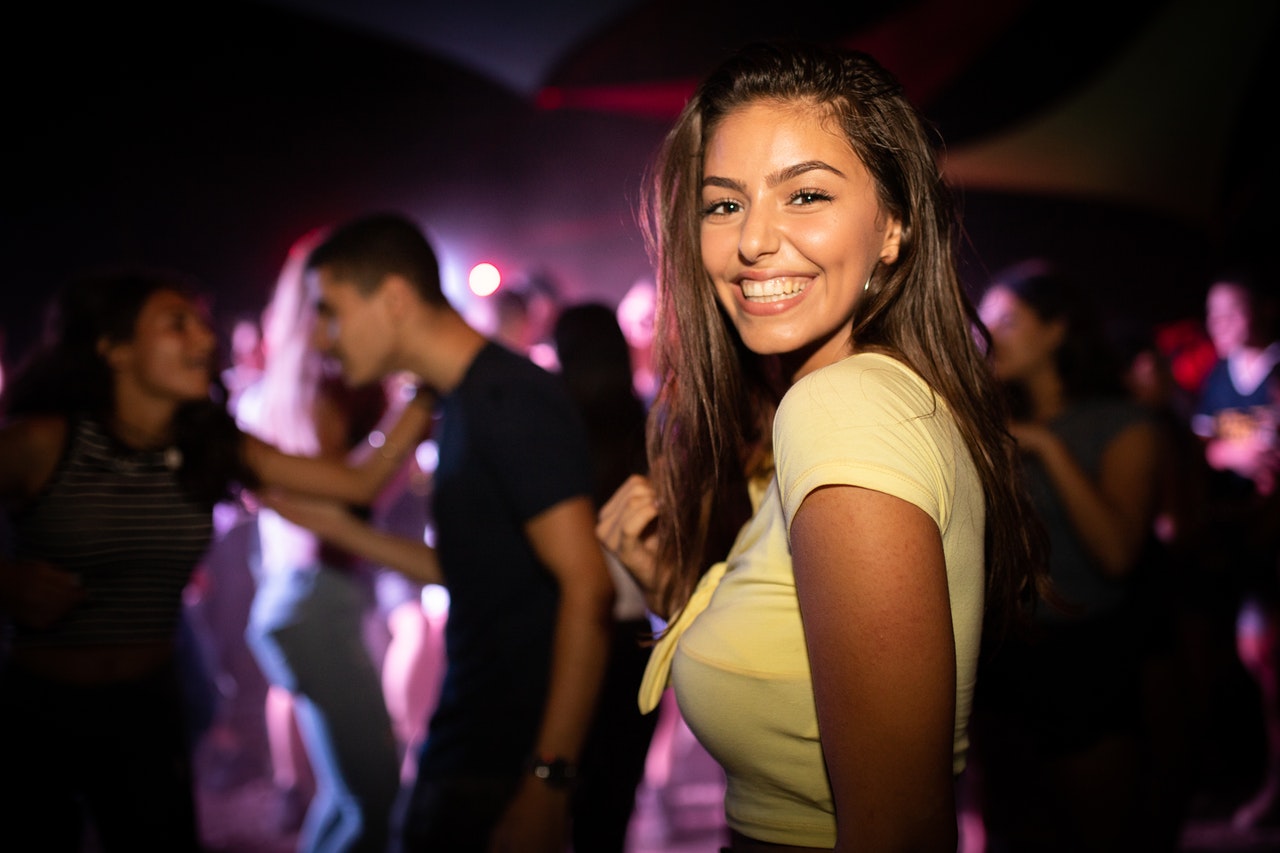 I always like going to parties because I almost never go home empty handed. What’s so great about parties is that everyone assumes that they know each other through common friends. If you’re at a party and are approaching random girls, she won’t be so quick to reject you because you must be at least decent, since you know the same people (hosts).

With that in mind I want to share a couple of things I always do that help me score on a very regular basis.

Although making your entrance sounds like some flamboyant way of introducing yourself to everyone, it’s not. You basically have to make your presence known (at least to a minimum degree) the moment you arrive at the party.

This is very easy to do, simply by starting a conversation/introduction the moment you step into the room. Instead of getting rid of your coat, getting a drink or going to the toilet, you should look around and pick a group of friendly looking people that you can start a conversation with.

Ask them basic things like “How do you know the host”, their names, and anything else you can come up with, something that will allow you to have a short conversation with these people. Once that’s settled, excuse yourself and go do that first thing you actually wanted to do (get drink, go toilet etc).

All parties have a different vibe, some much more evident than others. The main thing you need to do is to feel that vibe of other people. You can easily do that by starting to talk to the people next to the bar where you’re getting your drink.

Ask them what are they drinking, or say “great party eh?” or “free bozee, pretty nice!” Again, try to have short conversations with as many people as you can. This not only helps you become more socially active and loose but it also makes you presence known as well as raising your social status.

Once you’ve felt like you’ve socialized with enough people, it’s time to start working the girls.

There’s two ways to go about this. Like I’ve said before, being at the party, is already enough for her to NOT dismiss you so easily. If you want to reiterate that fact, look around, see the people she’s with and approach them. If you’ve done a great job at feeling the vibe, you could have already talked to some of her friends and you can easily get them to introduce you. Trust me, this works incredibly well, just your mere awesome presence around those people (often couples) is enough to get them to say “Hey Cindy, come meet our new friend Alex”…and you’re in.

Alternatively, if you don’t feel like doing the above, do your random approaches as they will most likely work. As opposed to the club scene where nobody can see you, this girl already knows you’re cool since you’re at the party, plus she saw you talking to half the room so she’s at least going to give you 5 minutes.

Once it seems like it’s working with a girl you have 2 options:

4. Close And Move On

You can close in 2 classic ways, with a kiss or with a phone number. In party situations I try to refrain from closing with a kiss, especially if I plan on being there for a longer period of time, which brings me to my point.

If you want to see her again but would like to continue having fun at the party (with your friends, new people, old friends etc) or you would like to leave, the best thing to do is to get her number.

Closing is a lot easier at parties, especially if you’ve had a great conversation. Just say “Look I have to leave but I’d really like to see you again sometime, give me your number …” or anything else along the lines of excusing yourself and getting her number.

5. Push For The Bang

If you’re not leaving or are not there to have more fun with your friends but in fact are there for the sole purpose of banging some chick then you should push for that bang.

The only thing you can do to make her want it is to spit game like a pro the entire night. The better you are at your conversation, social proof (knowing many people there), or anything else that she might seem interested in, the better your chances of banging her will be.

Never forget about the importance of alcohol as that can always loosen a girl up. And finally, if it looks like the conversation needs more privacy, never be shy about asking her to either change places (to your/her house) or rooms (upstairs) to talk a bit better about “this”.

Personally, I like parties a LOT. I usually don’t need more than 2 (girl) approaches to get a number and I actually hook up at least once at every other party. Parties are always a different animal but if you’re sociable and do a good job at working the room, scoring the chick will be a breeze.

Failing, And How It Makes You Stronger