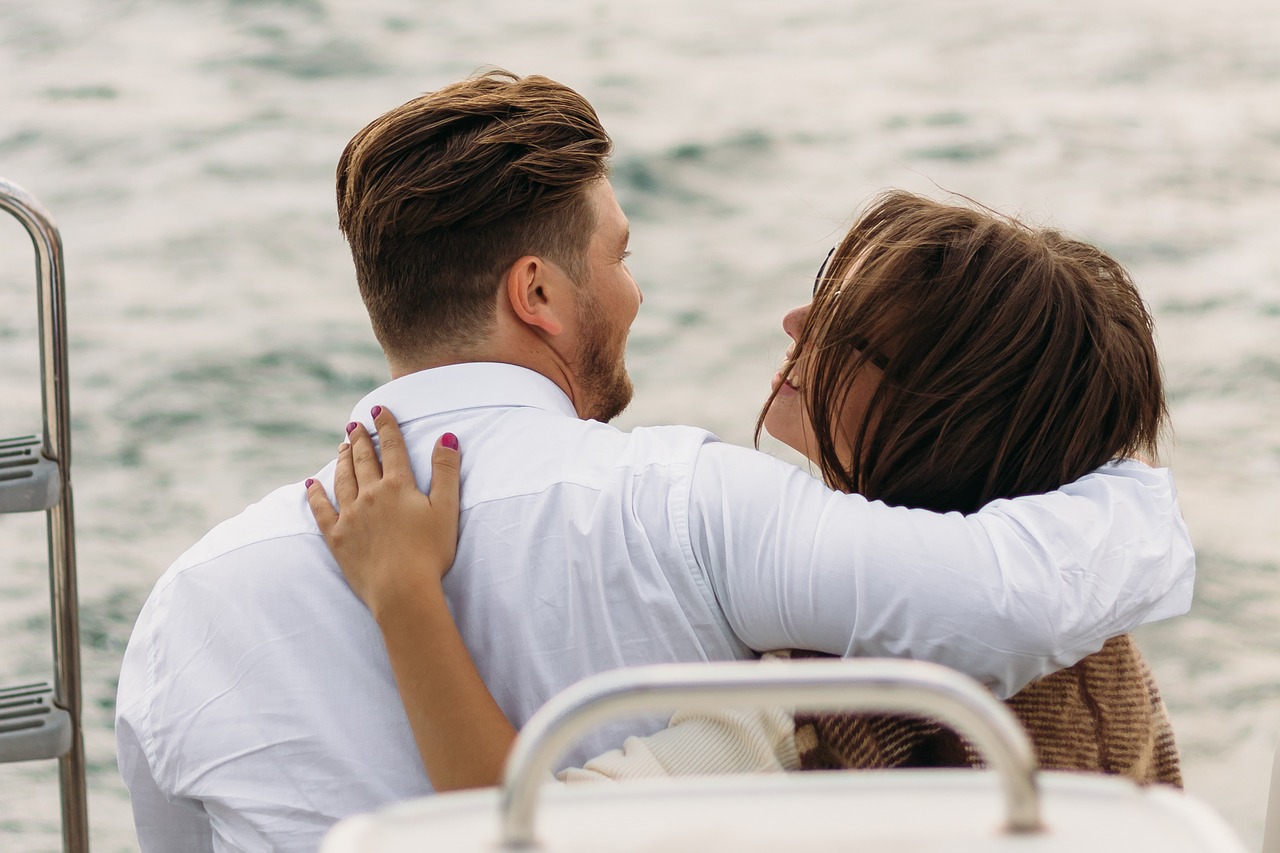 When it comes to scoring women, there are a lot of things that can influence your success. Today’s list features some very important bits of knowledge that can really help get your mind into the game.

Yep, that’s true. When they see a guy, they don’t really think about banging him but they do think about how awesome it would be it that guy picks them up and seduces them. They want that guy to sweep them off their feet. At the end of the day, all single women are out there wishing an attractive man will show up, charm them and ultimately seduce them.

Most men think this isn’t true and that women are just bitchy for no reason. Believe me, they don’t take pleasure in turning down a man, that’s why they often give a LOT of hints and turn bitchy only when that guy just doesn’t get it.

It’s you that has to make all the right moves, she’s rarely going to help you along the way. At the end of the day, you both want the same thing – to meet and fall for someone that you like. You just can’t fake that.

2. Understanding What Both Of You Want, Is Critical

It’s important to understand what women want in general as this will give you a great idea on what sort of things you need to discuss and act out during your interactions with them.

As you start interacting with women, they will start to sort of “screen” you in hopes that they’ll find something suitable in a partner. They generally do this based on their emotions which means if you can make them feel good most of the time, you’ll leave a very lasting impression.

On the other hand, “screening” them yourself is also as important. If you want to get yourself a girlfriend, you won’t be able to do that unless you start looking for the qualities that YOU think will make her a great girlfriend. Being HOT is just one of those criteria and is usually NEVER enough.

If let’s say you’d want your girlfriend to be well-educated, it’s a great idea to ask her about her education (uni, school, future plans etc). This way you’ll be able to quickly weed out the girl that won’t be such a great candidate.

It might seem strange but even as a MAN you want to have your own “standards” because they will allow you to manage your time more efficiently by pursuing higher quality women and not wasting your time with the ones that you do not deem worthy.

3. How To Start A Conversation

To most men, this is probably the BIGGEST issue. As I’ve discussed on countless occasions, being hung up on what to say is probably the biggest mistake guys make. Women hardly care about the line you use to start a conversation, which is why you can usually say pretty much ANYTHING as long as you keep a calm tone and smile on your face.

Personally, I like to keep things simple all the time. “Hi, I’m Alex… you are?” and it always works. By always I mean, I’m always able to start off a conversation that way. The opener is NEVER going to guarantee a lay, regardless of what you say.

I’ve met guys that overcomplicated things so much that it confuses the woman. If confusion doesn’t set in, an overcomplicated opener just shows her that you care too much and lack that confidence. Remember, the goal of a conversation starter/opener is to do just that, start/open a conversation.

4. Reading Her Is Absolutely Key

If you’re not making any effort towards reading the woman you’re interacting with, you’re basically losing your time. Reading her signs is the best and only way to know if you should go in deeper or just back out before you waste any more time.

If you don’t really know how to read women, just ask yourself this question after each and every single move she makes – “Would she do that anyway?”

Knowing how to and actually making an effort towards reading her is absolutely paramount. It may seem like a lot of work in the beginning but in time you’ll see all the good and bad signs clear as day.

5. Know Your Options and Make Good Use Of Them

When it comes to meeting and sleeping with new women you’ve basically got 2 options. Either use your tiny social circle to get some action or pull out the big guns and start approaching random, unknown women.

The first option is a LOT easier as there’s always some initial comfort between the two of you but will, in time, give you a pretty small number of women to go on. This is how most men meet new women and is in no way an inefficient method.

Approaching random women (or cold approaching) is a LOT harder to pull off but on the flipside, it provides you with basically an INFINITE amount of opportunities. Mastering this skill requires a lot of rinse and repeat until you eventually become good at it.

Personally, I like to do as much cold approaching as I can and consider that my main method of meeting women. I’d say around 95% of the women I’ve been with have come from cold approaches. The other 5% have come from my tiny social circles (that’s plural). This is why it’s important to know all your options and make good use of them.

Finally, you need to understand that each and every woman you’ll ever see in your life is an opportunity. Once you’ve locked down your skills on how to approach women, the amount of opportunities you’ll have and ultimately the amount of tail you’ll get is going to be endless. Mastering the art of approaching is absolutely key.

How To Score At A Party

How To Pick Up Women