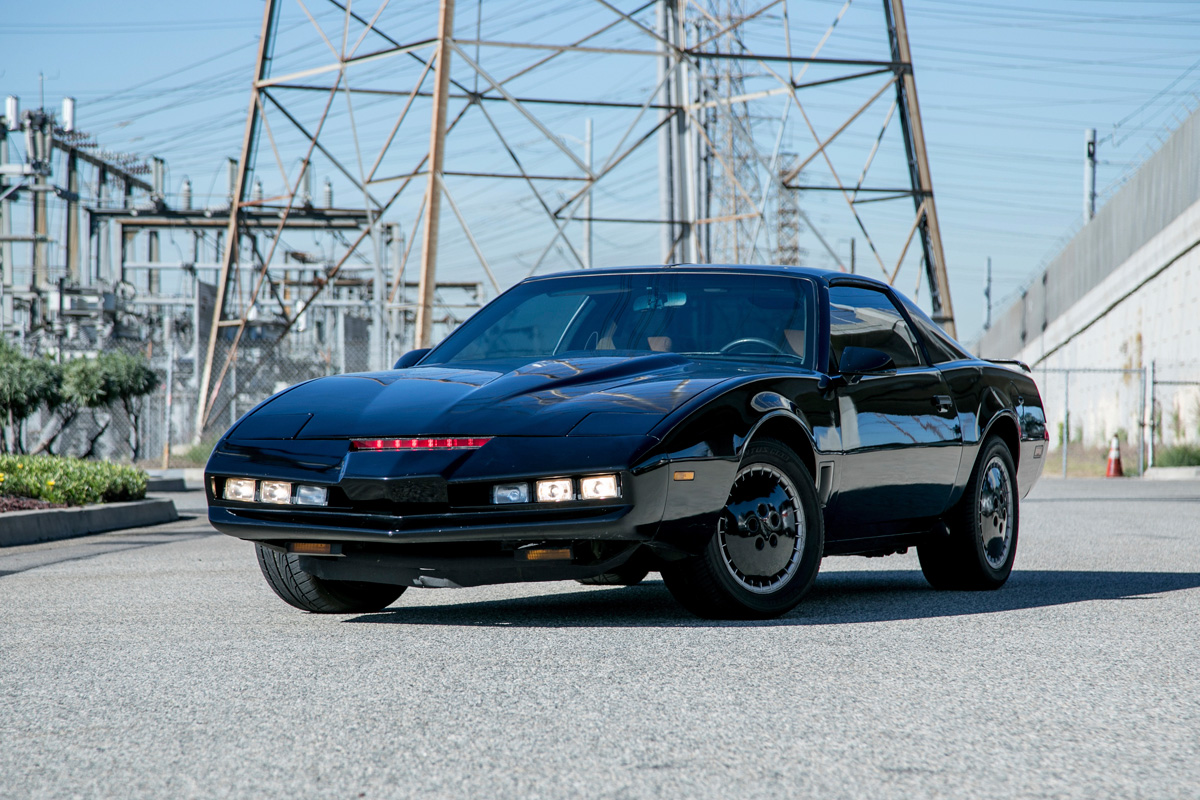 When it comes to cars, there are few vehicles that get as much publicity and recognition as the ones found in popular Hollywood movies and television shows. After all, these Hollywood creations are seen by millions of people around the world, which can give a car a lot of exposure. Although there are thousands of different car models available for sale each year, car enthusiasts are often drawn toward those models that have been featured in action movies or thrillers. Read on for more information on the top 10 most visible cars of Hollywood.

1. 1963 Aston Martin DB5
There is no question that this car is one of the most visible cars in Hollywood history. Featured in the film Goldfinger, it was the vehicle driven by the infamous James Bond. Due to its incredible popularity, it was later featured in other films like Thunderball and Golden Eye.

2. 1977 Trans Am SE
This sporty car was made famous in the 1977 film Smokey and the Bandit. The film was an instant hit, thanks to a cast that included Sally Field and Burt Reynolds.

4. 1981-1982 DeLorean DMC-12
Only 8,000 of these incredible cars were created, but they are not known so much for their speed or looks as they are for their role in pop culture history. The vehicle was featured in the classic movie Back to the Future, starring Michael J. Fox.

10. Ferrari 308 GTS
Few people who were alive in the 1980s missed out on the chance to watch the popular show Magnum P.I., which ran for eight years and starred Tom Selleck. The red Ferrari 308 GTS was Magnum’s incredible ride of choice.

These top 10 cars are the most visible in Hollywood history. As long as movies and television shows continue to be made, cars of all types will continue to be advertised in this effective medium.

Tips For A Safe Thanksgiving Road Trip From GM