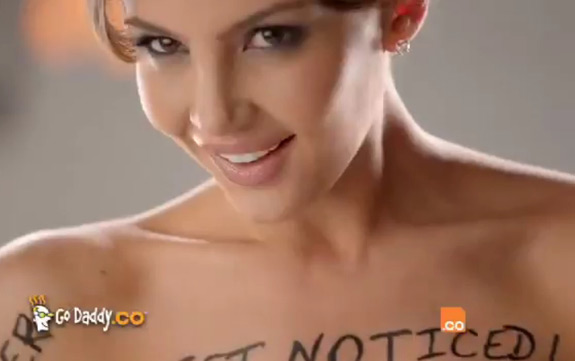 Click the links to watch the sexiest Super Bowl commercials of 2012.

Which commercial was your favorite?