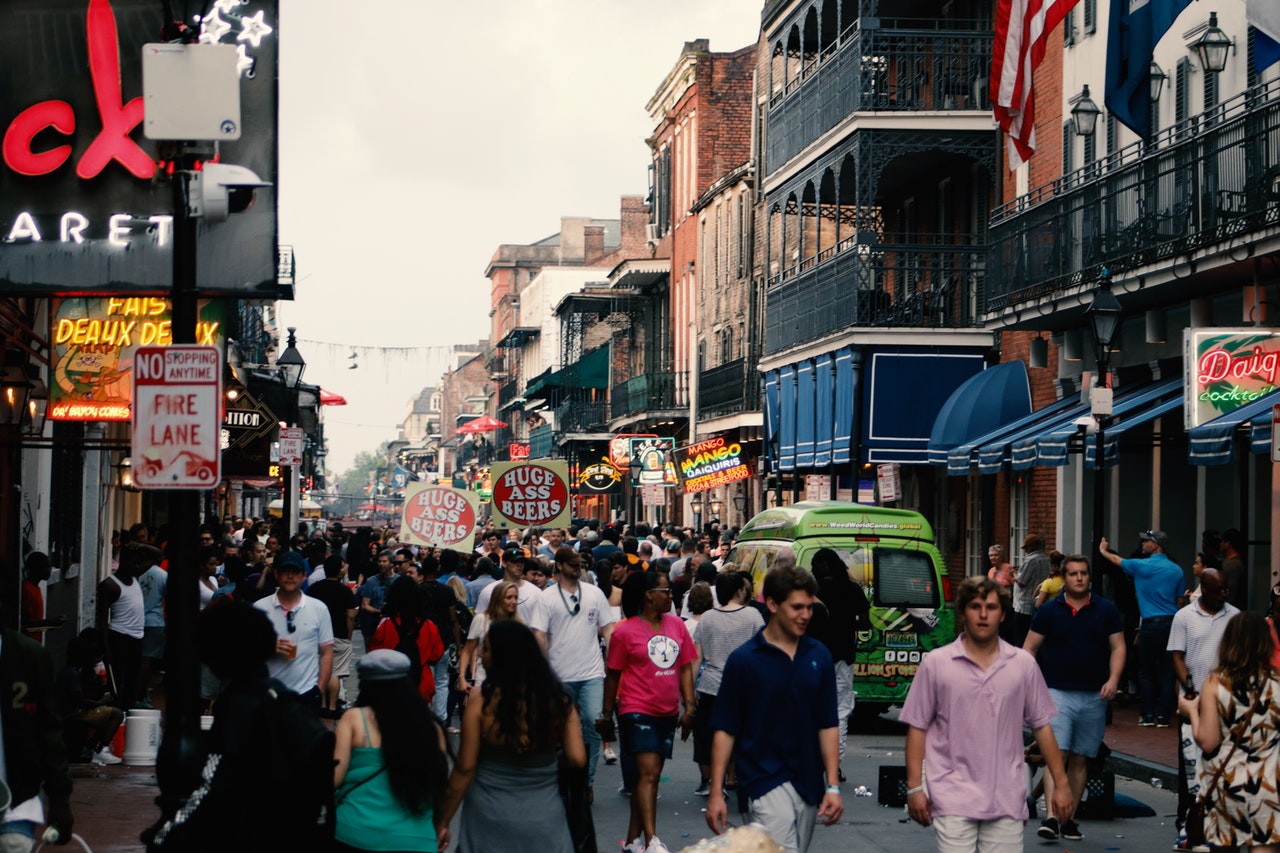 With the expected launch of mobile sports betting, questions surrounding top professional athletes and the effects of coaching changes, it’s going to be a crazy year for Louisianans.

Here are five ways sports fans in Louisiana are in for a wild ride in 2022:

For those who like to place money on their favorite teams and leagues, this year will bring them more chances to do just that.

With nine retail sports gambling sites already available in the state, mobile betting is expected to launch soon. That means Louisiana residents will be able to place bets wherever they please, except in areas where it’s prohibited.

Online sportsbooks expected to launch in Louisiana include FanDuel Louisiana, Caesars, BetMGM, DraftKings and PointsBet, so bettors will have plenty of options once mobile betting goes live.

Jameis Winston’s future will be set

It’s been a tumultuous season for New Orleans Saints fans, and that’s not going to end this year.

Winston is set to become a free agent this cycle; though the Saints will likely re-sign him, thereby committing to him as their starting quarterback, they could let him walk and go another direction.

It’s a big decision for a major NFL franchise, and fans will be watching anxiously as Winston’s future with the team is determined.

Zion Williamson questions may be answered

The New Orleans Pelicans seemed to strike gold when they drafted former Duke superstar Zion Williamson with the No. 1 overall pick, but what he will actually bring to the team is still unclear.

Williamson played well as a rookie in 2019-20, averaging 22.5 points per game and being named to the NBA All-Rookie First-Team, then upping his average to 27 points in his second season.

A foot fracture has kept him from playing at all this season, though, and he is currently rehabbing away from the team, ESPN reported. It’s unclear when he’ll be able to rejoin the team and in what shape he’ll be in when that happens.

As 2022 moves along, the questions of when the Pelicans’ star player will return, and if he will still be what the organization envisions, may be answered.

Brian Kelly takes over at LSU

One of the biggest college football stories in late 2021 took place off the field.

It seems to be a slam-dunk hire for LSU, as the Tigers snagged one of the country’s top coaches from one of its premier programs. Kelly cited the state’s fertile recruiting ground as a reason why he chose to join LSU, according to The Advocate.

While the move brings optimism, it also creates questions: How will Kelly change the program? Will he be a good fit in a Louisiana culture so different from what he knew at Notre Dame? Can he bring the team back to the glory it had when it won the national championship under Orgeron in 2019?

Answers to those questions will start to be revealed this year.

The Louisiana-Lafayette football program made waves in college football last year, and the ripple effects will still be felt in 2022.

Ragin’ Cajuns coach Billy Napier, who made the program a perennial winner, was recently hired as Florida’s new head coach, and Louisiana-Lafayette turned to assistant Michael Desormeaux to replace Napier.

Desormeaux has coached at Louisiana since 2016 and worked under Napier for several years, most recently as co-offensive coordinator and tight ends coach. He takes over a program that isn’t always in the public eye, but certainly is now after Napier’s accomplishments.

This year will give a glimpse into what the new era will be like for Desormeaux and the Ragin’ Cajuns. If it’s anything like the team’s recent bowl win, a 36-21 decision over Marshall in the R&L Carriers New Orleans Bowl that already earned him praise from local media, 2022 could be the start of something great for the program.

5 Reasons To Be Excited About The Super Bowl