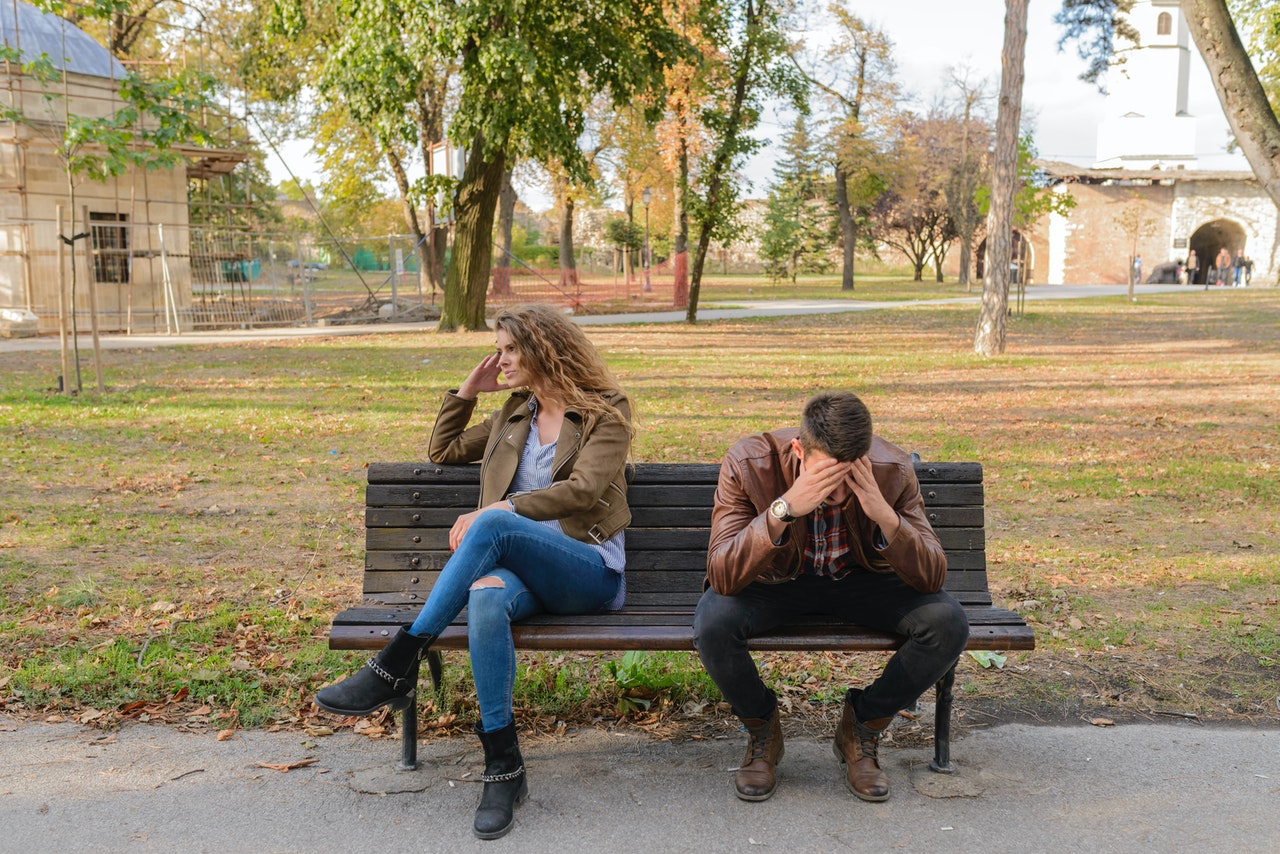 Guys who struggle to get a girlfriend or to keep the one they’ve got, often wonder why women have to be so complicated. Over the years, many guys have asked me, “Why do women have to play games and be so emotional? Why can’t they just be more logical and less complicated?”

Guys like this essentially want women to think and behave more like men, but when you think about it, that’d be weird, right? Are you attracted to masculine, short-haired women with muscles or feminine, long-haired women with a sexy woman’s body? Does a woman’s assertiveness and confidence turn you on, or are you more turned on by her girly behavior?

Women Are Different, And That’s A Good Thing

Women think, behave and act differently to men for the simple reason that they are looking at the world through a lens of femininity (generally speaking), while men see the world in a masculine way. For a woman, that is the body she’s been born into and it feels right for her to think, behave and act a woman, just like it feels right for you to be the man that you are.

If women didn’t behave like women and instead were more like men, then this world would be a very boring and unappealing place. It’s the challenging and unpredictable nature of women that makes them so appealing to the steadiness and strength of the masculine. We are two opposites that fit together perfectly when both the man and the woman take on their respective roles.

From all my experience with helping guys become more successful with women, I’ve found that the men who think women are complicated are usually those who try to get women to think like men and to understand a man’s way of looking at things. They don’t realize that it’s not a woman’s role to be emotionally steady and predictable like a man. She doesn’t have to be the one who leads a man and ensures that he feels confident in a situation. It is up to the man to be strong and not be thrown off balance by any test a woman puts him through. When he does that consistently, he will realize that most women he meets desperately want to be with him because they’ve finally found a man who is strong enough to handle their tests.

Her Tests Are A Good Thing

Most of a woman’s “complicated” behavior is actually a test of your masculinity and that is a good thing. Why? It turns you into a stronger man who is more capable of handling the tests and challenges of life. When a woman sees that you crumble under the pressure of her tests, she knows that you’re probably not that strong (mentally and emotionally) when it comes to handling the pressures of life.

Women seek out to find the strongest men, because for most of human history, life has not been easy. Up until mid last century, a woman was completely dependent on a man to “bring home the bacon” and provide for her. Even in today’s world where a woman can provide for herself, life is still very challenging. So, it’s only natural that women want to find strong men rather than getting stuck with a weak man that they will have to carry throughout life.

How Women Test You

Here are some examples of how and when women test you from the moment they meet you and all the way through a relationship:

The tests from a woman never end, but they do change over time. If you want to be successful with women, you must work on becoming a stronger man and understand more about the differences between men and women.

In many European languages, French for example, everyday objects are referred to as being male or female. This helps create a sense of needing both male and female influences to make the world function the way it does. Generally speaking, French men appreciate the feminine side of life and allow it to be as it is, without needing to change it. However, in Western cultures, a lot of men grow up being taught (by sitcoms, movies and TV talk show hosts) that men and women are equal in every sense of the word. So, if a woman behaves in a very feminine way by making a simple situation become complicated, a Western man may see that as strange and something that she needs to change. Whereas, a man who has grown up being taught that men and women are equal (in terms of importance), but different (in terms of behavior, temperament and outlook), will see it as normal and a good thing for the balance of life, love and attraction between the sexes.

If you’ve ever wondered, “Why are women so complicated?” because you felt slightly baffled by women and their approach to dating, relationships and life in general, my advice to you is to start accepting, appreciating, and loving women for being exactly who they are. Don’t fight the differences, embrace them. If women didn’t behave like women, they would be just like men and you wouldn’t feel any sexual attraction for them.

Letting Her Feel Your Masculinity

If you walk up and talk to a woman and your lack of masculinity causes her to feel stronger than you, then she will be turned off by you on a deep level. Generally speaking, a woman wants to feel your masculinity to the point where it makes her feel girly. Your masculinity comes through in your thinking, behavior and actions. All of that produces a certain “vibe” about you or “feeling” that she gets when around you. The more masculine you are, the more girly she feels and the more she naturally feels attracted to you. This is why you’ll see some women going for “bad boys” who don’t treat them right. Why? Most women would rather get the rush of being with a guy who isn’t afraid of her, than be with a man whom she feels stronger than.

Not Knowing What Women Really Want

Are women complicated or did he simply misread her signals or fail to approach her in a way that turned her on and held her interest? Did he do everything by a book that’s now more than 100 years out of date? In other words, was he behaving like a courteous gentleman from 1891 instead of being a confident good guy from today’s world? Did he turn her off by being so nice to the point where he came across as trying way too hard to impress her? Did she feel stronger than him, mentally and emotionally and thus find it difficult to feel any attraction or respect for him?

Accepting Women For Who They Are

Yes, women do like to make things complicated at times, but just remember that it’s due to her looking at the world through a different lens. She’s not a man and she doesn’t have to be a man. She sees things differently than you and is following her instincts to try and find a man who is strong enough (mentally and emotionally) to make her feel like a real woman. If she’s like most women, she doesn’t want to settle for a guy whom she feels stronger than and have to carry him throughout life.

How To Get A Girl To Like You: Where Guys Go Wrong

I Want My Ex-Girlfriend Back: Want vs. Need

Dan Bacon is a dating expert and the founder of The Modern Man, a company which has helped 1,000s of men achieve success with women. He has a book called The Flow and 10 additional training programs about success with women, dating and relationships in the modern world.