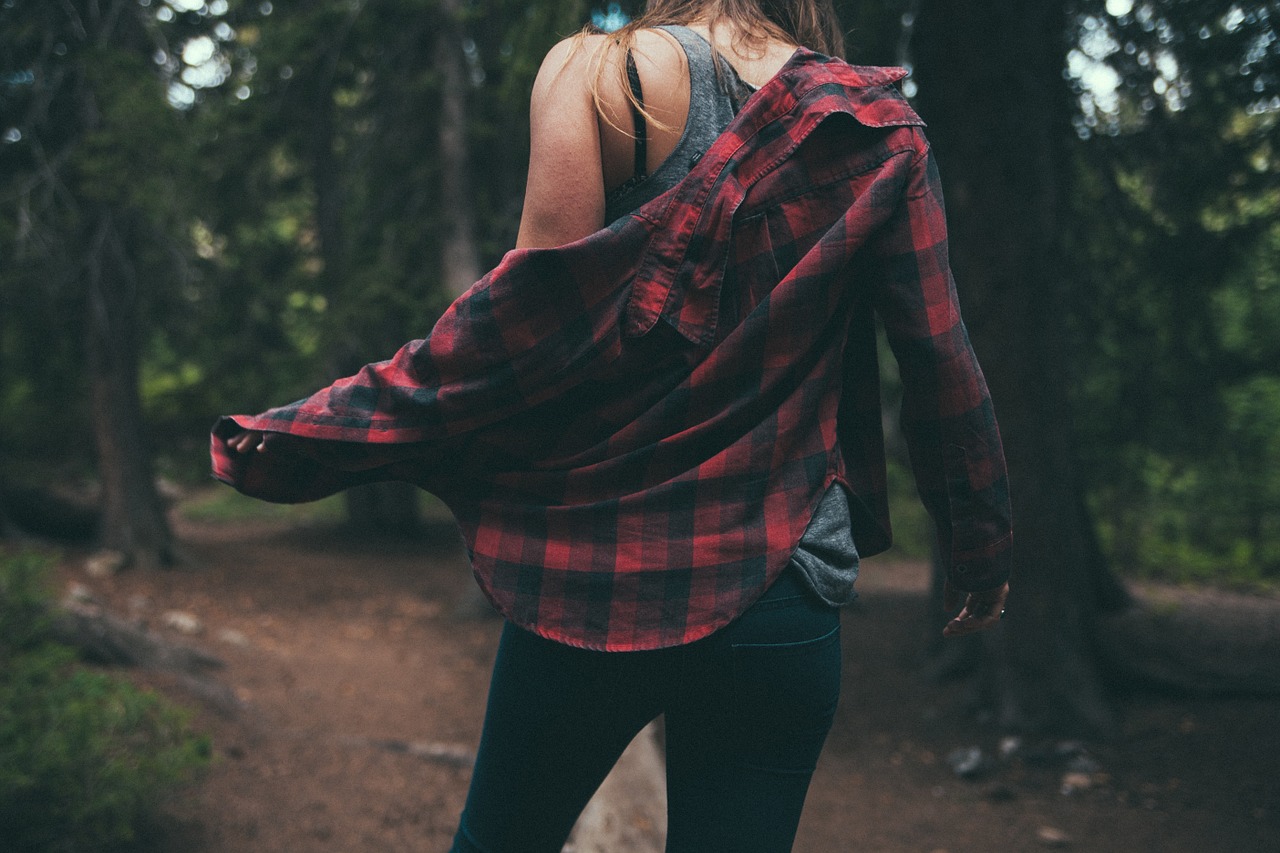 It’s 2018, but the ’90s grunge fashion is showing no signs of ever becoming obsolete. The casual and playful combination of clothes and accessories is actually a product of generation Y’s desire to break free from the restrictive bonds of society and express individuality.

Today, grunge fashion is being reinvented to combine it with modern sensibilities. And if you want to keep the grunge fashion alive, you can sell your vintage clothes online or at secondhand stores. That adds authenticity to a real grunge lifestyle. Remember that grunge fashion is about nonconformity.

How does one pull off the grunge look? We’ve got you covered with these helpful tips:

The economic upswing experienced in the 1980s ushered, in the ’90s, the rise of capitalism, a system where the means of production are owned by private entities. A lot of people then, the youth especially, resented the idea that human values were defined by materials and money.

As a reaction, some people decided to go against the ideal. They didn’t care about brand names. They cared about comfort and functionality. It’s no wonder then that the clothes were mixed and matched haphazardly. The silhouette was deemphasized, and the focus instead was on an androgynous look, which went beyond gender-biased fashion taste.

Music influenced fashion, as bands had their own merchandise and key musicians like Kurt Cobain created their own clothing aesthetics. Band shirts were paired with distressed jeans. Flannel shirts were worn over graphic tees or, when the weather was hot, tied around the waist. The older and more distressed your clothes were, the better.

The denim jacket was the go-to clothing item because of it’s versatility.

High-top sneakers and chunky combat boots were the usual footwear. Converse and Doc Martens were popular brands then.

Bracelets with metallic details like studs and spikes, round sunglasses, and slouchy beanies were the typical accessories. They were unusual choices but went well with a person’s overall look, exuding an effortlessly put-together outfit.

What may be unkempt for some is actually trendy for others. Scruffy hair, dyed blond or in crazy colors like purple or orange, gave the appearance of someone who just got out of bed. This may have looked dirty to some, but it was not unclean.

While grunge is considered a trend now, it actually started as a non-trend, a resistance to the conventions of previous generations. The seemingly careless and random choices of clothes and accessories ultimately expressed a generation’s need for self-identity, as well as their frustration and disenchantment over a society that placed a high premium on materials and excessive profit. Grunge transcends clothing choices; instead it reflects a lifestyle that rebels against loneliness and fights for social rights.

Summer’s Guide to Shorts – Just Say No To Cargo

Have Difficulty Driving At Night? You Need A Pair Of Night Drivers Glasses