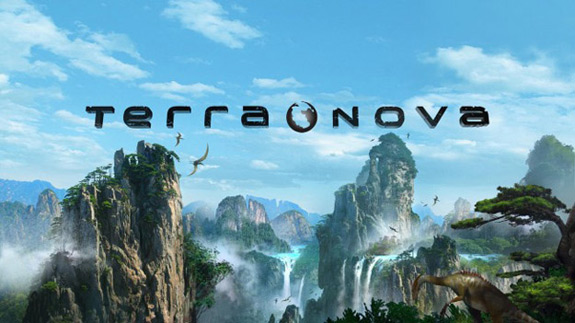 FOX continues to buck conventional wisdom by cancelling shows that have active fan bases. Last year, the casualties included Lie To Me, Human Target, and The Chicago Code.

This time around, it’s my beloved Terra Nova!

Now, most insiders knew that this show was in danger of getting the axe due to the high production costs involved, but we still held out hope since the ratings were solid. (Terra Nova will likely end up the highest-rated cancelled show of the season. It averaged 10.1 million viewers and a 3.6 adult demo rating once you add in a week of DVR playback)

Studio 20th Century Fox TV says they’ll shop the series to other networks. And if that doesn’t work, we’ll all be left wondering what the Badlands were all about. 🙁

Related Topics:FOXTerra Nova
Up Next

Anyone Else Watching My Strange Addiction On TLC?