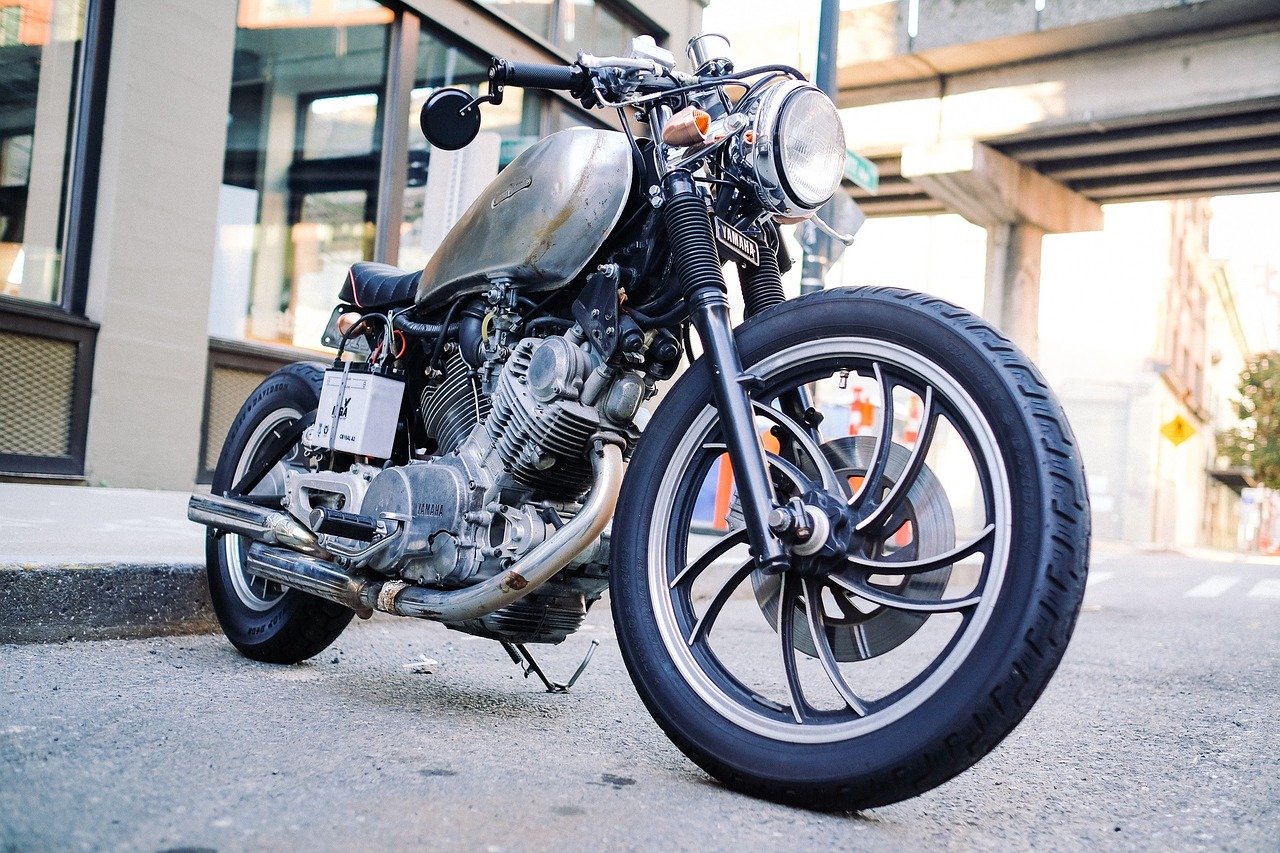 The early 1900’s saw the beginning of America’s love affair with motorcycles, thanks in part to manufacturers like Triumph, Harley Davidson, and the Indian Motorcycle Manufacturing Co. They became an integral part of the World Wars, American police departments, and a picture of rebellion among America’s youth in the 1960’s.

Today, the love of the open road lives on with over 7,000,000 registered motorcycle owners in the US. And with so many riders enjoying the highways, it’s important to understand about how to stay safe while riding.

The US Department of Transportation’s National Highway Traffic Administration cites that, “motorcyclists are 35 times more likely to experience a deadly accident on the road than those in passenger cars.” In one year alone 88,000 motorcyclists were injured and 4,810 were killed in highway accidents. Statistics showed that in less than one full decade registrations for motorcyclists grew by 63% while deaths more than doubled. In one year the passenger vehicle fatality rate was 14 per 100,000 registered drivers, and the same year the motorcycle death rate was 73 per 100,000 registered riders.

Causes for Motorcycle Injuries and Deaths

The leading cause of death among motorcyclists is due to head injuries. When a rider is not wearing a helmet they are 40% more likely to die of a head injury than one who wears a helmet. One of the main problems for motorcyclists is when a passenger car makes a turn while a rider is trying to drive straight ahead. This accounts for about 42% of the fatal accidents. There are also reports about these deaths that show recklessness among the riders themselves with 48% of them speeding and 42% of them riding with a high blood alcohol concentration.

Other Obstacles or Concerns for Riders

How Can Riders Be Safe?

You can never predict and control what you might come across as a rider. Between road hazards like pot holes and debris, wildlife such as deer, and other riders and drivers that can cause you problems, the best you can do is be as prepared as you can for any situation. One thing you can do is to make sure you have a good helmet and as much safety gear on you and your bike as you can, and even brightly colored clothes to make sure you are visible to other people sharing the highways.

Owning a motorcycle can be a fun and enjoyable way to get around. But just because it is fun doesn’t mean it is completely carefree. Take the time to be safe and prepared as a rider for your sake and those around you.

Related Topics:motorcycle crash
Up Next