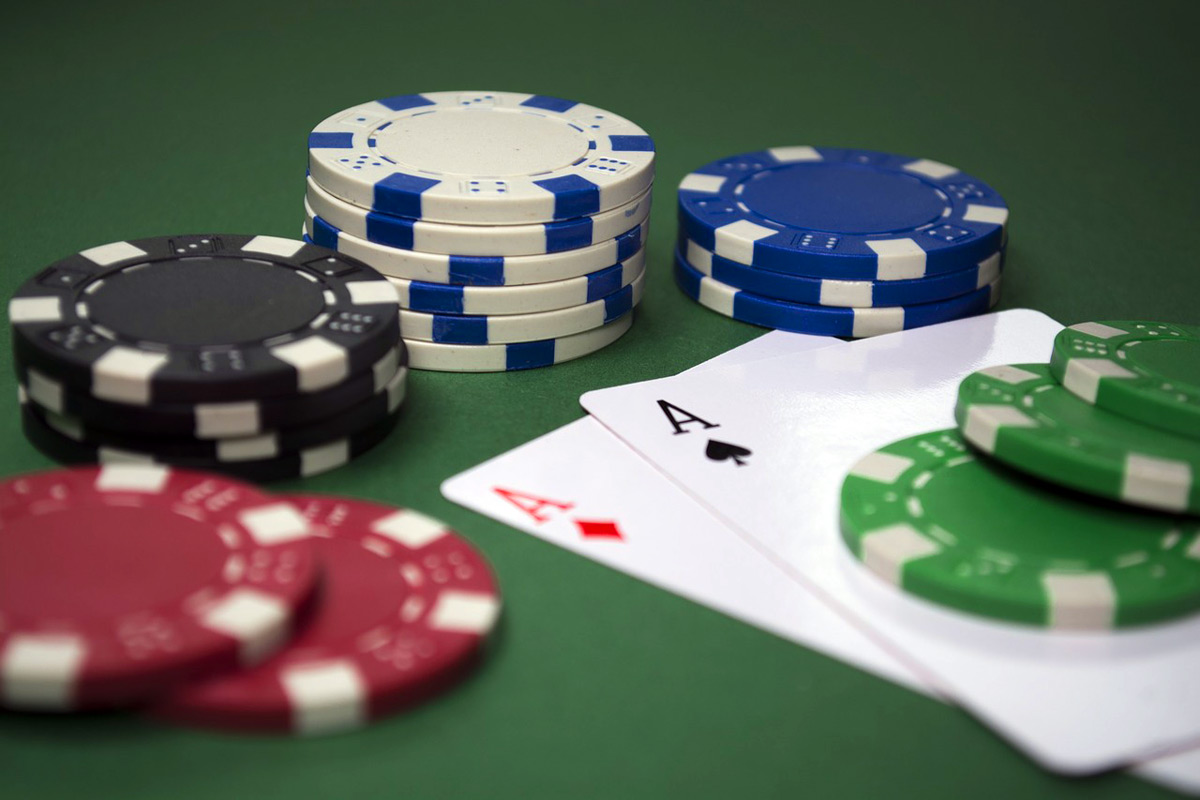 Are you left feeling aggrieved when a bluffer takes all the chips at a poker table? Become a more savvy poker player by learning the obvious signs that your opponent is bluffing and exploit their weaknesses.

Playing poker has provided endless hours of fun, drama and tension since the 19th century, with millions of people organizing recreational games and attending tournaments on a regular basis. The unique beauty of poker is that anyone can take up the game and become an expert in their own right without playing for money and entering the gambling world.

Competitive poker is where the card game predominately prospers, with professional players based across the world coming head-to-head for multi-million dollar prizes and prestigious titles. A number of open tournaments have also emerged which allow amateur players and online players to enter and take on the professionals in the hope of making it to the final table where they stand to make a considerable fortune. Poker’s meteoric rise to prominence is in no small part due to the emergence of the internet which gave birth to online poker sites that helped promote the game across the world and allow a new wave of players to take up the card game. Poker, whether it is played in a casino, with a group of friends in a house or online, requires a certain element of skill to effectively outwit your opponents and come first. Although it is vitally important to remain cool and calculated at all times, a bluffing trend has emerged within poker as a method of effectively outmaneuvering other players through mental strength and playing ability. Each hand can be played in a number of different ways, but choosing to be aggressive or timid at the table reflects more about your style of play than you think. Taking the time to study and understand a poker strategy infographic which highlights key poker tells can allow you to effectively spot a bluffer and gain the initiative at the table.

Being able to read and decipher each player’s body language applies to playing poker in a casino or any public area where you are face-to-face with other opponents. You do not necessarily have to be a body language expert to effectively determine whether another player has a good or poor hand as there are a number of conscious and unconscious signals to look out for. Clever players may attempt a double bluff and purposely show a known weakness in body language to promote a false sense of security that can rope other players into making an ill-fated bet. Although poker players may do their level best to hide obvious signs of their position, there may be just one intricate part of their play that gives the game away.

Although some poker players may be more adept at playing when their chip stack is low, many others prefer to assert their dominance early and gain a healthy chip lead. Poker tells can appear at any stage of a game, but strength signs can be easy to pick up. This entirely depends on the playing style and personality of a poker player, but as not one poker game is the same, everyone has the freedom and ability to change their approach and become unpredictable. Any sign of nervousness, particularly during a critical situation, would naturally come across as panic and uncertainty; in poker, however, being nervous is usually a signal that a player has a strong hand. Acting weak by shrugging the shoulders, sighing or looking generally unhappy with their hand is a common bluff that actually indicates that a player is holding a strong hand and is encouraging other players to call or raise. The same rule applies to players who goad others into making a bet through aggressive shouts as a form of challenge.

Players who constantly look at their hand, particularly after the flop, are indicating that they are confident and have a strong hand, while inexperienced players in the same position will show their hand to a playing partner or friend. Encountering any of these signals should encourage you to fold, unless you have a strong hand and believe you are in a better position.

Every poker player is likely to tell you that they have no weaknesses or obvious tells, but their body language and overall playing style can tell a different story. Poker tells which indicate weakness or a lack of confidence can be capitalised upon, even if your own hand is not particularly strong. Poker players who act strong may put others off from calling or betting, but their intention is to discourage you from doing so as they have a weak hand. Staring at an opponent straight in the eye can seem intimidating and a show of strength, but it is actually a false action that, combined with watching another player’s action, is a sign of panic and weakness. Even the small details of making a bet can indicate a bluff, as players who place a bet and see their chips fall everywhere on the table is a sign of worry that they have thrown their money away.

How To Select A Humidor That Matches Your Lifestyle

Five Things Guys Do That Secretly Gross Girls Out