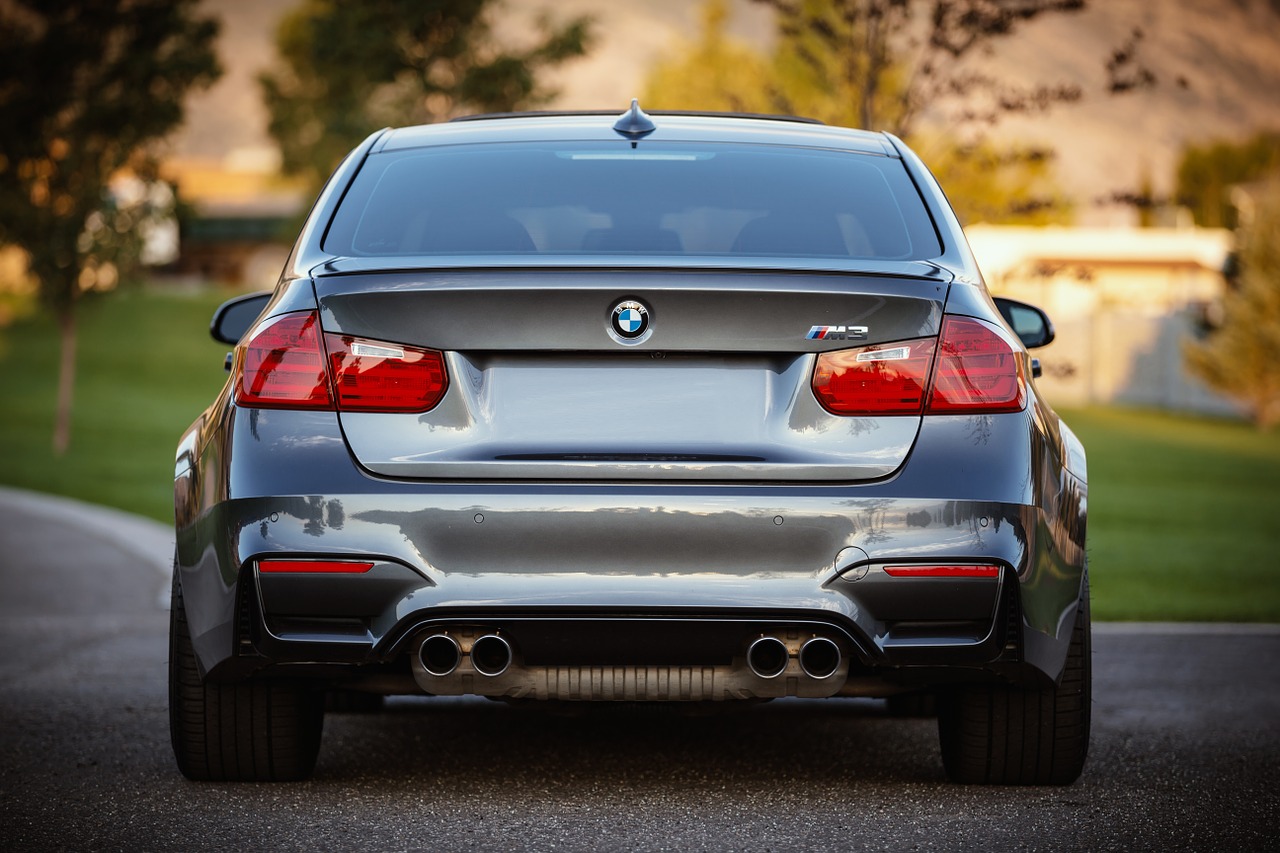 Age or Mileage is one of the first big questions used car buyers are faced with when shopping around in the market. While there’s no definitive answer to which one matters more, people are generally inclined to look for cars with lower mileage. From a buyer’s perspective, higher mileage usually means more wear and tear on the components, increasing the risk of it falling apart sooner than later. But, there are a lot more factors at play here, and judging a used car just by its age and mileage is the simplest way to evaluate a used car. So, what’s more important?

When looking for a used car, you’ll notice a sudden decline in price for high mileage models even if they’re less than a year old. As an example, you can find a bunch of used 2020 Ford Edge for sale from $21,000, a decrease of over $10,000 from the base price because of higher mileage and depreciation. But, according to auto experts, younger models with higher mileage are preferred because of modern advancements. Cars are continually improving over the years, including several new safety and modern technologies, making newer models a lot more appealing.

Let’s now look at several factors that affect the value of a used car starting with mileage and age.

Mileage is one of the first and most important aspects buyers look for when considering a used car. But, a car that has done 100,000 miles on the highway will have a lot less wear and tear than one driven 50,000 miles exclusively in the city, owing to varying engine speeds and numerous gear shifts.

The effect also depends on the type of vehicle being considered. Off-road-focused models with plenty of off-road miles will wear out sooner than usual compared to a luxury saloon on the highway. So, the type of vehicle plays a major role in the mileage equation.

A lot of car dealers were also fined recently for tampering with the odometer and rolling back the miles. To avoid getting scammed, it’s a good idea to judge the car depending on its mileage. If there are plenty of dents and scratches on the body, and the car has low mileage, there’s a good chance of odometer rollback. To avoid this, it’s a good idea to shop from a reputed dealership.

Thanks to modern technology, most modern cars can last well over 200,000 miles thanks to newer engine technologies. Usually, the average car owner racks up around 13,500 miles annually on the vehicle. So, with some calculations, we can find the average expected mileage of a vehicle depending on age.

If it’s at the lower end of the spectrum, it’s usually a good buy. And, if it’s higher than usual, the value will start dropping considerably. However, as explained above, the actual wear and tear will depend on the type of miles driven. So, in general, low mileage cars with less than 12,000 miles clocked annually will provide long and reliable service compared to high mileage examples.

Detailed service records will usually help determine the type of use a car has gone through. The record will also show if a vehicle has been crashed and repaired, has gone through regular servicing, or had any other issues, all of which impact the value of the car even if it’s just a year old.

The biggest effect of age on a car is depreciation. Even if a car has low miles, it will lose its value because of depreciation. Most vehicles are designed for a set service life, after which they can fall apart due to several age-related issues like rust, higher maintenance, and more. Older cars will also be less appealing to some buyers who are looking for modern technology and features.

Safety has also improved significantly over the years, and as expected, an older car will fare much worse in a collision compared to a newer model which usually offers advanced driver assistance technologies like automated emergency braking, lane-keeping assist, and more. So, from a safety standpoint, it’s better to invest in a newer model.

As a general rule, looking at federal regulations will determine the safety features on offer. Airbags were made mandatory back in 1998, while anti-lock brakes and side airbags came into the mix later in the early 2000s. Meaning, cars older than 1998 will be at a significant disadvantage in terms of safety. The safest options are cars manufactured after 2012.

However, there are plenty of older used cars available with lower miles on the clock. But, even if the mileage is low, reliability will fade with age. Replacement parts and maintenance will also be harder for a 20-year-old car compared to a 10-year-old model.

When it comes to used cars, there is no hard and fast rule when considering the value. Although prices generally drop with age and higher mileage, there are some exceptions. An older car with lower mileage which has been sitting for several years on the driveway will have a lot more issues than a newer high mileage model despite having the same value. In this case, the newer car will be a better choice, offering more reliable years of service. So, instead of focusing on just one factor, both have to be considered equally when gauging the value of a used car.

Other factors to consider

Some reliable brands like Honda and Toyota are considered to age more gracefully, staying reliable and trouble-free for a lot longer than their competitors. While other manufacturers like Jeep and Lexus have loyal customers who keep them for a lot longer, most examples are usually well maintained.

In comparison to Japanese brands, most German cars lose their value a lot quicker because of higher maintenance and repair costs.

The ideal age for a used car

When considering all factors, the ideal age for a used car is around 5 years. At this age, the car has depreciated a considerable amount of value but still has a lot of life left, making them better options. This is especially true for reliable brands with easier maintenance. Cars older than 5 years will also be devoid of any warranty in most cases, increasing overall risk.

How To Ensure That Your HVAC System Is Working Efficiently