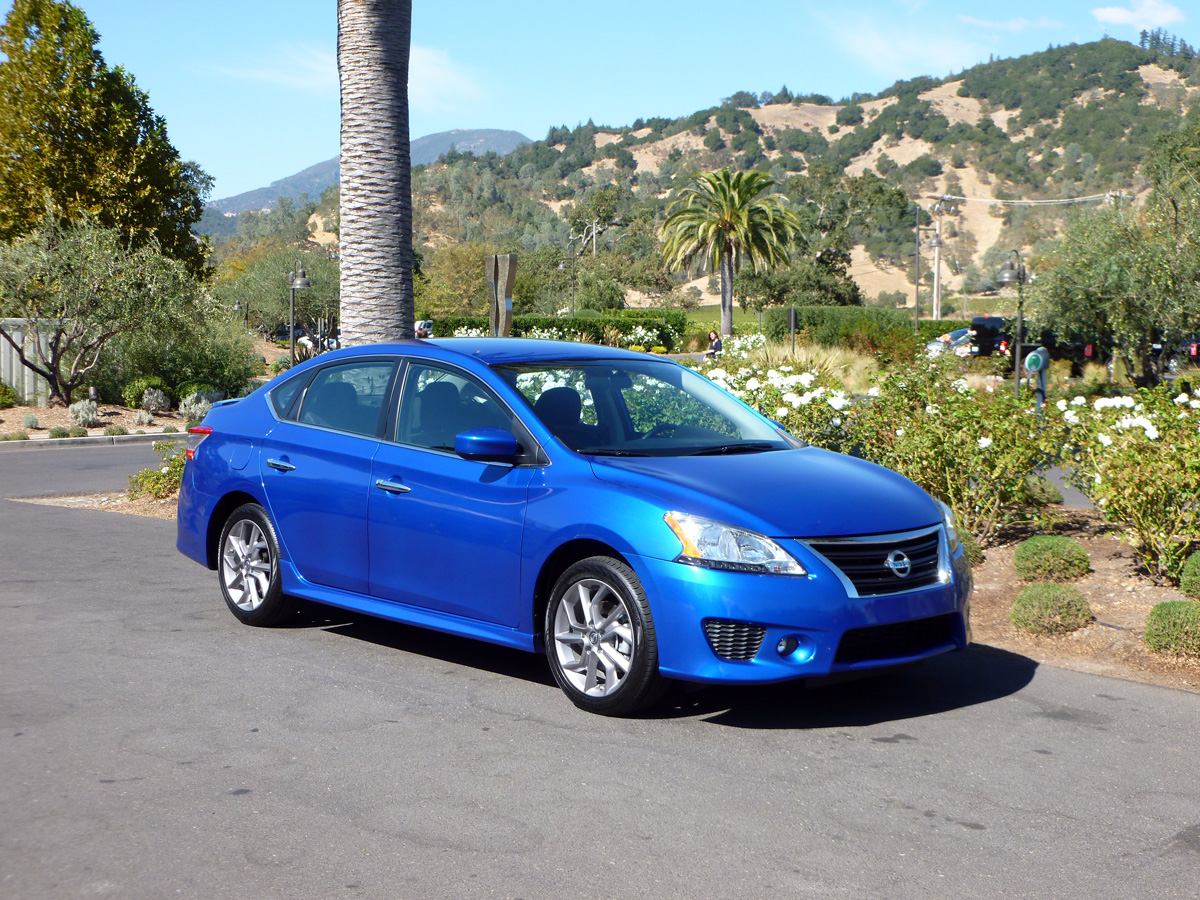 Back in August, Nissan unveiled the all-new 2013 Nissan Sentra, and I was blown away by how good the new model looked, sharing a strong resemblance to the 2013 Nissan Altima. I could not wait to take a closer look at the new Sentra and see how it looked in the flesh. Luckily, I was about to get the chance to do just that.

A few weeks ago, Nissan flew me out to San Francisco so that I could drive the 2013 Nissan Sentra! We drove our Sentra SR from San Francisco to Napa Valley, which gave us a chance to really put the car through it’s paces. I was tempted to recreate that scene from Bullitt in the Sentra, but I didn’t think the folks at Nissan would appreciate that. 🙂 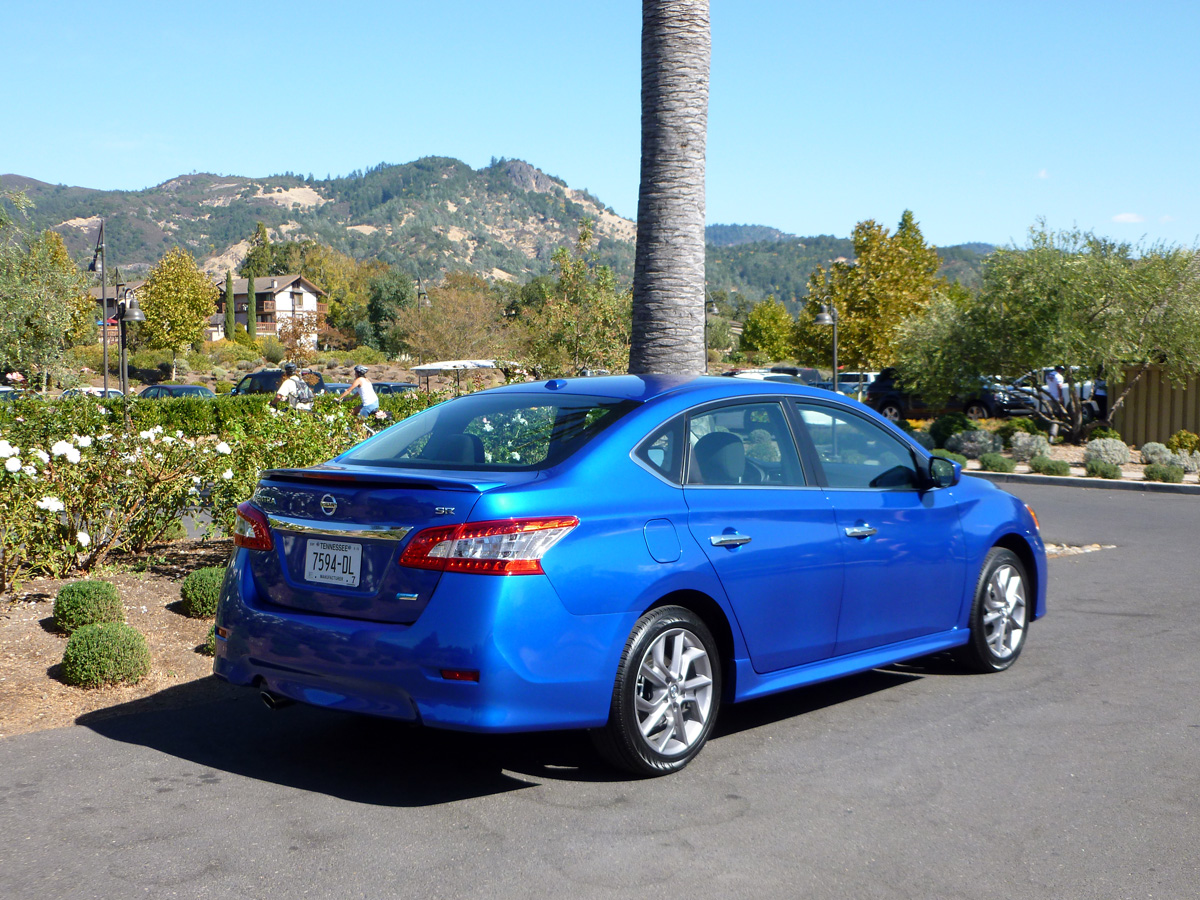 In addition to it’s sleek, stylish and sophisticated new looks, the Sentra also offers some pretty impressive numbers: 0.29 coefficient of drag, best-in-class 34MPG combined fuel economy, a real-world driving range of over 415-miles, and an outstanding 37.4″ of rear seat legroom to name just a few.

Like the totally re-invented 2013 Nissan Altima and Pathfinder, the Sentra’s makeover focuses on a class-above look and feel inside and out, as well as engineering efficiency that results in a 5% reduction in weight, while adding slightly larger overall dimensions & more interior room. I’m 6’2″ and I had PLENTY of room for myself, no complaints whatsoever. 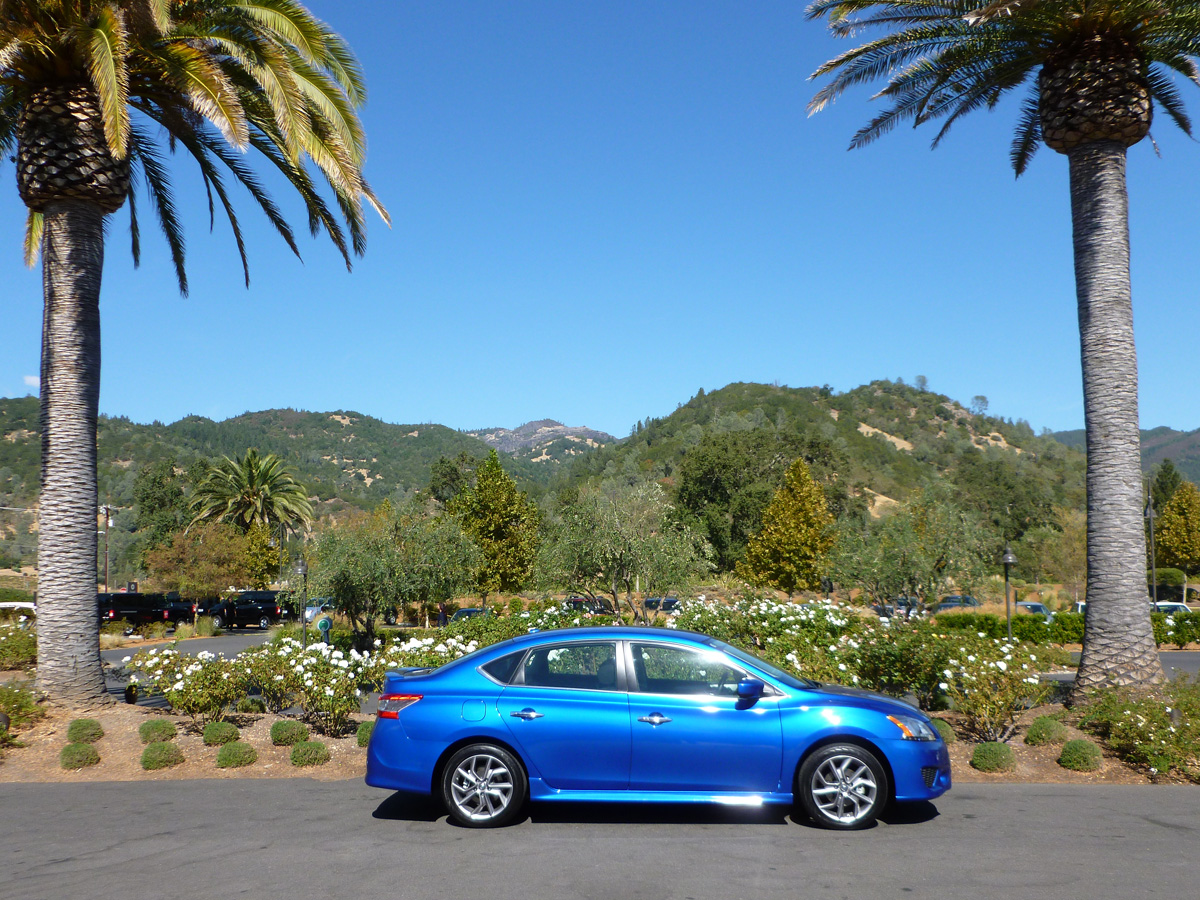 At the heart of the new Sentra is a more fuel-efficient 1.8L 4-cylinder engine that puts out 130HP and 128lb-ft of torque. While it won’t win you any drag races, the 13% improvement in fuel economy will make you feel like a winner at the pump! FE+ models achieve 40 mpg on the highway, while other Sentra models get 39 mpg on the highway.

If you’re a technology nut like me, you’re going to love all of the available features in the new Sentra. Available technology includes a fantastic navigation system (which saved us when we got lost on the way to Napa), Pandora radio, Bluetooth streaming audio, and a large 5.8-inch touch-screen display. 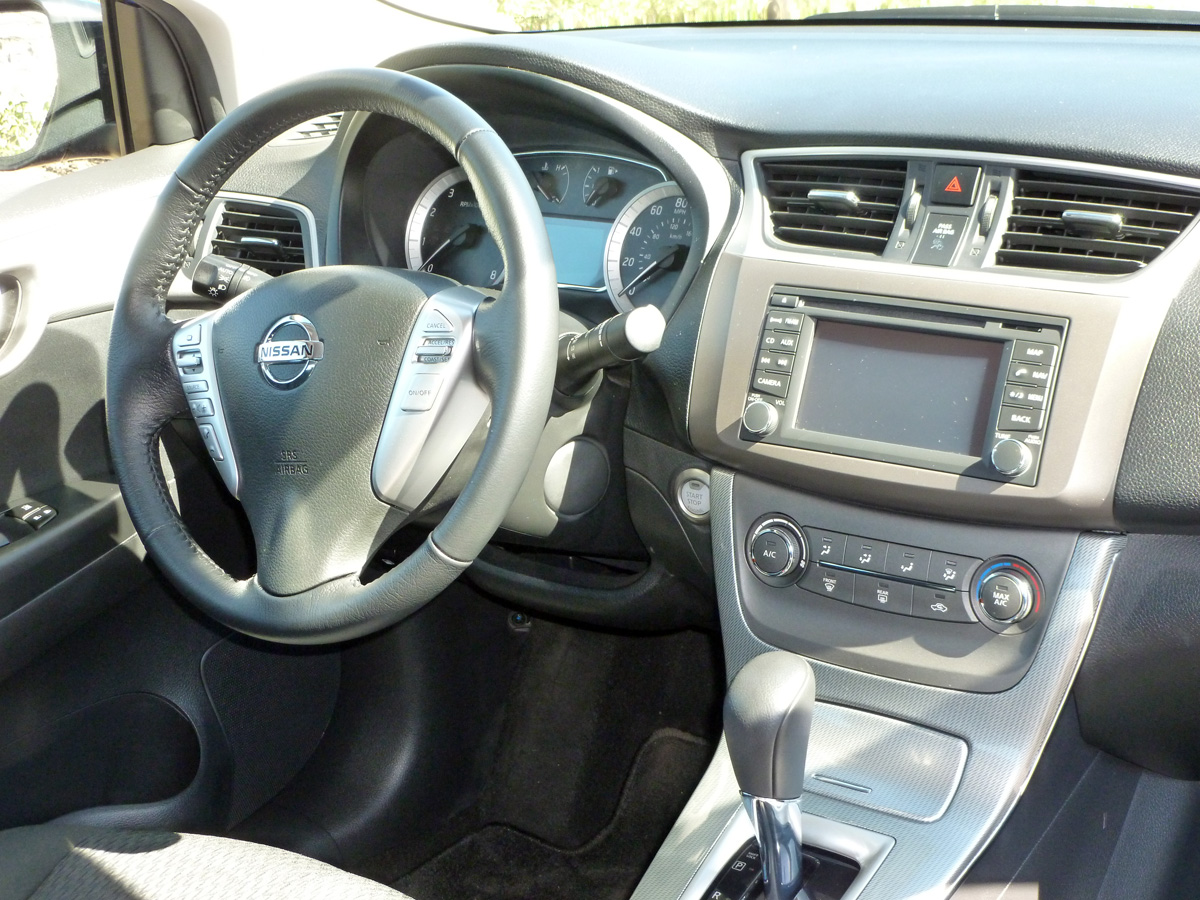 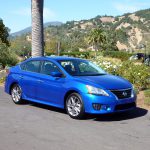 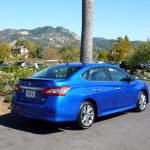 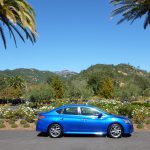 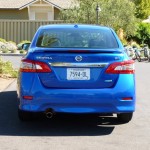 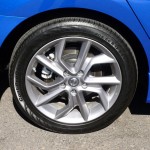 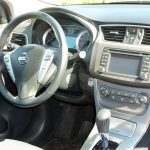 How To Ready Yourself To Buy Your First Car