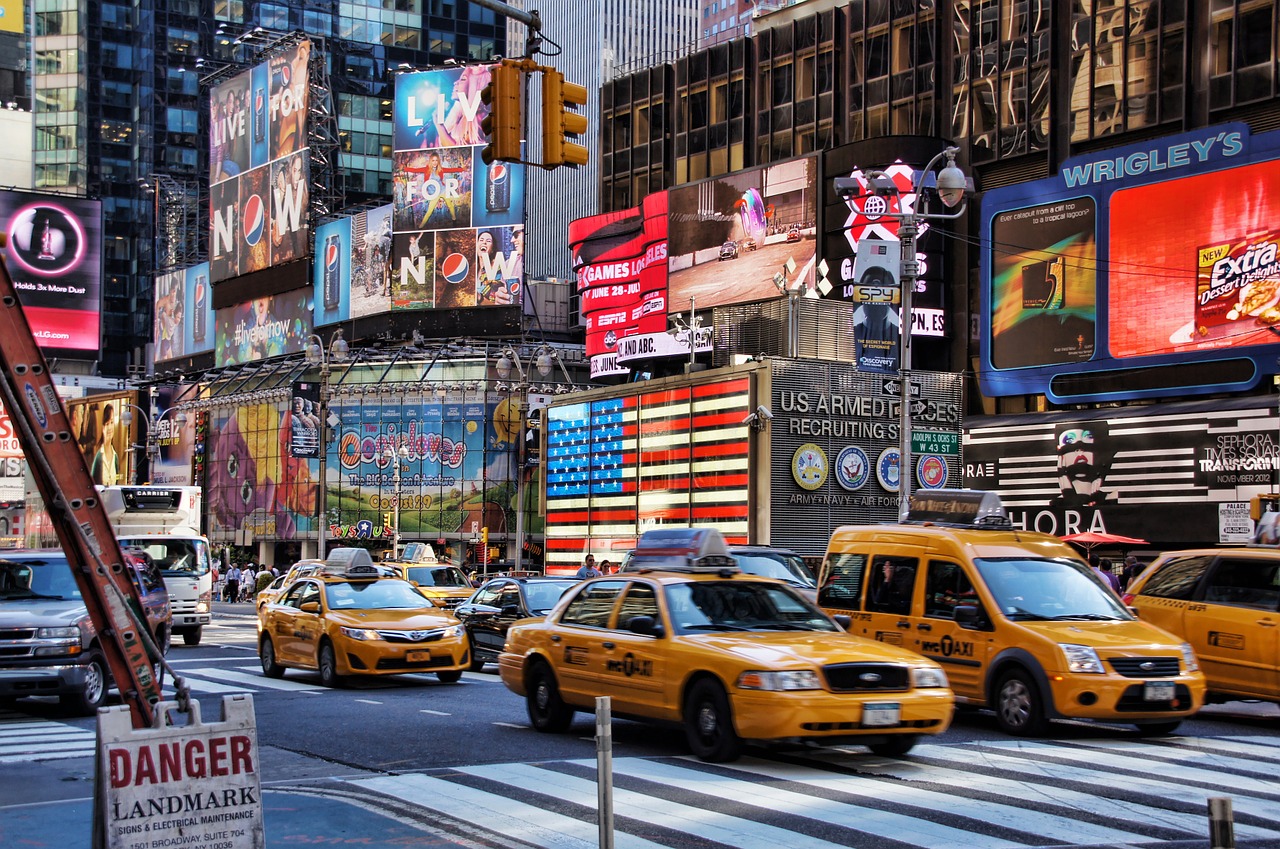 Guys who are heading to New York City for a “bro’s weekend” are in for an adventure that they will be talking about for many years to come. The Big Apple is “The City That Never Sleeps”, and travelers to the city can check out some of the most exciting attractions that it has to offer.

From the heartbreaking and tragic September 11th Memorial and Museum to the Statue of Liberty, you and your boys will have an exciting weekend of sightseeing and fun. And don’t forget to include a trip to one of the city’s finest bars while you are out and about as well.

Check out the popular Dead Rabbit, a relatively new bar owned by two guys who emigrated from Belfast in 2010 with a dream of setting up a bar in New York. The bar has since been named the best bar in the world, which is quite an achievement!

As well as exploring many of the city’s trendy bars and clubs (of which there are more than you’ll ever need to see), here are a few more things for you to explore in New York.

Five Things To Try Out In New York City Include:

Enjoy The Sport In NYC

While you guys are in New York City, you can check out some of the top sport teams. The New York Giants and the New York Jets both play their home football games in MetLife Stadium. Or why not visit the world famous Madison Square Garden and cheer on the New York Knicks in an NBA game. You might even bump into one or two celebrities.

Or why not head along to the historic Yankee Stadium and watch one of the most famous baseball teams on the planet, the New York Yankees.

For those soccer fans come from abroad, New York has two popular MLS sides – the New York Red Bulls and New York City FC, one of the newest franchises in the division.

Eating Out In NYC

Another great thing about going to New York City is the fine dining options that are seemingly around every corner. With over 11,500 restaurants to choose from, it’s not hard to find a place to eat when you are in New York. Food from all around the world is just a few blocks away when you visit NYC.

Another great reason to visit the city is the amazing New York hotels. Whether you and your boys decide to spend a pretty penny and stay at the Waldorf Grand Astoria or you want to try one of the many budget hotels and hostels that have popped up around the city in recent years, you will find that you are never more than a few blocks away from a metro stop or a bus stop, meaning the city is easy to explore despite its enormous scale.

Related Topics:New York City
Up Next