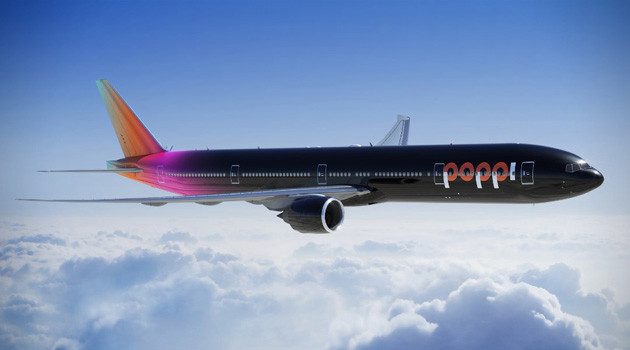 Air travel is a hellishly uncomfortable experience, and that’s putting it mildly. But what if there was a startup airline, modeled after the likes of Uber and Airbnb, that could challenge the status quo and eliminates many of the hassles of air travel?

There is, and it’s called Poppi. But before you rush off to book a ticket, keep in mind that Poppi is simply a concept that was developed by Teague, a longtime partner of Boeing. The firm looked at the annoyances passengers face and other things that are backward about the industry, and created an airline concept that addresses the needs of today’s flyers, rather than following established practices. 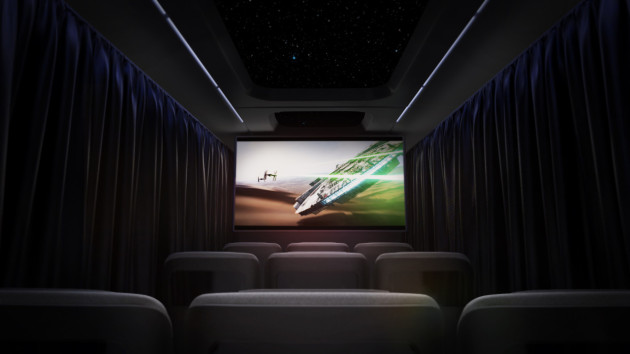 “We set out to create a concept for a cohesive, belief-driven startup airline that would inspire existing airlines to anticipate future innovations and start replicating those innovations today,” says Devin Liddell, Teague’s Principal Brand Strategist. “To be blunt, there are big parts of the airline business model and airline practices that deserve reinvention.” 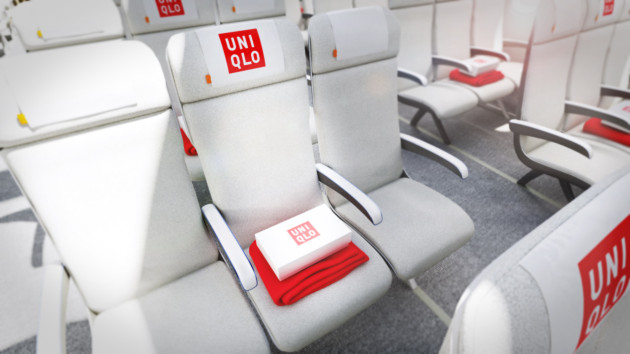 So what makes Poppi so different? Poppi does away with overhead bins, speeding up the boarding process by 71%. Instead, they offer point-to-point delivery of your luggage to hotels, transit lockers, parking facilities, and even car trunks. And all luggage is checked with RFID-enabled tags to assure passengers that their bags are where they’re supposed to be.

When flying Poppi, you can choose a “cinema class” seat where you’ll be housed in a darkened room and shown films for your entire flight. All of Poppi’s middle seats are featured as “promotional class,” and people sitting in those seats will be given prizes and gifts from special partners, essentially rewarding flyers for not taking the window or the aisle seats. And vending machines give you loads of options for eating and drinking while in the air. 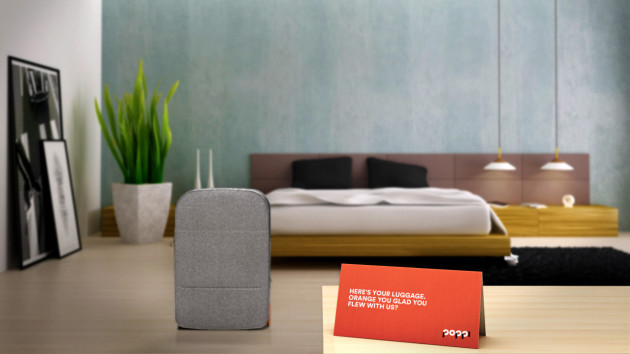 Poppi is also taking a page from companies like StubHub, allowing you to list your seat on a marketplace and resell it. Or trade your prized middle seat with someone who has a window seat, so you can get some sleep. How great is that?

As you can see, Poppi does away with the parts of air travel that don’t make sense, offering us more choices and options for having the flight experience we want to have, rather than the one airlines force on us. Here’s hoping that the airlines take notice of Poppi and adopt some of these innovative concepts in the near future. 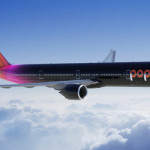 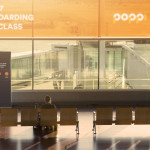 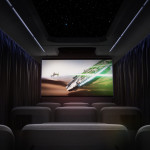 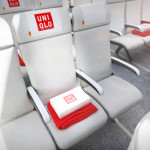 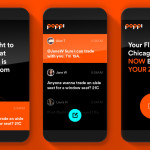 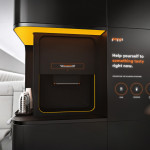 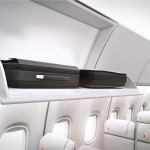 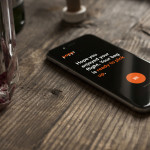 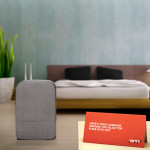 A Checklist For An Epic Weekend In NYC