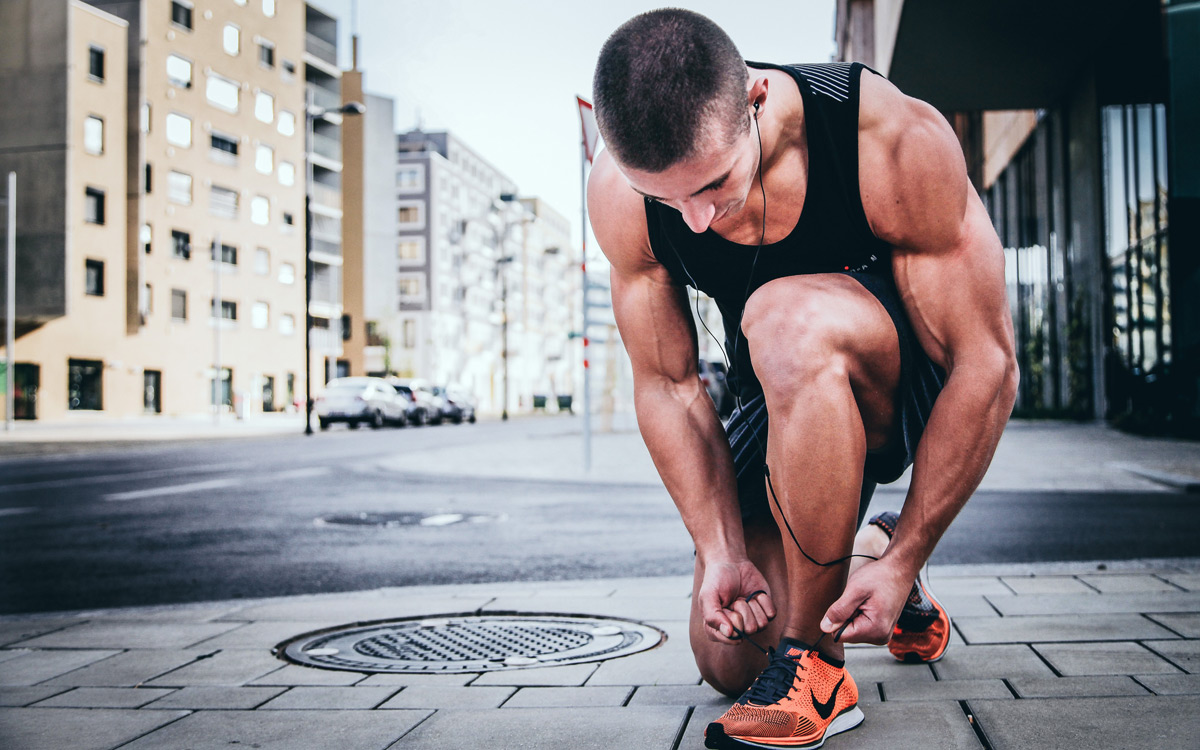 The 2012 Boston Marathon will be my 6th consecutive year towing the line with the best marathoner’s in the world! If you don’t know anything about this historical race, I hope you’ll take the time to read as I chronicle my experiences and try to give you a glimpse of what makes this event so special.

I am a sub 3 hour marathoner, which puts me in the top 1% of American Marathoners. And the bottom 1% of Kenyan Marathoners! No, just kidding! But they are historically faster. More on that in a future article!

This will be the 116th running of this historical race. It’s the oldest Marathon event in the United States, and next to the Superbowl, it is the most media covered sporting event in the world! Even Guys Gab is covering it!

One of the biggest differences between this and almost every other Marathon is that you have to qualify for it. (Unless you run as a charity runner or are given a spot from one of the title sponsors. They usually hold out a certain amount of spots for people willing to pay a premium amount and raise funds for a charity) The qualifying is based on age and gender. In order to qualify you must meet the following standards:

They have realized for a long time, that without changing the course, the first option is not very viable. There are certain areas of the course, including the start that would not handle increasing beyond 25,000 participants. As it is now, they go in a 2 wave start – The first at 10:00am, the second at 10:30am, and it still seems crowded on portions of the course. So, in order not to compromise the quality of the event, not to mention the trashing that the towns could take with that many more competitors slapping through, they decided that the field size was not negotiable.

They ended up with a mix of the next two options. Basically everyone’s time in the chart got about 5 minutes faster from what was required for 2012, hoping to reduce the amount of possible entrants (or if you want to think about it positively, giving people a harder carrot to chase!), and then having a rolling registration. Here’s how that works:

If you beat your qualifying time, based on the chart above, by 20 Minutes, you can register on Day 1, if it fills, registration is closed.

If you beat your qualifying time, based on the chart above, by 10 minutes, assuming the field hadn’t been filled, you can register on day 3, if it fills, registration is closed.

If you beat your qualifying time, based on the chart above, by 5 minutes, assuming the field hadn’t been filled, you can register on day 5 if it fills, registration is closed.

All others who have met their qualifying time can try to enter on the following Monday, first come first serve, until the field fills.

In the first year of this experiment, it seems you are safe as long as you can beat your time by at least 5 minutes.

So, we are about 2½ weeks out, I will run my last Long Run of my training schedule this weekend (20 miles) and then will spend 2 weeks tapering my workouts and giving my body time to recover to be in optimal prime condition for race morning on Patriots Day, April 16th!

Please follow me, and be sure to post any questions you may have about this historic event, as I would love to address them in my future articles!

Related Topics:Boston Marathon
Up Next