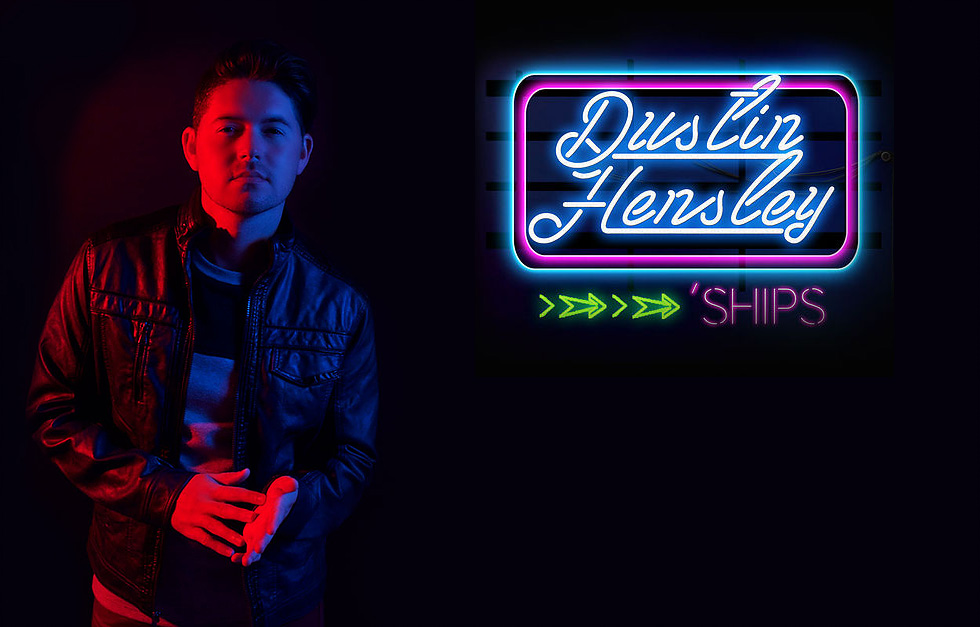 Looking for some new tunes to jam out to? Then you’ve got to check out Dustin Hensley‘s latest EP, Ships. For those of you unfamiliar with Hensley, he’s a “good ole southern boy” from Tennessee who is putting out music like nothing you’ve ever heard before. His music is full of pure country story telling, but mixed in with great dance and pop sensibilities, creating a genre all his own.

While I’m not really a fan of country music, there’s just something about Hensley’s music that has me rocking out to it. I’ve been listing to Ships ever since it dropped last week, and I can’t get enough of it!

You can listen to all five tracks in their entirety at www.dustinhensleymusic.com, so give them a listen and let us know what you think!