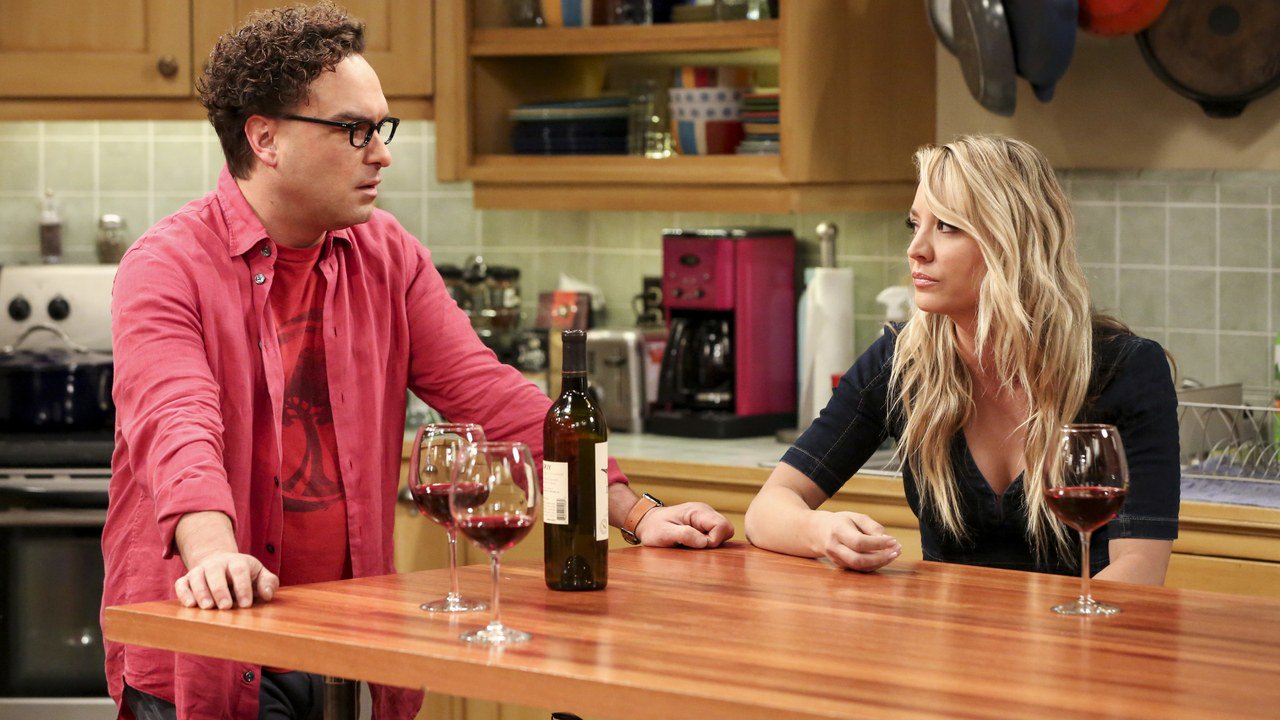 Over the last few months, I’ve started to notice a pattern with people that are asking me for advice. It seems that most men having trouble with women tend to be more intelligent than your average Joe. Now, this isn’t down to the typical misconception that smart guys have glasses and zits all over their faces but it does have to do with how their intellect is directly affecting their interactions and success with women.

I did a lot of thinking and a little research on this subject and came up with the main reasons why intelligence can actually negatively affect your success with women. To make this article even more useful, I’ve added my own input on how to deal with these reasons and how be successful even if you’ve got a higher IQ.

Reason 1: You overanalyze everything

The smarter you are the more computations you make per second. This means that when you’re about to approach a woman, it’s very easy to come up with 1000 reasons why you shouldn’t do it. Of course this is all down to fear of rejection, but your actual intellect gives you the ability to quickly justify NO ACTION. This basically means that you’re telling yourself its ok to be a WUSS and its ok not approach that woman.

See, if my wingman is a smart guy and I tell him “go open that group of blondes over there”, he will quickly gives me 5 reasons why he shouldn’t do it. He will even argue with me about it until I eventually give up and say ok. However, if my wingman is your average Dick, when I tell him to open that group of blondes over there he might instantly do it. If he has something to object, I can tell him that he’s wrong and he’s much more likely to take my word for it.

So, how do you deal with this if you’re one of the smart guys? It’s easy. You stay true to the 3 seconds rule. The 3 seconds rule states that from the moment you see a woman you have exactly 3 seconds to approach her before you inner voice stops you from doing it. When it comes to smart guys, you basically have 3 seconds before you over analyze the situation and come up with 25 different scenarios in which your approach will fail.

Reason 2: You find it hard/impossible to relate to less intelligent women

I’ve got nothing against women but it seems that the hotter they are the dumber they get. This is probably due to the fact that early on in life they realized their looks are a fantastic asset and didn’t bother to work on anything else.

In any case, if you’re a smart guy, you’re going to have a very hard time relating to such a woman. Why? Well it’s probably because her favorite conversation topics will be work gossip, shopping, what happened on Kim Kardashian’s show etc. Sadly these topics are not going to fuel you analytical mind but more likely going to damage it. This also means that you’re conversation subjects are going to put her to sleep making your whole interaction with her quite difficult.

It’s a common misconception that intelligent guys find it easy to sleep with stupid girls. This couldn’t be more wrong. Actually, intelligent women are much easier to sleep with because you can have meaningful conversations, relate to them and easily impress them with your intellect and knowledge. They’re also going to be more free spirited and less influenced by their friends (more one night stands).

On the other hand, less intelligent girls are easily impressed by good looks and drama.

So how can you deal with this? Well again it all depends on your desires. If you absolutely must sleep with this girl, then you have to ACT. Act interested in her conversations, boast about your success, cars, girls you’ve slept with and tell her what she wants to hear. A long-term relationship is probably NOT going to blossom here, so lying and pretending is what you need to do in order to get your way.

Reason 3: Your interests are probably going to put women to sleep

Sadly, this is where it hurts. We all love to talk about the things we like. For example I like a lot of things many people will consider intelligent. This includes studying social behavior, social psychology and human relations but also things like marketing and economics. I just get really excited when I talk about creating and developing a business and love to think about all the things that would make that idea work. So, although I’d love talking about these topics it’s probably going to bore most women to death unless their working or studying in these fields.

So how can you get around stuff like this? Again, it’s quite easy. Try to talk about what SHE likes and get ready to act. Alternatively you can discuss a subject that almost every person has something to say about, social relationships. Just ask her for opinions on what you’re friends are saying, are doing, asking stuff about couples you know etc.

Reason 4: Not many women get your humor

Irony, satire, word-play, innuendo – these may be the things that make you laugh. However the average person rarely goes beyond some clever misdirection so your ironic lines are probably going to slip past the girl you’re chatting.

Solution? If you’re not funny in general and only the above seem to amuse you then stay away from humor. Otherwise, use real life situations to create humor such as the guy that just approached her and failed…go to her and make a joke about it.

Reason 5: You tend to focus on logic rather than emotion

This is probably the most common amongst men but even more prominent with intelligent guys. Because we have a logical brain that makes logical decisions, we use how we think to impress women. However, women are not interested in your logical discussions, they want to know about your feelings. To put this simply, women aren’t going to sleep with you because it’s the logical decision to do so, they will sleep with you because it feels right.

So if you want to increase your chances…try to describe logic into feelings. This may be an extreme example but instated of saying “This is the logical thing to do” say “I feel we should do this” / instead of “I like the texture of wine in my mouth” say “This wine makes me feel great”.

Reason 6: You tend to have higher standards

Sadly, because you are so sophisticated, you’re going to need a pretty sophisticated woman to keep your interest for a long time. You can only take so much Kim Kardashian news. Unfortunately, this also directly results in fewer women out there for you, meaning you will inevitably meet a lot of inappropriate women which can, in time, change your whole perception on love and your expectations about it.

So how can you get around this? You can either settle for what you get and risk being up to date with Kim Kardashian all of your life or… you can keep on searching (but hope that your search won’t last a lifetime).

The Player’s Guide To Texting and Calling Women

Dealing With A Break Up