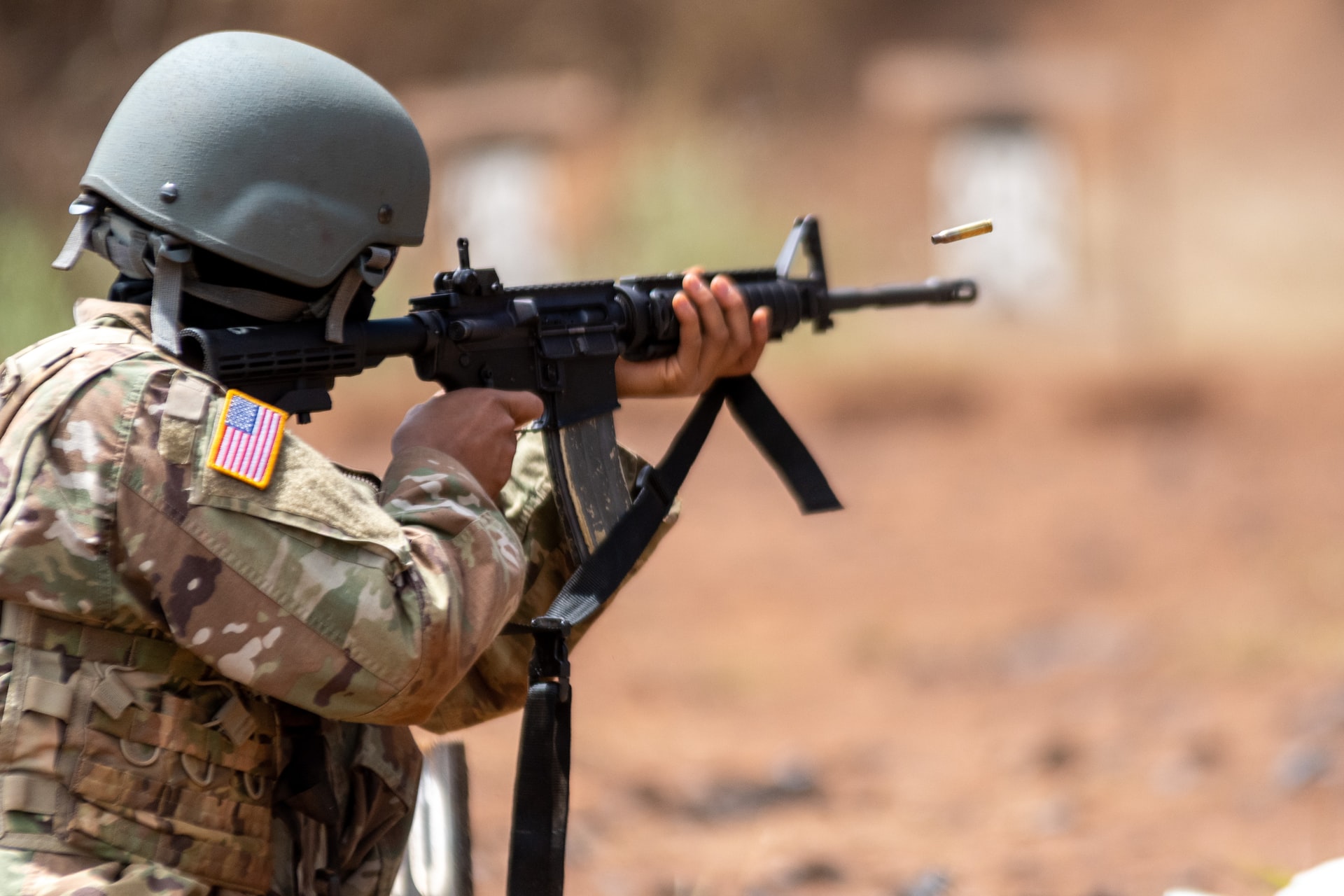 Serving in the United States military requires a great sacrifice, and this career can often lead to the ultimate sacrifice of all, giving your life for your country.

The men and women of our armed forces not only give up their own personal freedoms to help secure the liberties that we cherish here at home, but they also risk their lives at home and abroad to secure democracy all over the world. The truth of the matter is, not many civilians can truly fathom the type of sacrifice you make for the sake of your country, nor the issues that many veterans face.

If you’ve recently separated from the United States military, there are several options that you can consider for dealing with any health issues that you might be experiencing.

Here, we’ll outline a few ways you can deal with health issues in civilian life and take charge of your own health, and how to smooth the transition after military separation.

Some of our brave men and women never make it back home after being deployed overseas. And while some make it home, quite a few come back with long-term health issues.

It’s important to stay on top of your health and to identify anything that might have led to debilitating long-term effects. For example, many veterans who were deployed into combat during 2002-2015 were issued 3M combat earplugs. Studies have linked these earplugs to tinnitus and severe to total hearing loss. In fact, many veterans are filing lawsuits and seeking compensation due to these faulty earplugs.

Aside from hearing loss, there are also other much more significant health issues that may be lying under the surface that you might not be aware of. This is why it’s critical to see a physician right after exiting the military and go for regular checkups to ensure that you have a clean bill of health.

One of the more common mental health issues that may plague you as a veteran is depression. And this can be triggered by a variety of factors.

Depression is no laughing matter and many veterans who leave the military battle depression so severe that it ultimately leads to suicide. In order to help avoid this horrible outcome, it’s necessary to learn the signs of depression and proper courses of treatment.

Remedies for depression range from strong medications to long-term hospitalization and close monitoring. And while some veterans deal with mild bouts of depression, dealing with depression alongside transitioning into civilian life can be extremely difficult.

Depression for many veterans tends to set in after the loss of fellow servicemen, or upon separation and dealing with the adjustment back into the civilian world. Often, you might think that nobody cares or understands where you’re coming from, or the thoughts that you’re dealing with on a daily basis.

If you’re dealing with serious depression, it’s critical to reach out for support from other veterans, and from professional counselors.

In the days of World War I and WWII, Post Traumatic Stress Disorder (PTSD) wasn’t as well known as it is today. Over a century ago, PTSD was often referred to as “shellshock,” a sad condition identified by confusion and odd behavior that was thought to be caused by successive bombing campaigns.

Today, we know that PTSD is caused by traumatic events, and combat itself.

With the United States having been engaged in war theater for two decades in the Middle East, many veterans come home with significant mental health issues stemming from PTSD. This disorder can be triggered by scenes in movies, loud sounds, yelling, and many other simple actions that civilians don’t readily think about.

Though there are medications and therapies for PTSD, some researchers suggest that a low-key lifestyle combined with natural therapies such as art therapy, meditation, and spending time in tranquil, natural environments offer the greatest tools to combat PTSD.

The health issues you face as a veteran should never go without medical treatment. If you’re suffering from any of the above-mentioned issues, it’s important that you seek professional help and begin treating your symptoms immediately.

Seven Tips To Get The Best From Your Home Tech

Do You Want To Have a Makeover, But You Have No Idea How?