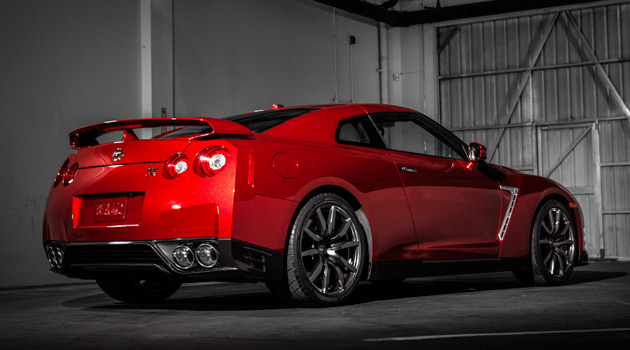 Nissan North America today announced U.S. pricing for the 2015 Nissan GT-R Premium, GT-R Black Edition and GT-R Track Edition, which have received a number of performance, exterior and interior enhancements for the 2015 model year. The changes are designed to give the GT-R a more refined look and feel, without sacrificing one bit of its legendary performance.

The GT-R Premium and GT-R Black Edition grades are on sale now at Nissan dealers nationwide. The GT-R Track Edition and a fourth grade level, the new GT-R NISMO, are scheduled to join the lineup in summer 2014, with GT-R NISMO pricing to be announced closer to that time.

The major changes for the 2015 Nissan GT-R include:

Related Topics:2015 Nissan GT-RNissan
Up Next

Volkswagen Wants To Be A Top US Brand: Here’s The Plan

Why Should You Buy A Scion tC?