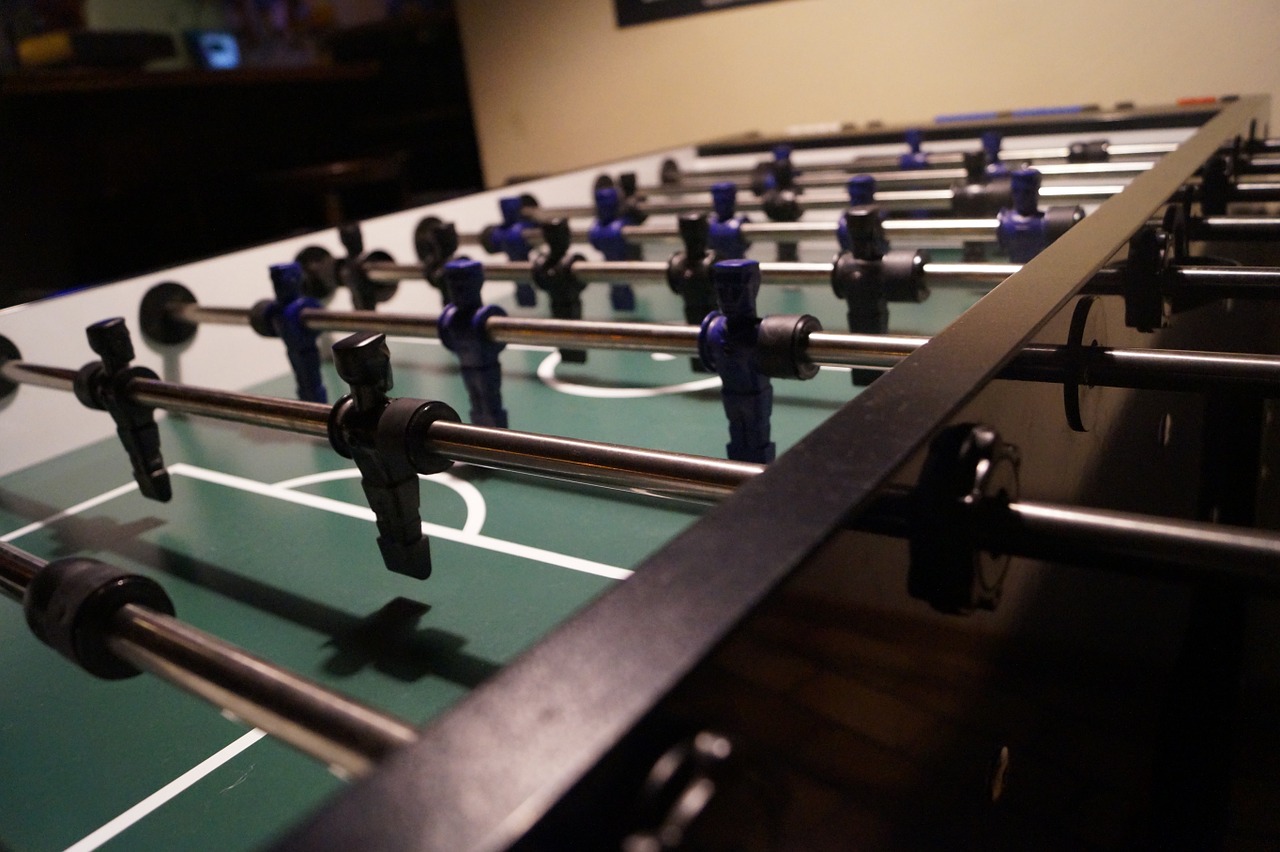 There are several reasons why you should learn to play table soccer. For one, it has several benefits such as enhanced hand-to-eye coordination, as well as an increase in your endorphin level, or your body’s natural happy hormone. With this, you will feel happier, alleviating yourself from the stress brought about by your daily routine. If playing table soccer piques your interest, below are some of the things that you need to know.

Basic Rules of the Game

To play table soccer, you need to be familiar with the basic rules of the game. The basic foosball table usually comes with nine balls, which means that for you to win or get to the best of nine, you need to be the first to reach five goals. As soon as the ball enters the goal legally, no matter who was able to hit it, it already counts as a point. Just remember that spinning the rods is not allowed in the game.

Formats of the Game 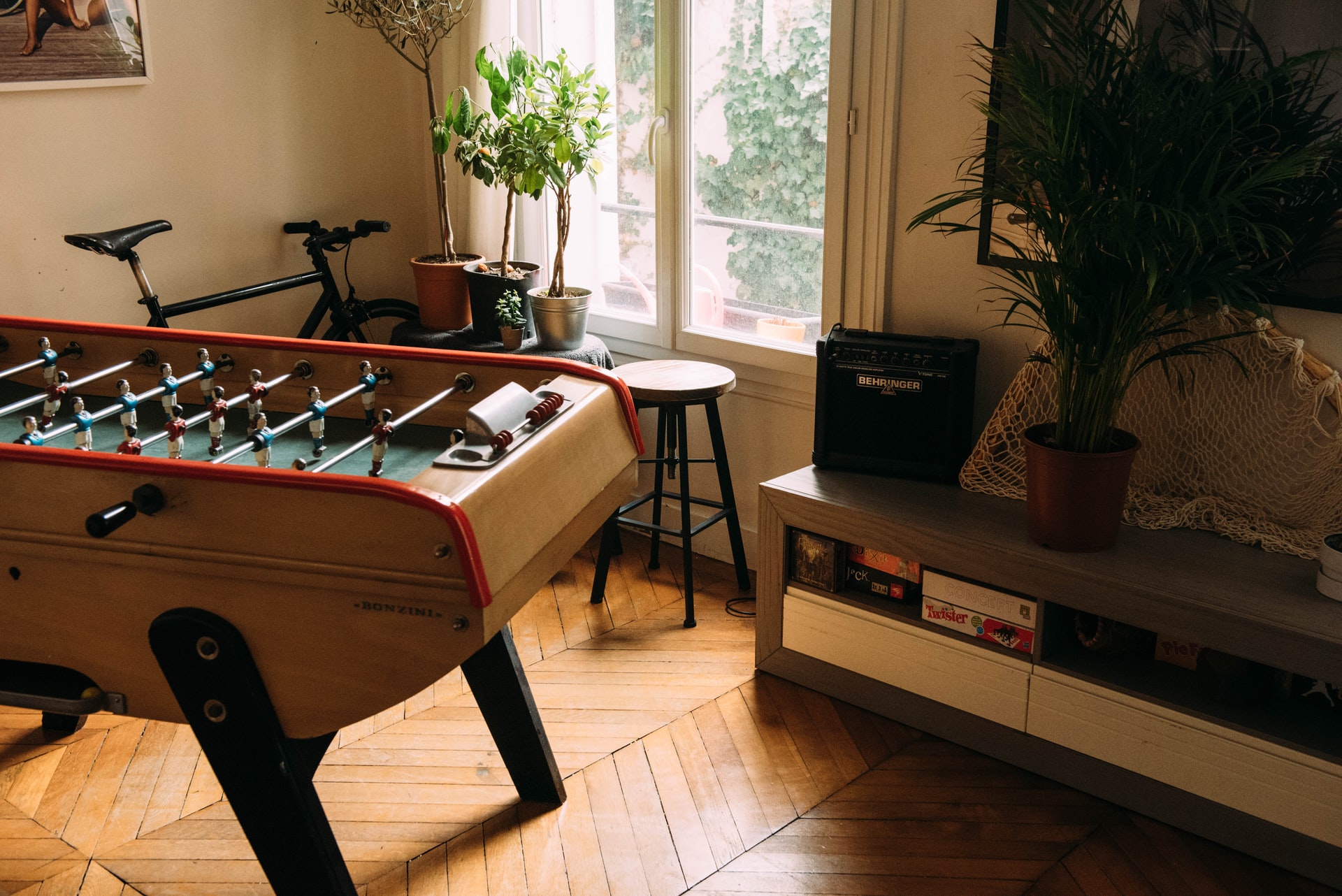 One of the best shooting tips is to handle the rods with a loose grip to maximize the speed and movement of your men. This will also limit the resistance of your movement. If the skin between your thumb and your index finger is completely wrapped around the handle of the rod, then your grip is too tight. Also, when you shoot, quickly turn your wrist so that the rod spins 180 degrees. A little bit less than this and you won’t have ample speed in your shot.

Keep in mind that in table soccer, it is completely legal to serve yourself the ball. This is the reason why you should not merely stick the ball through the hole, otherwise, you are throwing away your possession of the ball. Think about how you will be able to spin the ball on the drop, such that the ball will go directly to the men on your five-bar.

As much as possible, move your defense rods together for them to form a single defensive unit. Keep in mind that your defensive players should not overlap but rather, keep them in a formation wherein there is not enough room to allow the ball to go in between them. This can definitely have a huge impact on the success of your game.

If you’re always playing defense, make sure to follow the ball wherever it goes on the table. In this case, you may need to constantly move your men to play your defense moves correctly. It will also help to vary your patterns and movements from time to time to distract your opponent because this will make your gameplay more unpredictable.

Have one of your men cover half of the first hole and half of the second hole as well. This will deflect a straight shot in either of the holes. However, a bank shot or a spray shot may come in at an angle, such that you have to pay attention and move the men on your rod accordingly.

In conclusion, make sure that you learn the basic rules of the game if you intend to play table soccer. Keep in mind that there are several game formats that you need to consider too. Aside from this, it is a good idea to devote your time to learning some of the tips and strategies to ensure that you will be successful in the game.

Gym Induction: How To Get Through It!

Prepping Skills Every Man Should Know By The Age Of 40