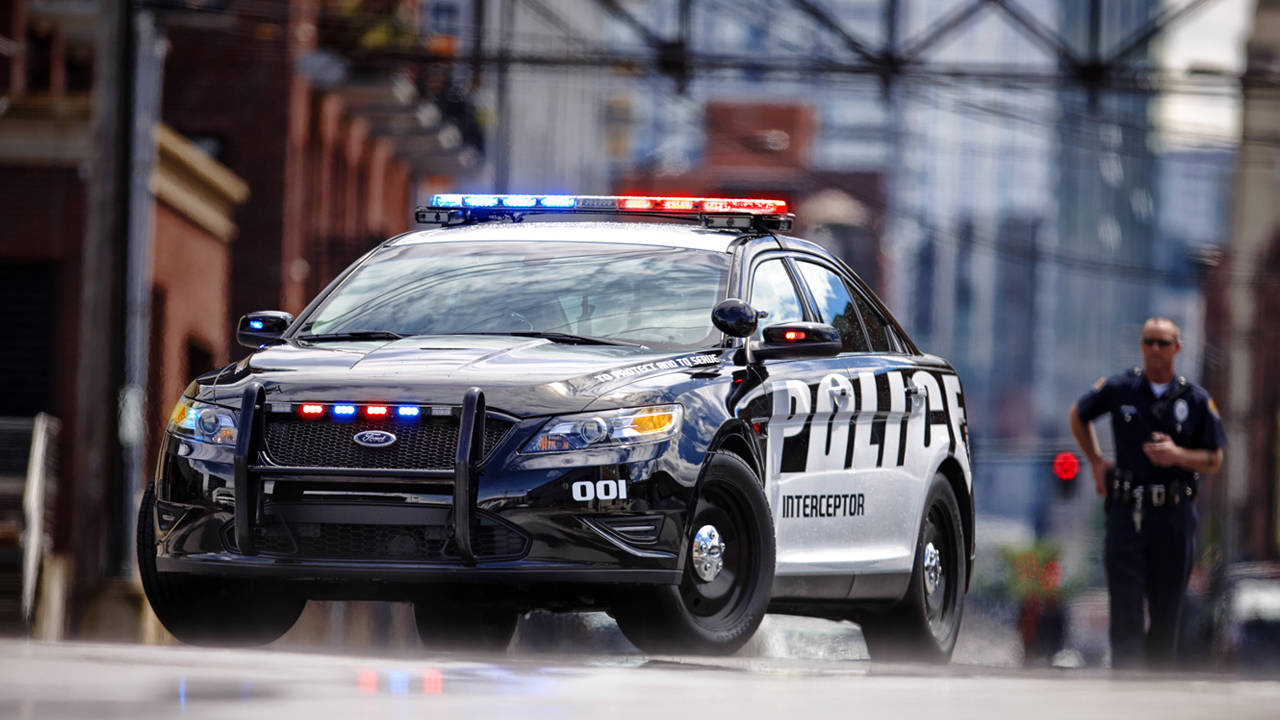 If you haven’t received a speeding ticket in the past decade or so, you might be surprised to discover that fines have grown considerably. In some states, speeding fines are now double or even triple what they were just a few years ago. Not only that, the license penalties for speeding have increased in many places, not to mention the rate at which an insurance company will increase your rates when you get points on your license.

Still, some places are worse than others. Here are some of the most expensive states to get a speeding ticket:

Some states tend to be a little kinder, giving fewer tickets and having easier fines. Wyoming, Idaho, Montana, Nebraska, and Kentucky, for example, are all known for their relatively low speeding penalties.

Do a little legwork before you travel. Know what to expect in the states you’re going through, and decide whether or not it’s worth pushing your luck to gain a little bit of extra time. Chances are that, at least in these 10 states, you’ll want to keep that speedometer wrapped right around the posted limit.

Scott Desind is a Los Angeles traffic ticket attorney, helping drivers in the Los Angeles area get their driving tickets dismissed. With over 20 years of combined, Scott Desind and his Traffic Attorneys have a 90% success rate in beating tickets.

Related Topics:speeding tickets
Up Next