Isn’t it crazy how much time women waste on Facebook? What exactly are they doing on there anyway? Mary, a self-proclaimed “white girl” put together this hysterical list, showing us 15 Things White Girls Love To Do On Facebook! Recognize any of this behavior? God knows this kind of crap is cluttering up my news feed!

1. Take pictures of their feet. 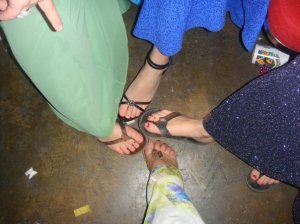 2. Express their extreme annoyance at this work day today and hint that it deserves a much needed alcoholic beverage at the end of it. WINK WINK.

3. Thank their hubby for being the best hubby in the world while their hubby is sitting right next to them.

6. Take pictures wearing a lot of makeup and looking really preppy while simultaneously making a “hard” facial expression and holding up what they consider to be a gangster sign. Potential caption: ‘Straight thuggin.’

8. Make their status the song lyrics of any Kings of Leon Song.

9. Take a picture of someone they deem inferior to themselves in some way with the question: Really?

11. Subtly yell at no one in particular while being very specific. “Wow, it’s hard to believe that you think you know someone and then they turn around and STAB YOU IN THE BACK. Will never make that mistake again. EVER.”

12. Document exceedingly mundane activites for the day. “Getting my oil changed today. Then getting much needed groceries. Then it’s off to the post office to mail some bills. Then stopping by the gyno. Will probably need some gas by the end, so I may stop at the gas station. But I might be tired so I’ll probably just get it in the morning on my way to pick up a prescription. But if I’m not very tired I’ll probably just get the gas on the way home. Again, unless I am tired.” 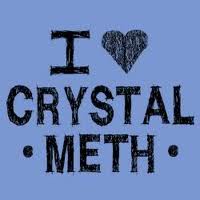 Originally posted by Mary from Fibromy-Awesome

Related Topics:15 Things White Girls Love To Do on Facebook
Up Next

Prank ‘Em This Holiday With A Prank Pack!