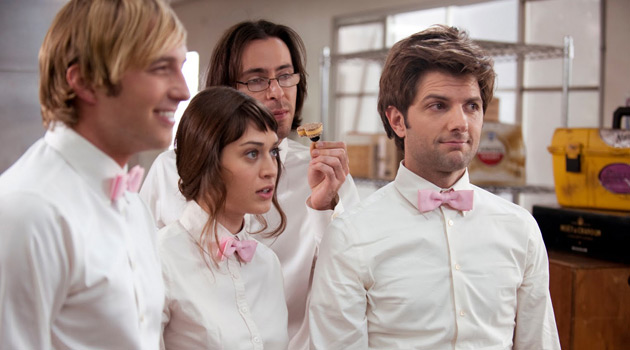 We all have that one show that we swear by. Shows like How I Met Your Mother and The Big Bang Theory get lots of recognition, but what about those comedies that either got prematurely cancelled or don’t have a huge viewership? I’m an avid TV viewer, and I love to find “that” show. Once I start a show that I like, I’ll be hooked. So with that, I’ve compiled a list of 3 TV comedies that you might have missed. Maybe you have seen one or two of these, so at least you will have a head start on the rest of the readers.

What do you think of these shows? If you have any hilarious comedies shows to recommend, please comment and I’ll give it a shot.

Sunday Funday: Why You Shouldn’t Leave Your Couch On A Sunday Night