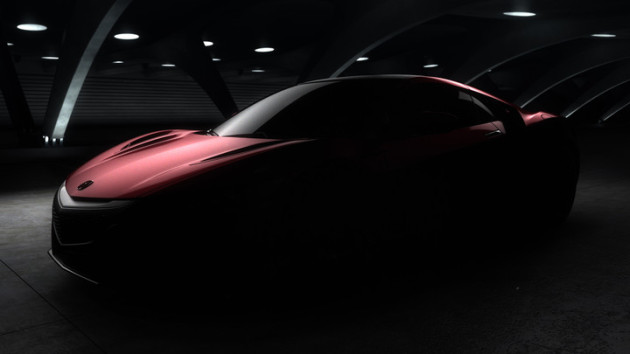 The upcoming Acura NSX has been a long time coming, and it looks like there’s finally some light at the end of the tunnel, as the production version of the NSX will make it’s world debut at the 2015 North American International Auto Show on January 12, 2015.

The model will reflect the production design and specifications of the mid-engine Acura supercar that is slated to launch in 2015. To celebrate the impending debut of NSX, Acura released a 30-second teaser video that gives an early glimpse of the production car and the sound of its three-motor, twin-turbocharged Sport Hybrid power unit, which you can see below:

“The next-generation NSX will deliver a ‘new sports experience’ true to its heritage and to the supercar concept that originally gave rise to the name NSX,” said Mike Accavitti, Acura division senior vice president and general manager. “The NSX will serve as the ultimate expression of Acura performance that is fueling a reenergized brand.”

An Acura NSX concept model made its debut at the 2012 North American International Auto Show, where Honda Motor Co., Ltd. President & CEO Takanobu Ito announced that development of a next-generation NSX would launch in three years, led by an American R&D team and produced at a state-of-the-art new plant in Ohio. 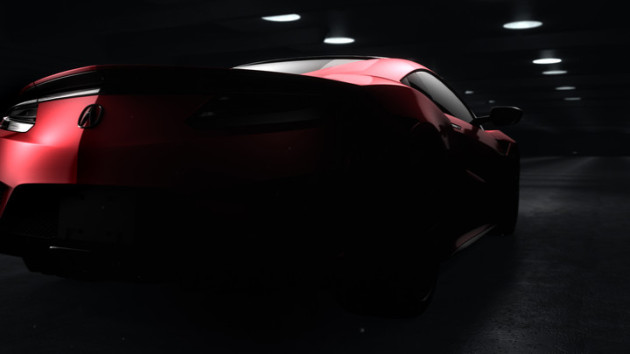 “After three years of intensive development work we are excited to reveal this next-generation supercar—the Acura NSX—to the world,” said Ted Klaus, chief engineer and global project leader over NSX development. “We’ve developed a human-centered supercar that responds to the will of the driver and that builds upon the NSX heritage.”

Acura will reveal the production version of the NSX during their press conference at the 2015 North American International Auto Show on January 12th at 11:50am ET. Acura will be streaming the press conference live at youtube.com/Acura. 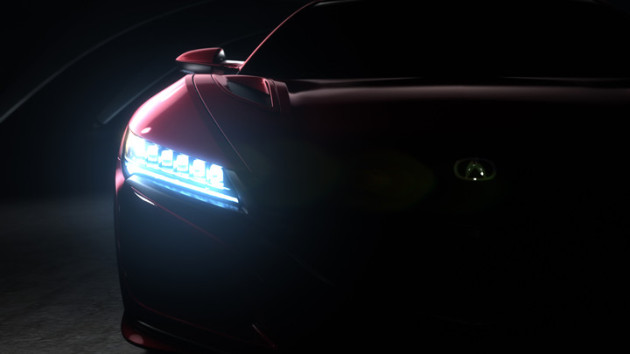 After all these years of waiting, we can’t wait to finally see the NSX make it’s way to production!

The BMW i8 is Hybrid Badassery

Lexus Has Something [F]antastic Planned For 2015 Detroit Auto Show