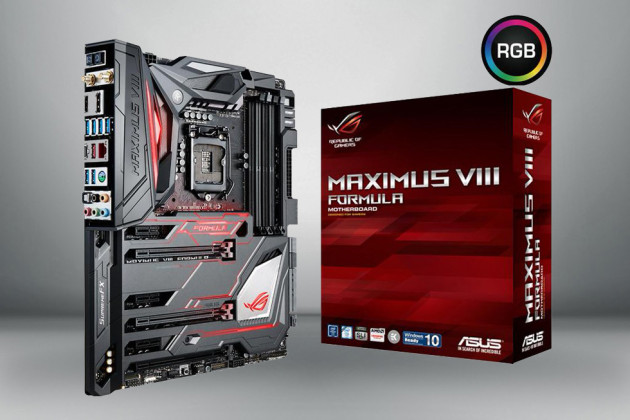 If you are working on building yourself a new gaming computer, you need to know about the new Asus ROG Maximus VIII motherboard that was just announced. This is the new, better and more beautiful version of the motherboard that is in our very own Moebuilt test system.

Just like our Maximus board, this new piece of hardware features built in wifi and Bluetooth, support for four sticks of ram, can hold three video cards for SLI or Crossfire goodness, and it has a great, high-end built-in sound card. The differences are this board now supports the faster DDR4 memory standard, Intel’s latest generation of CPUs, and basically every single component is now faster, lasts longer, and works better. The even added variable RGB lighting to the ROG Armor cover, so you can make it light up whatever color matches best with your system build.

In short, Asus took what I honestly believe to be its best enthusiast motherboard, and cranked it to 11.

If you want all the real nerdy details like what exact chipset its using, the CPU socket, and what its physical size is, I’ve included the full specifications set from Asus below. 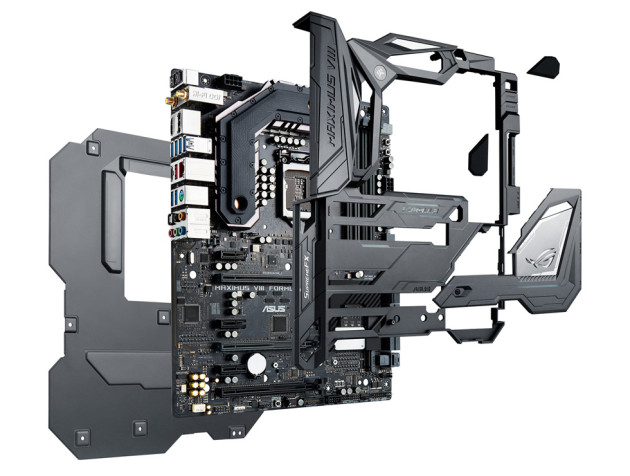 Webroot: Smarter Cybersecurity To Keep You Safe And Secure