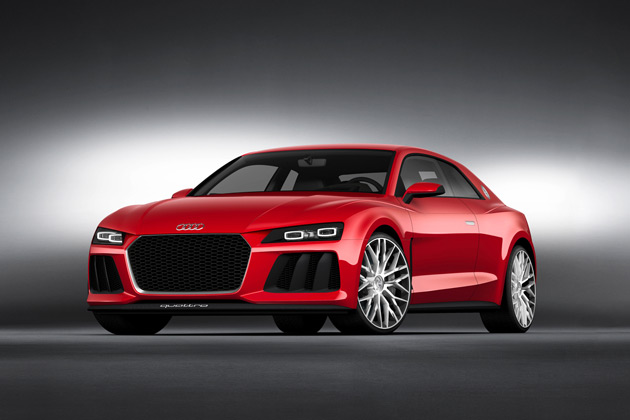 Audi’s bringing a familiar concept to the Consumer Electronics Show (CES) in Las Vegas next week, only this time the car will be sporting frickin’ lasers for headlights! The Audi Sport Quattro Laserlight Concept will be showcasing Audi’s latest technology, namely its new laserlight headlights. 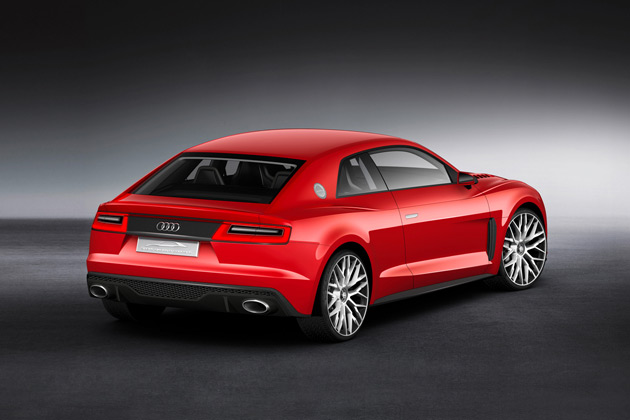 In place of LED diodes, the car’s headlamps instead feature laser diodes that can illuminate the road ahead up to 1,640 feet. These miniature laser diodes measure just a few microns across, but they put out light at twice the distance and with triple the luminosity of traditional LED beam lights.

Audi has always been ahead of the curve when it comes to automotive lighting, and laser headlights are just another example of this. I can’t wait to see these bad boys firsthand, as this is some sci-fi stuff right here!

Portable Power Off The Grid: The ArkPak