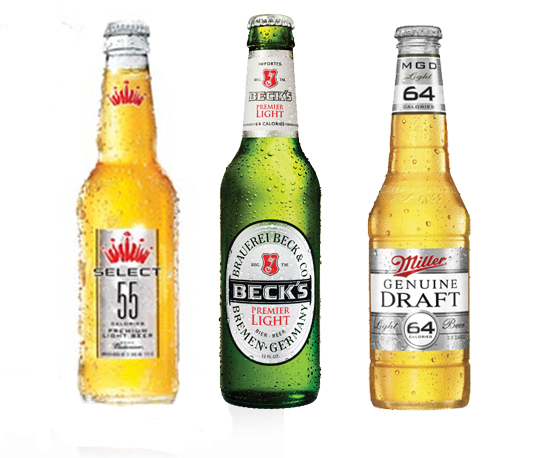 Traditional beers are full of empty carbs and calories, so the drink has never been diet friendly. Recently, however, many national brands have been promoting their new “healthy” additions to their product lines – Beers that are even more low calorie than their light options.

Keep in mind, however, that if you’re drinking to get buzzed, then it doesn’t really matter what type of beer you drink. Lower calorie beers typically have a lower alcohol content, so you’ll most likely be drinking more of them to achieve the same effect, thus you’ll be consuming roughly the same amount of calories as if you were drinking a higher calorie, full flavored alternative.

But, if you’re just a social drinker who wants to enjoy a few beers without the added calories, then a low calorie beer is perfect for you. You can save 500 calories or more if you drink three lower calorie beers compared to higher calorie ones.

There are also some non-alcoholic beers that are low in calories (O’Doul’s and Coors NA are both around 70 calories), but I didn’t include them on the list because what’s really the point?

Related Topics:Low Calorie Beers
Up Next

The Cans Of Summer