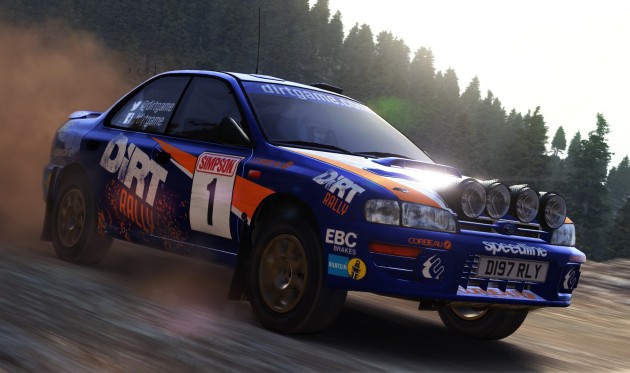 And… There goes my productivity!

Codemasters today invites gamers to join it on the road toward the future of the DiRT series with the release of DiRT Rally on Steam Early Access. Launching initially with 17 classic and current cars and 36 challenging stages spread across 3 very different real-world environments, the team will be adding regular free updates featuring more vehicles, locations and game modes as they build a new, exciting breed of focused and challenging off-road racing.

Globally renowned for delivering realistic, yet fun, driving games, Codemasters is once more bringing its talent and experience to the world of rallying. With DiRT Rally, the team wanted to take off-road racing to a new level of realism, so it tore up its previous pace notes and completely rebuilt the physical simulation and driving models to truly capture the feeling of each individual car as it hurtles along a variety of surfaces in different conditions.

Codemasters has captured the essence of what makes rally unique – that sense of trying to remain in control of your emotions, as you hurtle along dangerous, undulating roads at breakneck speed, aiming to squeeze everything out of your car whilst knowing that one crash could irreparably harm your stage time. It’s the ultimate test of a driver’s skill, and it’s the ultimate in high-risk, high-reward gameplay.

For players joining DiRT Rally in Early Access and the road ahead, the team wants their feedback, as their feedback will help shape the evolution of the experience. They’ll be helping to test theories and providing vital data that will help to refine DiRT Rally.

From the outset, players purchasing DiRT Rally on Steam Early Access will get access to the following: 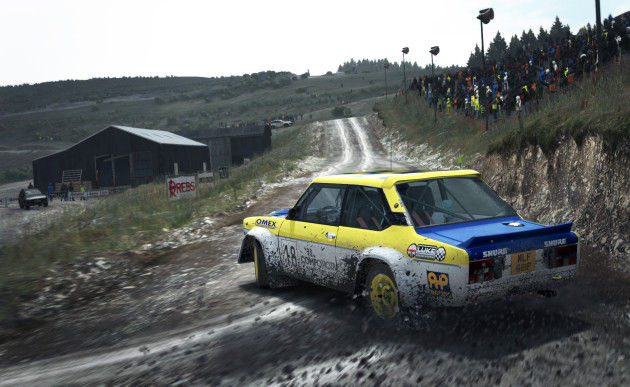 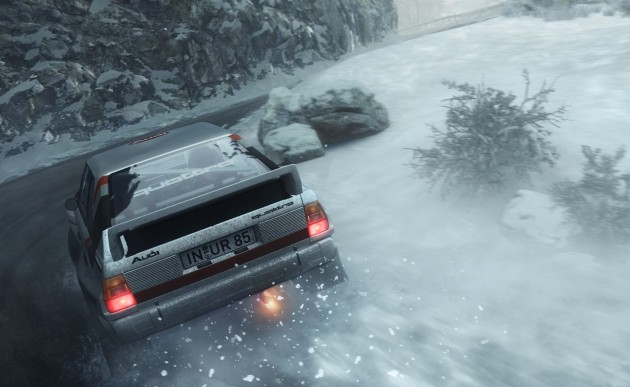 DiRT Rally is available now on Steam Early Access for $34.99. Just don’t blame me if your productivity goes right out the window. 🙂

Related Topics:CodemastersDiRT Rally
Up Next