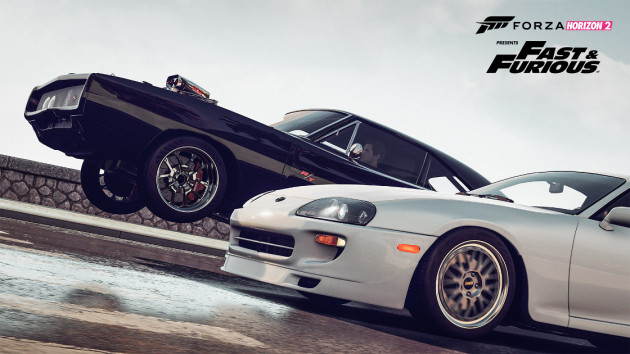 Yesterday, Microsoft unleashed the latest Forza experience, Forza Horizon 2 Presents Fast & Furious for both Xbox One and Xbox 360. This downloadable standalone expansion doesn’t require any previous Forza game to play – You simply find it in the Xbox Store, download it, and you’re off to explore the amazing cars and action-packed challenges that make Forza Horizon 2 Presents Fast & Furious such a one-of-a-kind experience. And best of all, this standalone expansion is available for FREE until April 10th!

Check out the launch trailer above, and don’t miss out on this action-packed expansion to Forza Horizon 2!