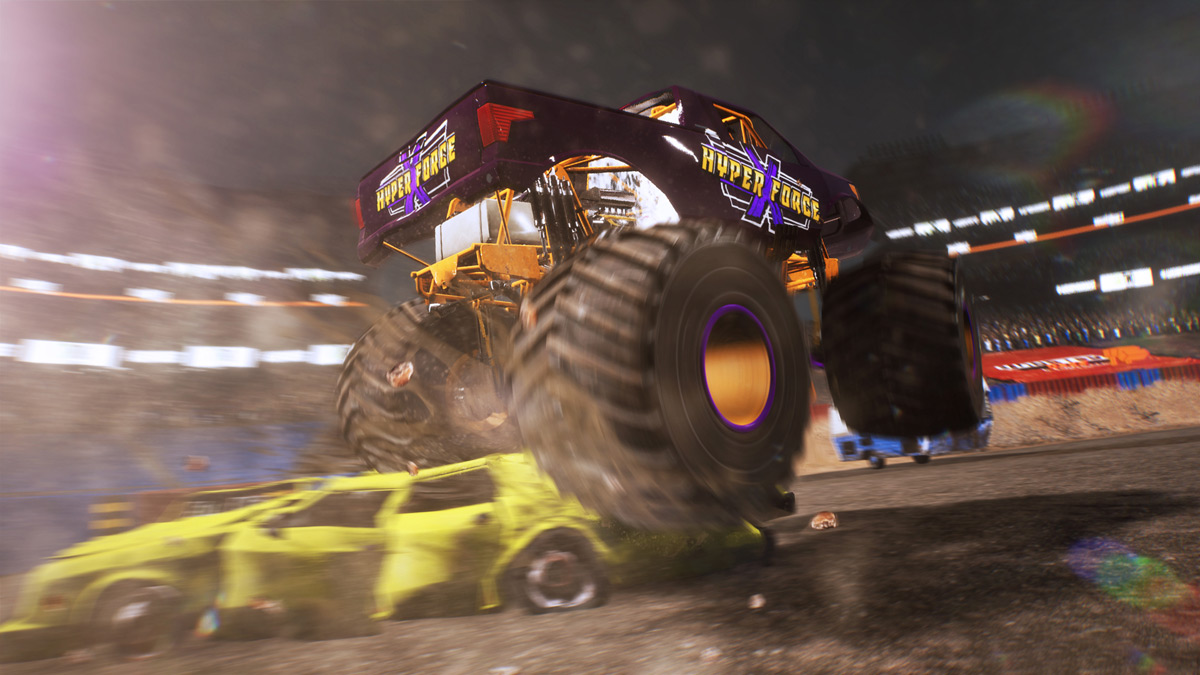 Ever wonder what it’s like driving a Monster Truck? While I’ve been lucky enough to drive a lot of my dream cars over the years, I don’t think I’m going to get to check “driving Bigfoot” off of my bucket list anytime soon.

But Monster Truck Championship is the next best thing, letting you don your virtual helmet and suit to experience what it’s like to climb behind the wheel of one of these giant trucks and pull off those crazy aerial stunts you watched on Monster Jam growing up. All without the risk of death or dismemberment.

Monster Truck Championship is a video game simulation where players can race on 25 circuits in various cities across the United States in several game modes: freestyle, race, destruction, time attack, and an online mode where up to eight players can race against each other, along with online one-on-one drag races. 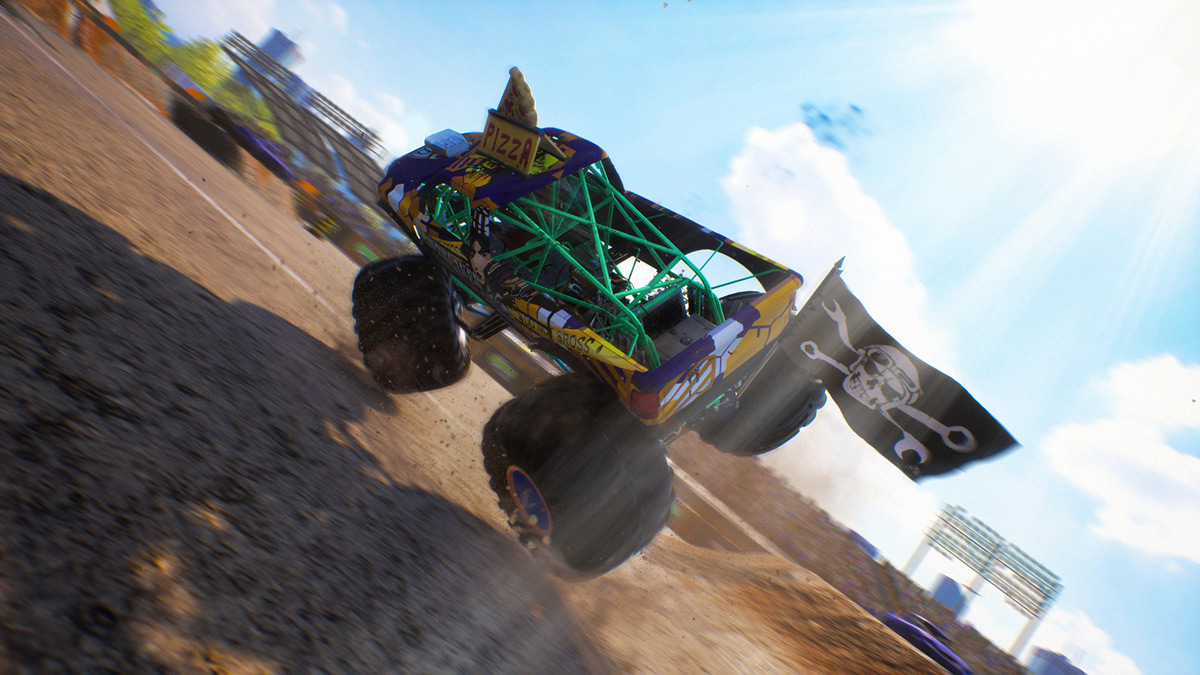 Drivers can choose from 18 completely customizable vehicles with the ability to improve its acceleration and top speed with a finely tuned engine, adjust the vehicle’s stability through
suspension stiffness, modify grip with tires selected according to the competition, and more. Over 50 elements are available to help create trucks that combine performance and style.

There’s also a career mode where players take part in different tournaments, upgrade their Monster Trucks after wins, and manage their team and finances. The aim is to take home the ultimate prize: become the Professional League Champion at the Monster Truck Finals!

We had a chance to get an early copy of the game for the PC, and there was definitely a bit of a learning curve, so it pays to take the time and do those training sessions so you can learn how to pull off doughnuts, wheelies, bicycles, flips and more. It’s also worth doing some freestyle sessions so you can master these powerful trucks, including independent front and rear wheel management, mass transfer anticipation in bends, and predicting bounces after jumps. 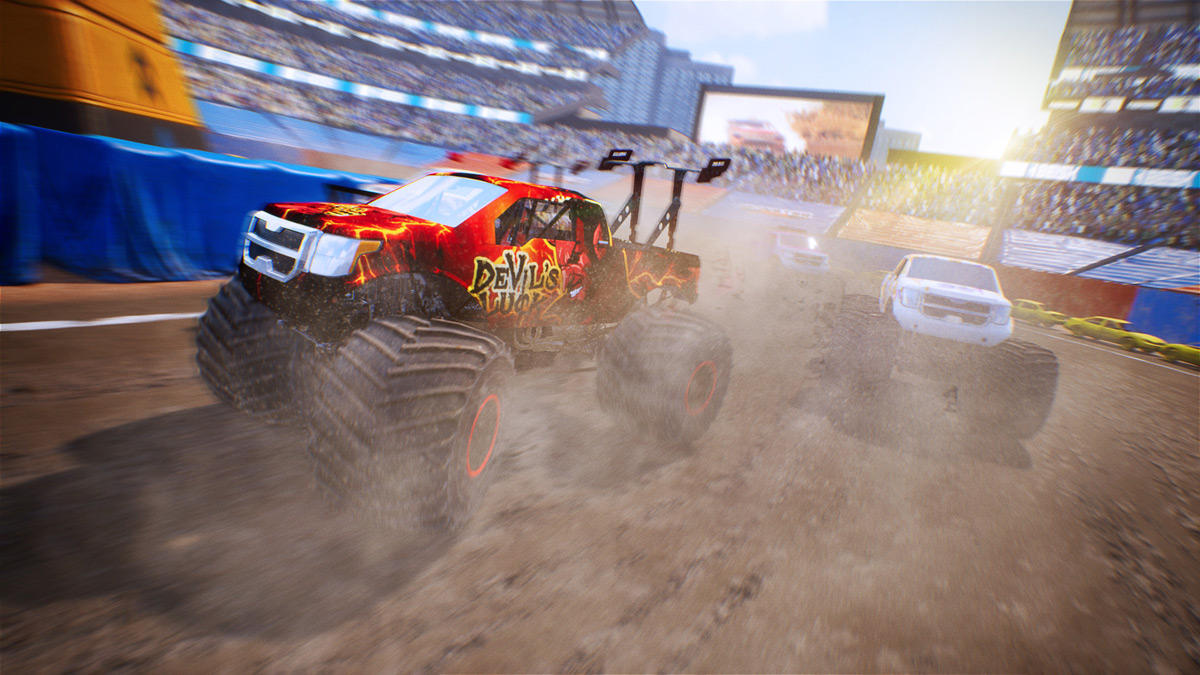 Like I said earlier, this is a simulation, so there are real physics involved, it’s not like an arcade game where you jump in and start driving. Cornering has been the hardest part for me, as it’s easy to spin out if you’re carrying too much speed. You can also independently steer the front and rear wheels, which can help in those situations, but also makes it a bit more confusing when you’re in the heat of a race.

It’s something that gets easier over time, and you may need to fine tune your truck to find that perfect setup. A good controller also helps. At first I was playing with the keyboard, but I wised up eventually and hooked up my controller, which made things easier. There’s also support for gaming wheels, which I imagine would really take things to the next level. I’m going to have to invest in a good gaming wheel one of these days..

Monster Truck Championship boasts multiple features to increase immersion, such as crowd cheers, the characteristic throbbing engines and collision damage. There are also multiple views, with the cockpit view adding another level of realism (and claustrophobia). Overall, it’s a very immersive experience, and you really feel like you’re in the game. 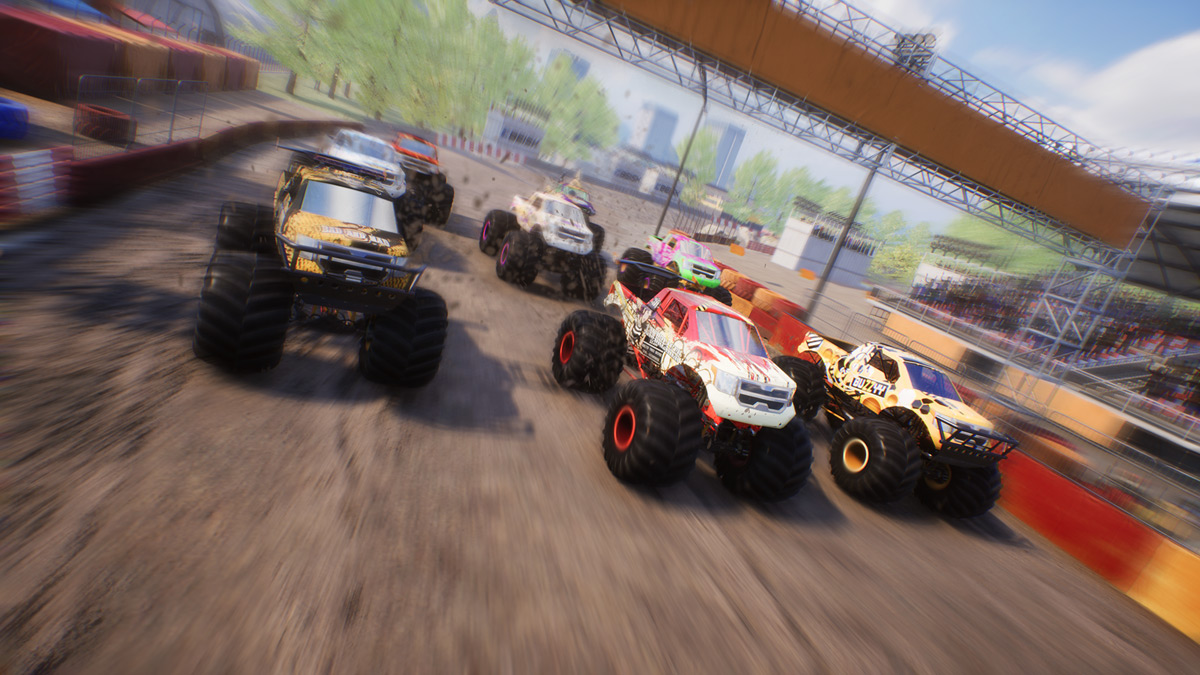 I really enjoyed the wide variety of courses available, all beautifully detailed for their specific geographic locations, and all with their own unique challenges. I also think the online play is where this game really shines. My buddy James and me played a little head-to-head (you can watch a little clip of that here), and as you can see, it was an absolute blast.

All in all, I found Monster Truck Championship to be a smashing good time, and I am looking forward to customizing my truck some more, moving up the ranks as I become a better driver, and going after that elusive Championship title.

Monster Truck Championship drops today for the PlayStation 4, Xbox One, and PC, and will be available for the Nintendo Switch next month. It sells for $39.99, and I think it’s well worth it! 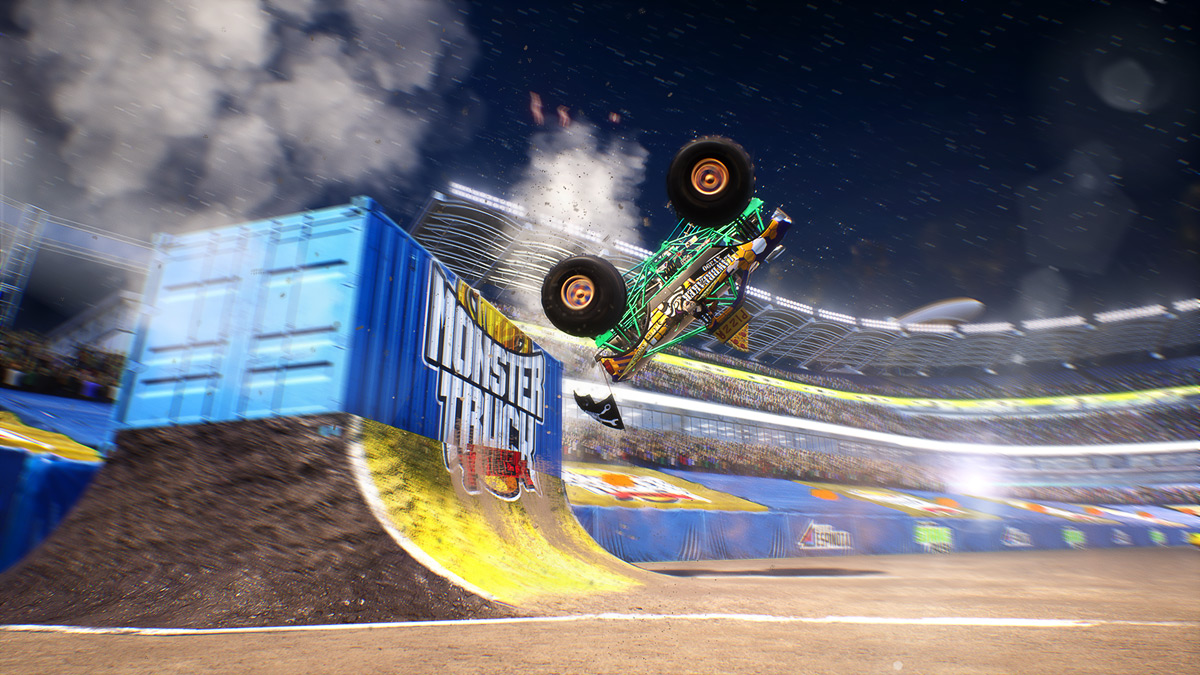 Grand Theft Auto V Is Not Going Away Any Time Soon