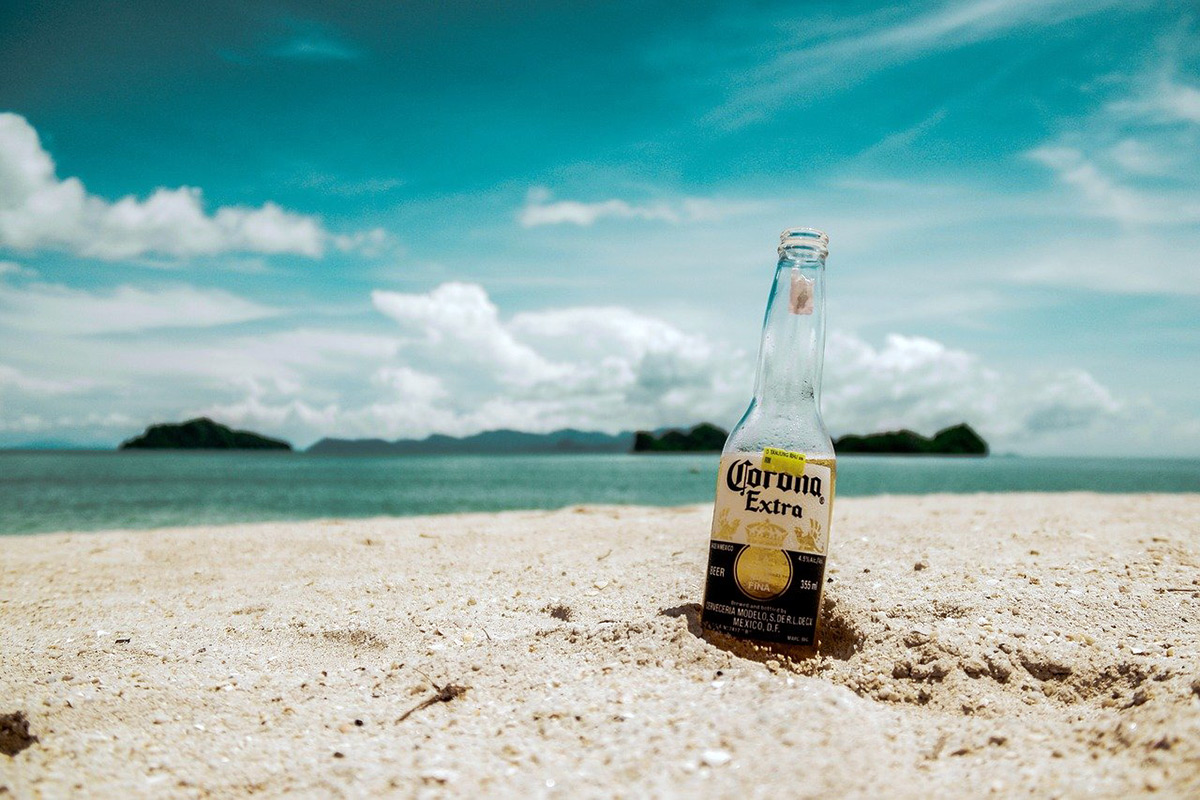 It is no secret that a lot of men like to enjoy a cold one from time to time. And while there is nothing wrong with that, many guys don’t realize how much beer can get in the way of their fitness goals. Beer is high in calories and carbs, which can sabotage your diet and workout routine. In this blog post, we’ll discuss some better alternatives to beer for those who want to stay fit and healthy. We’ll also provide tips on how to cut back on beer without feeling too deprived. Let’s get started!

How Many Calories Are In Beer?

A 12-ounce can of beer has about 150 calories. That doesn’t seem like a lot, but it can quickly add up. If you drink just two beers a day, that’s an extra 300 calories that you’re consuming. And if you’re not careful, those extra calories can lead to weight gain. If you have a heavy weekend, you could easily consume thousands of extra calories. So, all of the hard work you’re putting in at the gym and all of the other unhealthy foods you cut out mean nothing because the beer has undone it all.

So, does that mean you should never drink beer again? Of course not. But cutting back and making a few swaps to other drinks could make a big difference to your waistline and help you meet your fitness goals faster.

How To Cut Back

There are a couple of simple ways to drink less beer and reduce your overall calorie intake.

If you’re looking to reduce your calorie intake, you might want to consider switching to non-alcoholic beer. There are a few brands on the market now that taste pretty similar to the real thing. And while they don’t have any alcohol, they still have some of the same benefits as regular beer, like being rich in antioxidants.

You could even alternate between the two. That way, you’re still enjoying a few beers but you consume around half the calories that you normally would.

Try Cocktails and Spirits Instead

Another way to reduce your calorie intake is to switch from beer to cocktails or spirits. A vodka and soda has about 96 calories, while a gin and tonic has around 124 calories. So, you’re still getting the alcohol content that you want but without all of the extra calories.

And there are plenty of other low-calorie cocktails that you can try. Just be sure to watch out for the sugary mixers. You can even buy craft cocktails in bottles, ready to drink at home, so you can cut back on beer everywhere.

Hard seltzers have become incredibly popular in the last few years, partly because of the low-calorie content. A can of White Claw, for example, has around 100 calories. And because they are so refreshing, you might not even miss the beer. Coors have recently released their own hard seltzer too.

By making these simple switches and cutting back on the amount of beer that you drink, you will notice a huge difference in your health.

6 Supplements All Men Who Care About Their Body Should Try