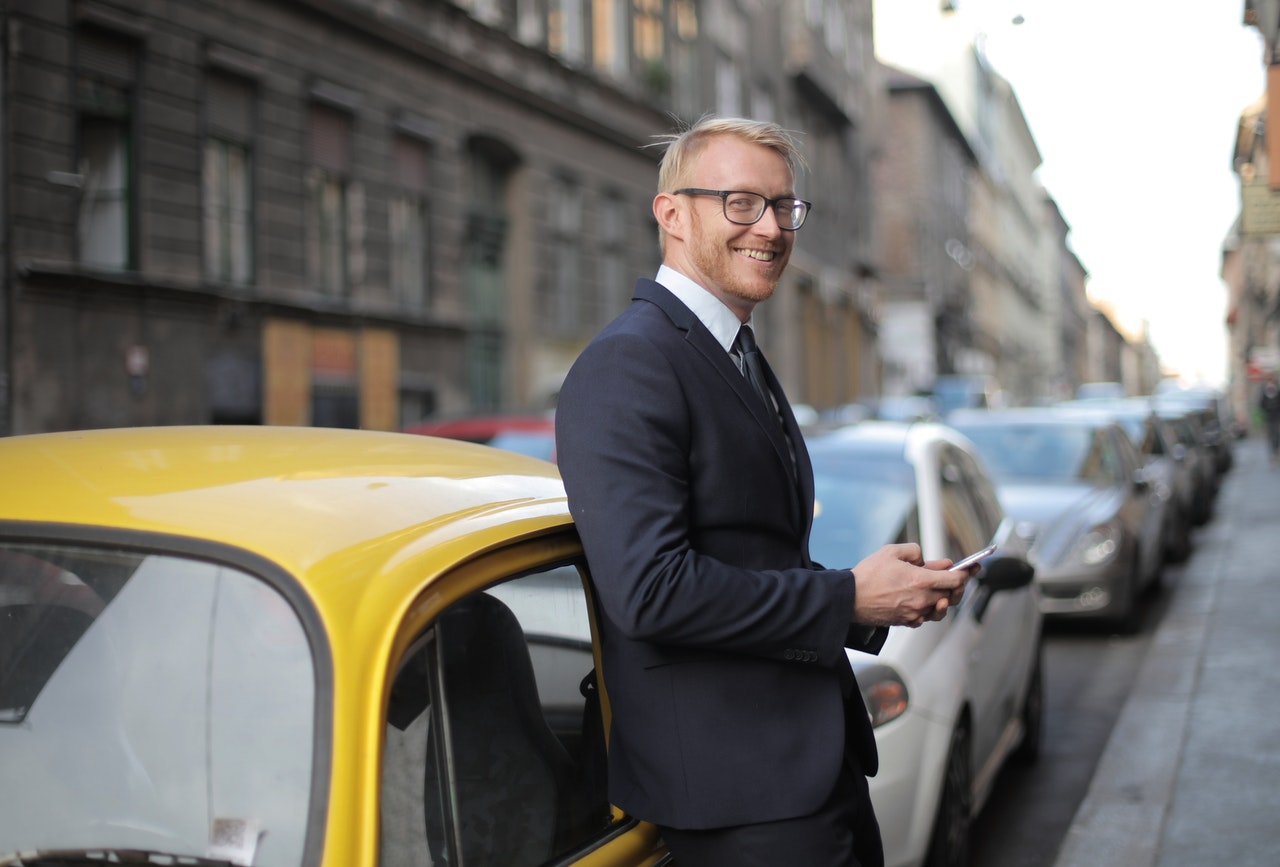 Even though most of my articles clearly explain what one needs to do in order to get women, I still have guys either emailing or leaving comments saying that: “Unless you have money, none of this will work” “All you need is to have money” “Money is the key to getting women” etc.

I want to take the time to finally put this beast to rest. Similar to the “good looks” issue, “money” is another problem that men give way to much importance to. In my honest opinion, the amount of cash you roll is something that MAY give you an advantage but it’s not in any way a requirement, it will only help you attract the kind of women you DON’T want, and it’s also something that men value much more than women.

With that being said, there’s only ONE real benefit that money will bring you.

Yep, that’s it. Having an unending flow of cash will only give you a wider range of countries, cities, clubs that you can visit and try to score in. It will also give you access to higher quality events, venues, parties and in the end high-class people. Money will also allow you to have a lot more stress-free fun (that is if making that unending flow of cash isn’t putting a ton of stress on you already) because you’re never going to have to worry “where am I going to take this chick?” since you can take her anywhere and not worry about the cost.

The bottom line is that MONEY will only create more opportunities.

About a year ago, I wrote an article called “How To Be A Player When You’ve Got No Money”. It covered pretty much every aspect of dating and meeting women when you’ve got absolutely no money. Although those days are long behind me, that article did a fantastic job in making a point. Scoring women and having a girlfriend… all of that is possible even if you’re broke and living on your friend’s couch.

With that being said, my life is completely different now. I never worry about how I’m going to get home from the club or where am I going to take her, but have my results changed? Nope, the only difference is the fact that I can afford to meet girls in a lot more places (different cities, countries and more expensive venues).

If You Use Money To Attract Women, You’ll Just Get Money Hungry Women

That’s 100% true. I have a friend that makes around 30k a month with his business. When he first started making that much, he went all out, bought VIP tables in the best clubs, poured champagne down girls’ throats, wore expensive suits, watches and genuinely partied like a rockstar.

He isn’t doing that anymore. Since regular parties in the VIP lounge sound pretty amazing, I had to ask him about it. He said, “Although I always had sex with those girls, in the end, they were just after my money.”

Using money to get girls will only help you get gold-diggers. Yes, you will bang them, but they’re only doing it for your money. Think about it, you might as well just buy a hooker; at least she’s honest about taking your money.

Women Go For The Investment

This is absolutely key, if you can show any woman that you’re a valuable investment, she will be with you (bang you) even if RIGHT NOW, you’re absolutely broke. The power of this investment model is outstanding. Women aren’t looking for your money, that’s not what they want.

They want to be with a guy that offers her some stability and security. The fact that you’re making a decent living doesn’t mean that she’s going to get free jewelry. It means that sticking by your side will in turn mean that she won’t have to worry about eating on a daily basis.

If you’re broke you can still be ambitious. She will stick by your side knowing that even though you don’t have anything right now, your hard work and dedication will pay out in the end. This means that she’s sticking with you because you’ve managed to present yourself as a valuable investment.

Note: The power of this investment model dies down with age, if you’re 20, this is pretty much the only thing you can show a girl but, by the time you’re over 30, it’s expected that one should be somewhat accomplished in something. If you’re 30, this model might not work with most women your age but it will work just as well with girls in their early 20’s.

Do You Need Good Looks To Get Women?

How To Own These 3 Common TEXTING Scenarios