They don’t build ’em like they used to. Actually, todays cars are better mechanically, but they lack personality. Somewhere along the line, car makers lost their love for design, and we’re left with a sea of boring cars. But Gullwing-America has a solution, the Gullwing-America 300 SL Panamericana. They’re relaunching the original SL’s iconic shape with modern technology and fabrication in what could very well be the ultimate blend of old and new.

The Panamericana comes with air conditioning, windsheild wipers, power steering, HID lights, a heated rear window, and a modern radio. Try finding any of those creature comforts in a ’54 SL! In addition, you get a modern engine (a 5.5L V8 putting out 408HP, or a 3.5L V6 putting out 320HP) that won’t leave you stranded. Both engines are matted with modern gearboxes. 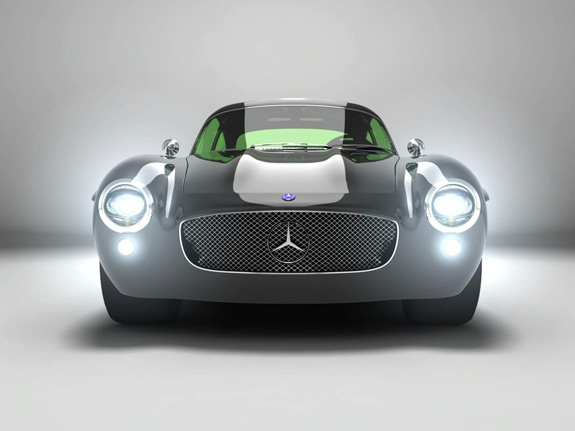 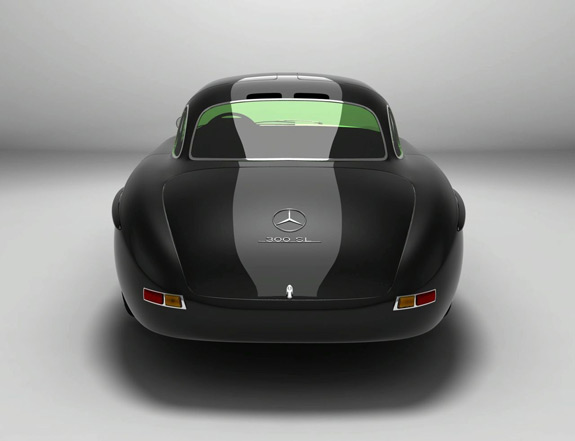 And get this – You can get your car serviced at any Mercedes dealership around the world!

As for the price, we’ve heard that it’s somewhere around 200K Euros, which is still cheaper than a vintage 54-57 model in good condition.

If I win the lottery, I’ll be rolling into the GG offices in one of these! 😀

Save At The Pump This Holiday Weekend