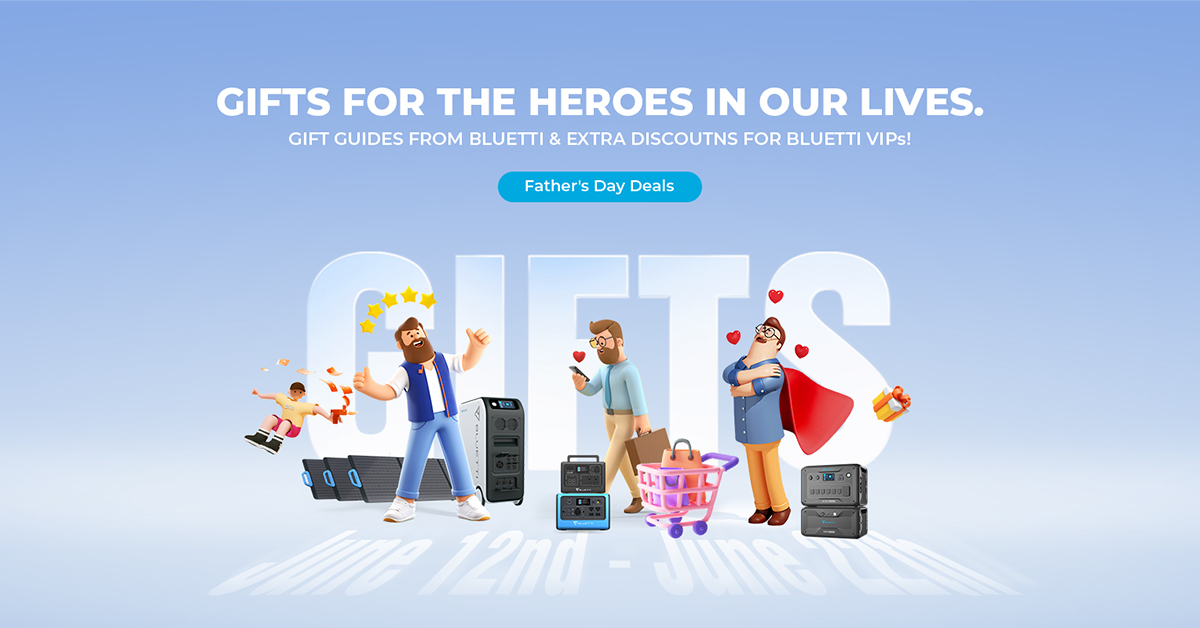 The best Dad in the world deserves the best off-grid power gears on his special day. So gift him the power independence and ultimate off-grid experience.

Now if your Dad is anything like most Dads, he’as probably already told you he doesn’t want a fuss made for him on this upcoming Father’s Day. However, we still think he’ll still be thrilled with one of BLUETTI’s solar generators.

And just in time for Father’s Day, BLUETTI is offering massive markdowns across their lineup, with this sale running from June 12 at 7PM PDT to June 22 at 7PM PDT. Now you can express your love for him while saving some money, it’s a win-win! (Spoiler Alert: The VIP exclusive discounts are even more jaw-dropping if you are already a customer). 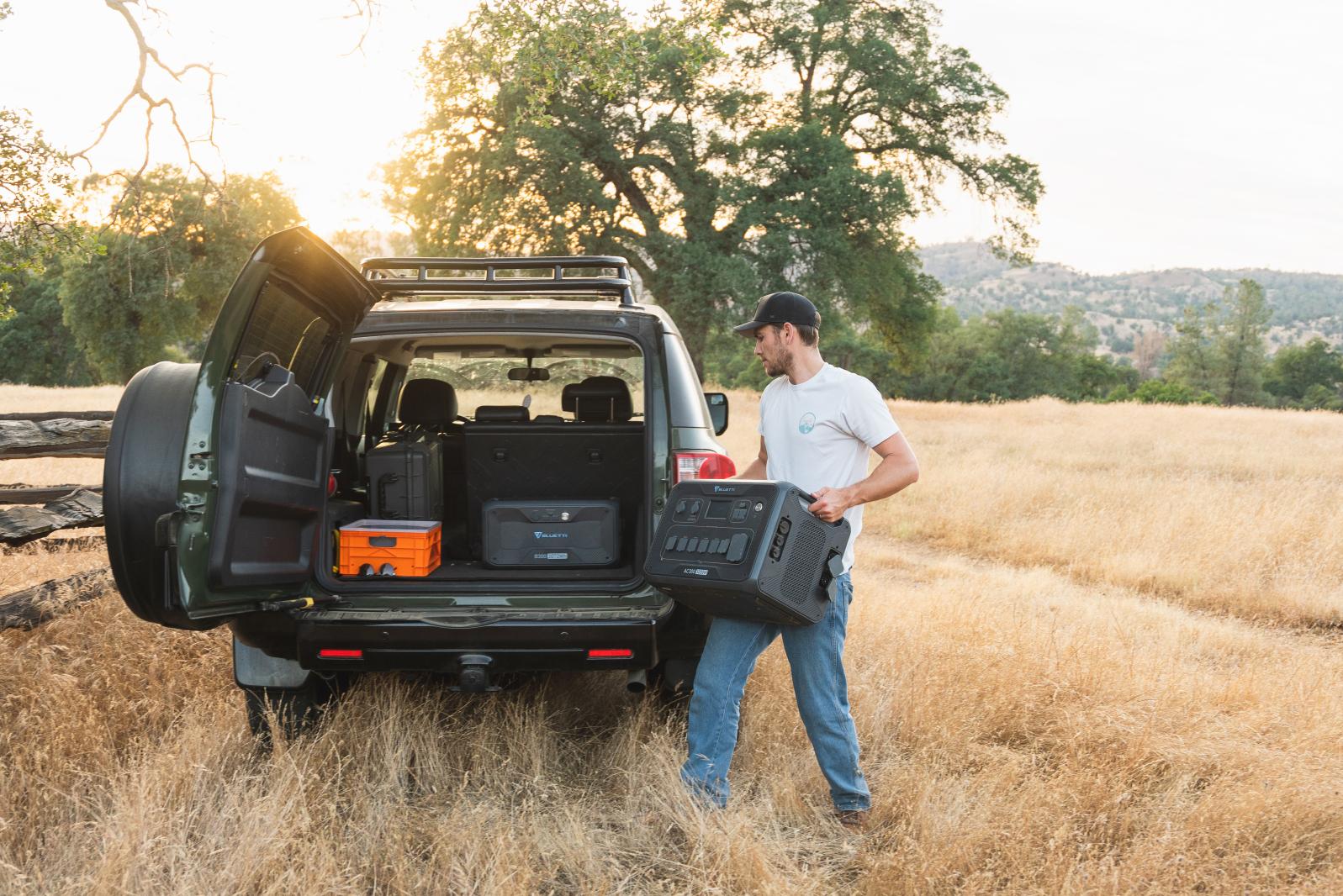 For all of the DIY-inclined dads out there with some heavy-duty power tools that they want to bring with them when camping in the great outdoors, but wonder how to use the tools when the wall outlets are far from reach, it’s time to gift him the BLUETTI AC300 & B300 solar generator system to cover all his needs.

The AC300 is 100% modular and can be configurated according to his needs. The 3000W pure sine wave AC inverter makes it possible to run almost 99% of the power tools without breaking a sweat.

He can rest easy that he won’t run out of juice either, since the AC300 can connect with two B300 battery modules (3072Wh per unit) to achieve up to 2400W solar input, and fully topped up in 4 hours by prime sunshine. 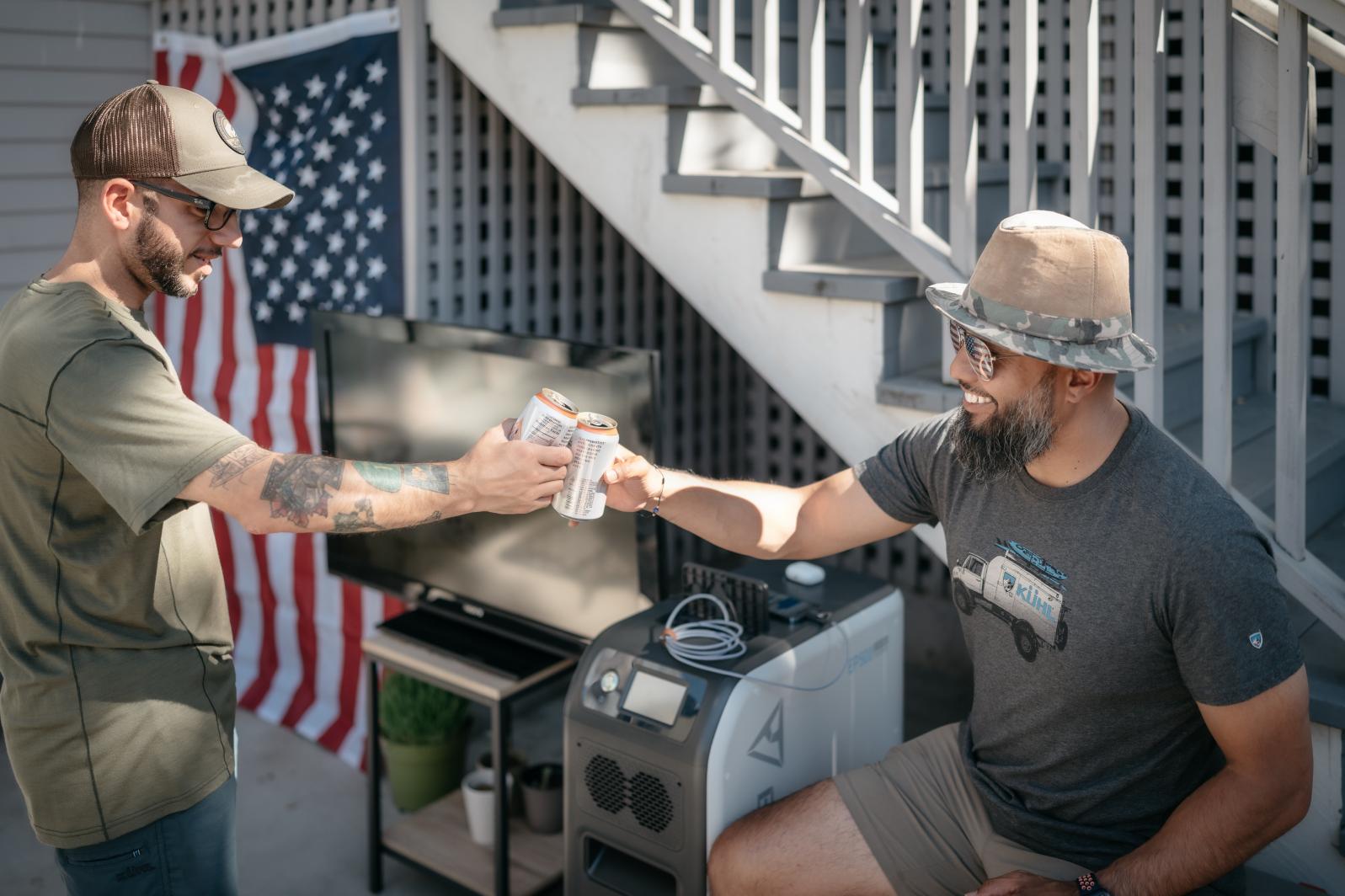 Does your Dad get frustrated whenever there’s a sudden power loss during an important task? Then you might want to help him through these troubling times with a BLUETTI EP500Pro.

The EP500Pro was born a giant with stunning 5100Wh LiFePO4 batteries under the hood that he can rely on. Thanks to the 24/7 UPS, the EP500Pro can be integrated into your home or RV circuit for constant power supply. Dad won’t have to stop working whenever the grid goes down, and the data on his computer is well-protected from accidental loss.

The EP500Pro is also equipped with a 3000W inverter and 2400W solar input rate to run all Dad’s power tools at ease without access to a power outlet. The built-in LFP battery cells come with 3500+ life cycles which can last nearly 10 years for one cycle per day.

Most importantly, BLUETTI offers a 5-year hassle-free warranty to provide Dad with more peace of mind. 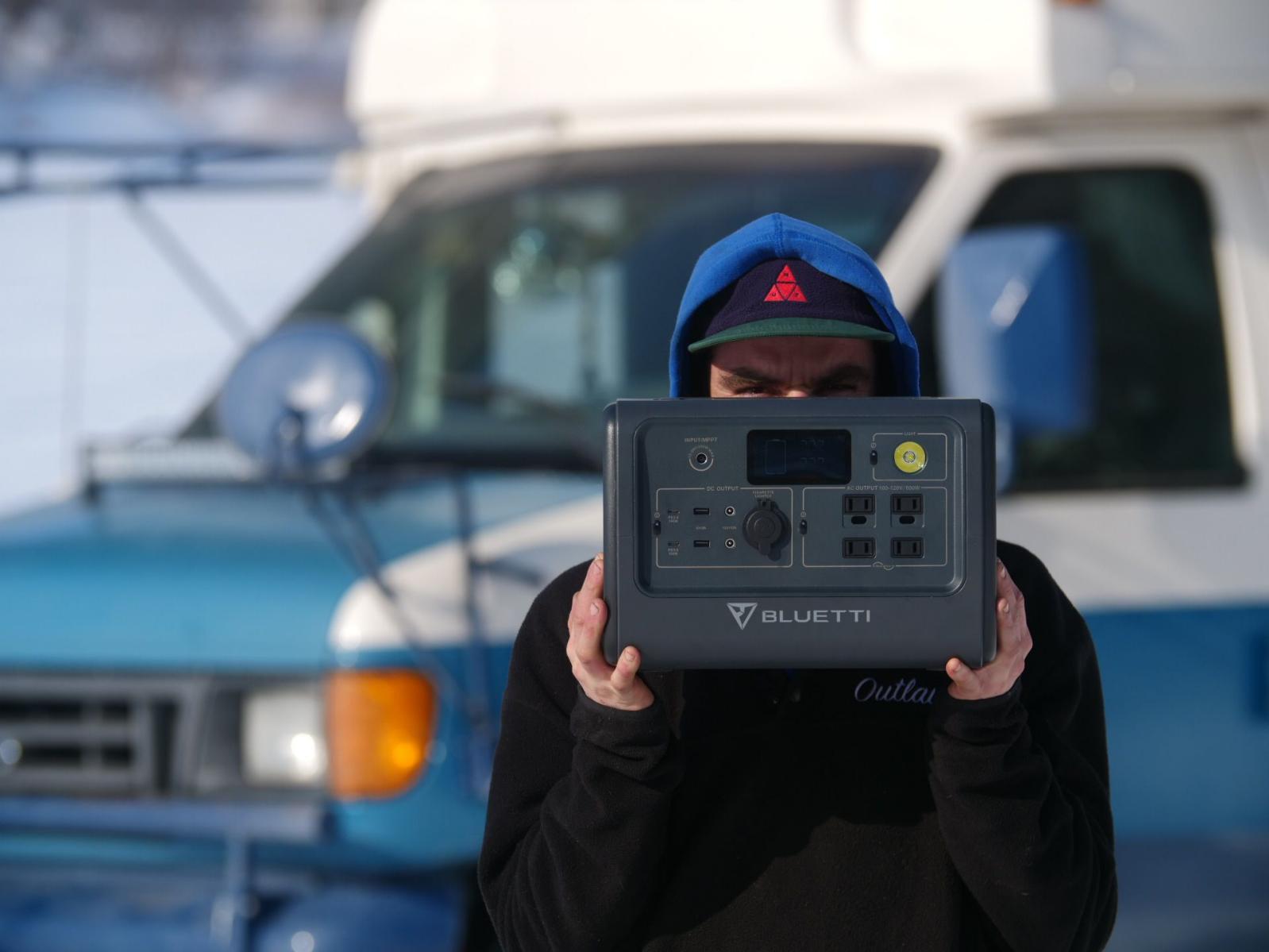 Remember the last time you went fishing with Dad? That trip was a lot of fun, but now you can up your game with the portable power station: BLUETTI EB55 and EB70S.

The portability of the solar-powered generator makes it a perfect companion for traveling, camping, and outdoor events. Dad can pack, store, and move it without any fuss.

Traveling with 537Wh (EB55) to 716Wh (EB70) durable LiFePO4 and a 200W solar input rate to keep the lights on and drinks cold, your Dad will immerse himself along the road knowing that he always has a solid power source no matter where he goes.

Earlier this year, BLUETTI introduced a VIP loyalty program, which is open to anyone making a purchase over $10. And once you’ve spent over $5,000 on bluettipower.com, there will be extra bonus bucks and a points multiplier.

The following chart shows you how it works:

You can see all the deals below:

Every order over $2000 placed during the Father’s Day sale (June 12 – June 22) will earn a spin on Lucky Wheel. A large number of rewards are available, including multiple BLUETTI Bucks (virtual loyalty points issued by BLUETTI for redeeming discounts), even a FREE AC200MAX, and more. Try your luck and win BIG!