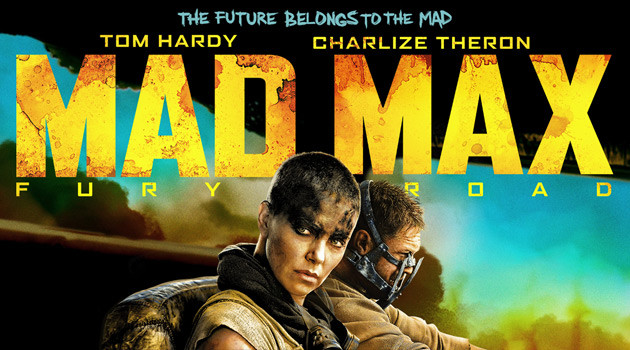 While Avengers: Age of Ultron kicked off the summer movie season, it seems that for many, Mad Max: Fury Road is when the sparks really start to fly. Yes, critics, fans and causal moviegoers alike have been circling around this gonzo, post apocalyptic race though hell as something of a savior for blockbuster filmmaking, with many claiming that it’s one of the best action films they’ve ever seen. Certainly lofty expectations for an action lover like myself to go into a movie with, especially considering that I have not yet gotten around to seeing director George Miller’s previous three Mad Max films, and as such accept this as both an introduction and reboot to the classic franchise.

The film begins in a future that could just as well be five years from now as it could one hundred. An oil crisis, mass thrust, and anger at Joss Whedon for his mistreatment of Black Widow in Age of Ultron has thrown society into a chaotic shadow of what it used to be. A masked dictator named Immortan Joe (Hugh Keays-Bryrne) has control over the entire water supply, uses that power to subjugate women to sex slavery among other things. Stopping at nothing to take him down is Imperator Furiosa (Charlize Theron), who steals a few of Joe’s best breeders, driving as fast as she can into the desert. This leads to an epic car chase, with all manner of spiky cars, flamethrowers, and other death machines after them. Caught in the middle is Max Rockatansky (Tom Hardy), a drifter who finds himself captured by the pale skinned “war boys” Joe uses has his minions, one of which, Nux (Nicolas Holt), will stop at nothing to catch the women and impress joe. 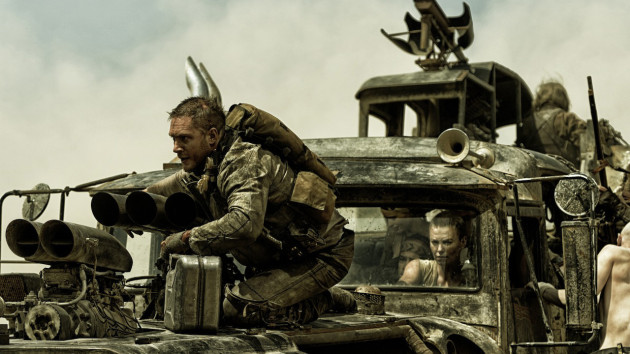 I hope you enjoyed that plot synopsis, because that’s about the entirety of story in this film. Yes, Fury Road is more concerned with being a visual experience than anything else, establishing it’s characters through the action sequences more often than not, and my word, are these incredible action sequences. In this film, the seventy year old George Miller puts just about every action director to shame. His camera zooms through the desert, as legions of cars create all manner of mayhem in the sand, and not only is it consistently easy to follow, but through his use of mostly practical effects, every single crash, flame, or slam feels impactful. We learn more about these people by how they drive and fight then we do through any form of exposition, which is a welcome and unique change of pace from most blockbusters.

Unfortunately, the movie dosen’t always fully deliver on the promise of it’s ideas. While the style it uses is certainly fascinating, it also comes at the expense of truly caring about what’s going on for a large chunk of the film. Make no mistake, we’re thrown right into this world from moment one, and while that’s a valiant approach on paper, there is absolutely no time spent at the start of the story to make us care about these people one iota. So while we are learning about them through this action, there’s no foundation for that to build off of. As such, the film is a bit alienating in it’s first half. 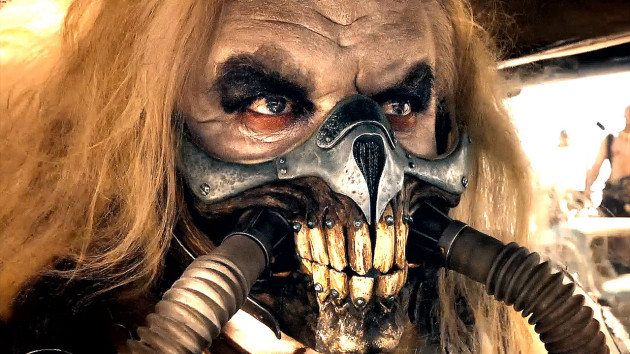 As stunning as it is, everything comes off a bit stiff because there’s simply no barometer for what the stakes we should have in this story are. I’m not asking for thirty minutes of exposition before we get going, but even the slightest moment of humanity could have helped, which is proven later on in the film, when things take a few minutes to calm down going into the climax (which is simply fantastic). Just those tiny moments where the characters are allowed to talk to each other do wonders for my excitement level once they do go into action again, and the film really could have benefitted from sprinkling one or two more of these little breaks in without tarnishing the relentless flow of the story.

As for the characters themselves, they’re a bit of a mixed bag. While Tom Hardy just might be the single best actor working today, his Max takes a major backseat here, mostly acting as an audience avatar for the crazy situation around him. Hardy does what he can, with his imposing presence and infectious charisma coming through in a couple great moments, but for the majority of the film he’s basically just a grunting prop. The supporting cast is much stronger. Theron is given one of the absolute best characters of her career, and she infuses her with fire and heart. Furiosa is a force of nature in this film, her determination being what ultimately drives the story, and as such she comes off as the true hero here. Meanwhile, Holt breaks through what is initially an over the top cartoon character, and ultimately really breaks down what he desires, and how his experiences affect him. He’s a grunt with a heart of gold. Also, there are tons of little ancillary characters here that are beautifully designed and fun to watch, several of whom serve as rather empowering figures for women, always nice to see in an action fest like this. 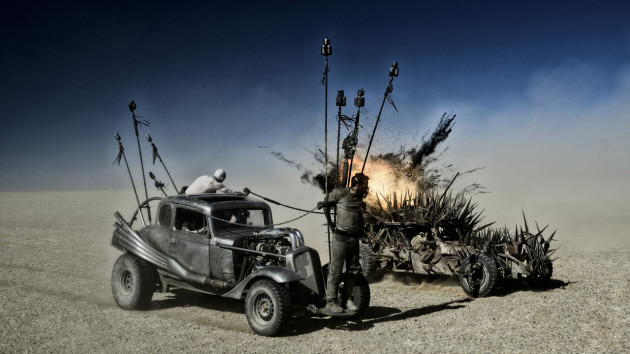 Mad Max: Fury Road works better as a visual feast than it does as a story. It has some of the best production design, and practical action sequences I may have ever had the pleasure of seeing in a film. However, it suffers from not being a fully developed story, desperately needing a little more humanity to fuel it’s madness. It’s absolutely worth seeing, and ultimately a great deal of fun, but perhaps it’s best to adjust expectations just slightly, and know exactly what this heavy metal soaked monster truck show is before buying a ticket.

The Griswolds Are Heading Back to Walley World in ‘Vacation’