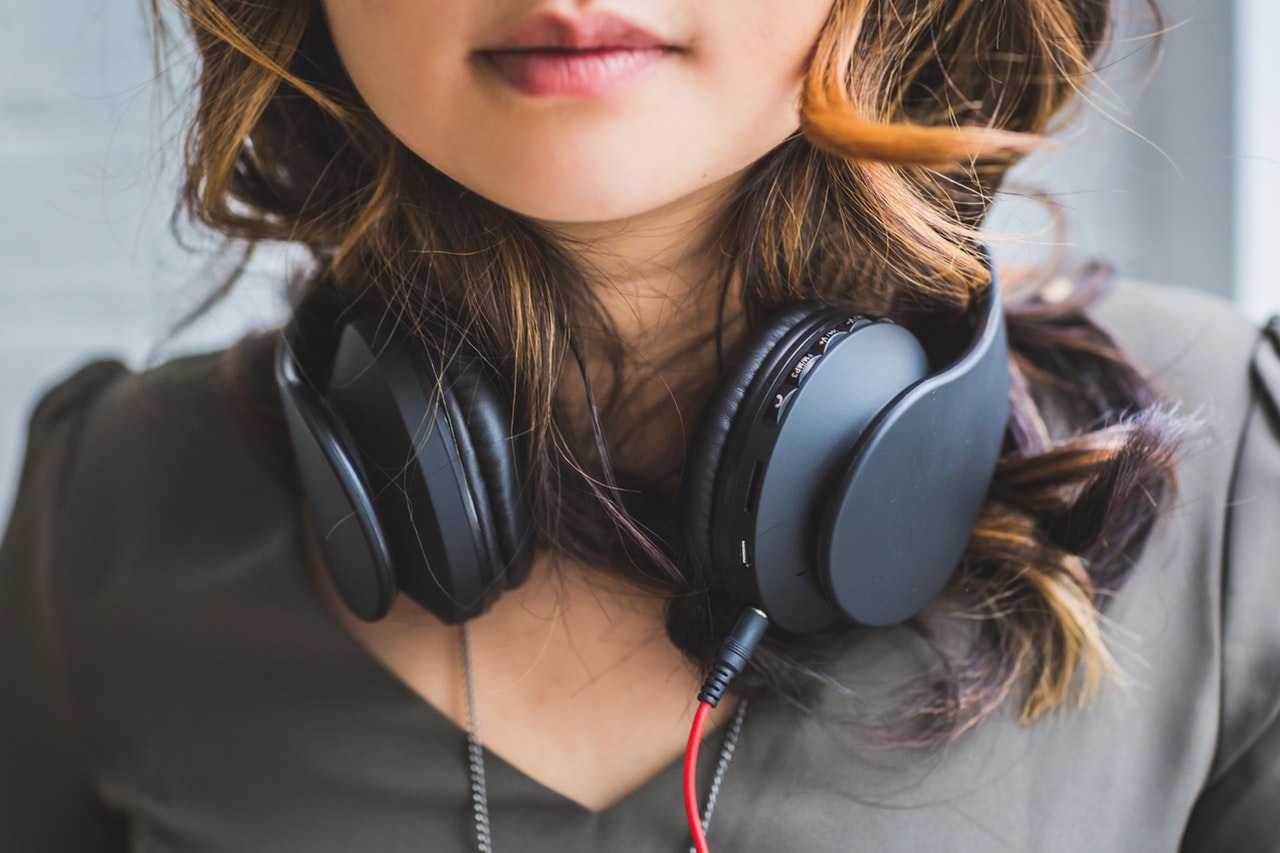 I’m busy holding down the fort while the boss is away, so here are two quick tracks that you’re sure to enjoy!

Peaches – Fuck The Pain Away

You’ve probably heard this song before, as it’s been featured in a number of mainstream movies, including Drive Hard, Jackass 2, and Lost in Translation. There’s no official video for this song, but this unofficial video is pretty awesome.

Kenna – Out Of Control

I was at Live Earth in 2007, and one of the opening bands was Kenna. I’d never heard of them, but within 10 seconds of them playing Out of Control, I was a fan for life! If you like this song, be sure to check out the rest of their stuff, including Face The Gun.

Related Topics:Kenna - Out Of ControlPeaches - Fuck The Pain Away
Up Next

The Head and the Heart – Live In Concert!