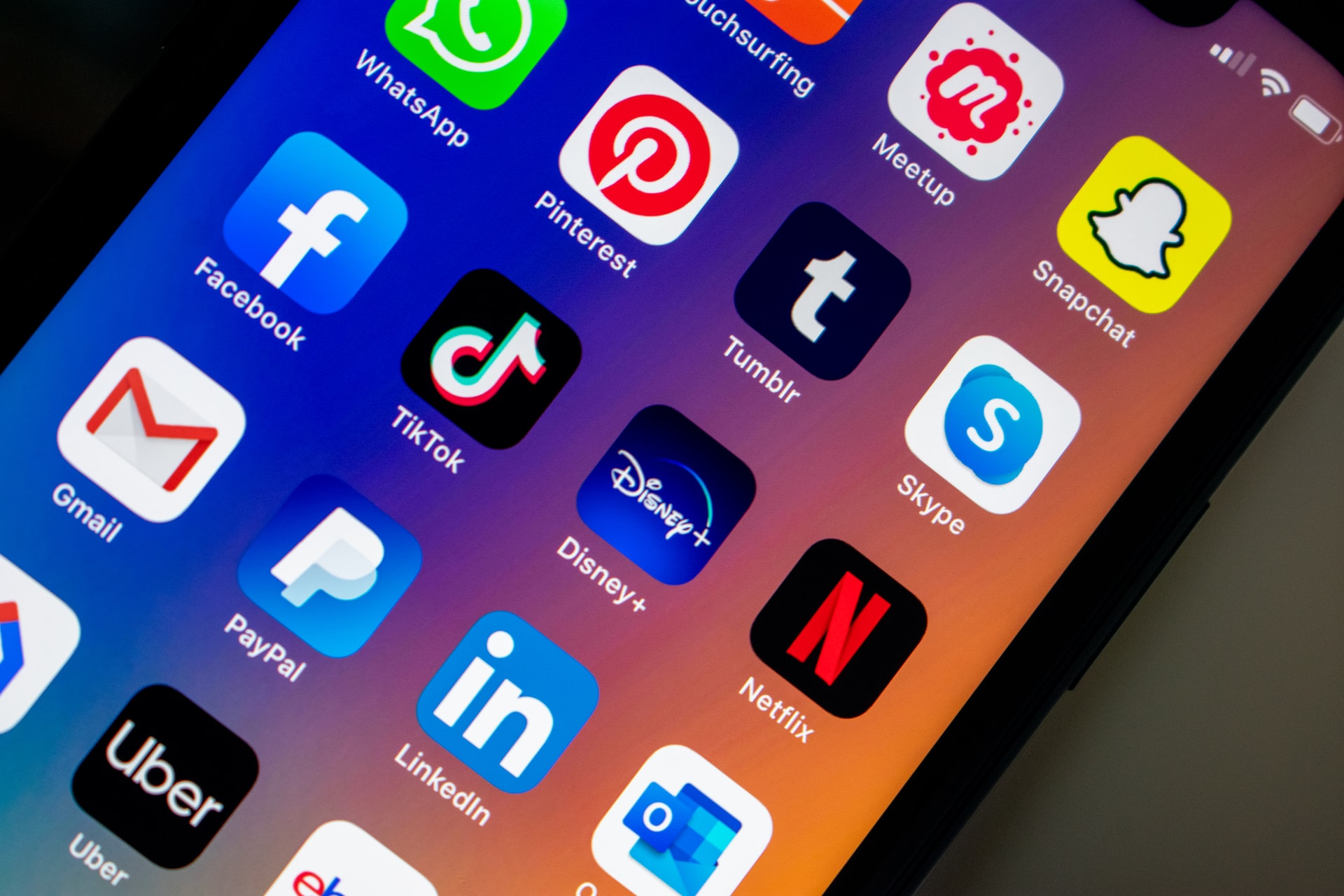 In recent months, TikTok has found itself in the epicenter of a geopolitical conflict. The United States had announced the banning of the app in the country. However, as time went by, a new option has been found, which is letting the tech giant, Microsoft, acquire the social media platform.

The move has been contributed by the constant security concerns about the app, with the U.S fearing that it might be used to get personal details of America’s population. As for now, you may continue enjoying your hot spot online games as we wait for the announcement on the acquisition of TikTok.

In July 2020, Microsoft confirmed that it had initiated talks with the Chinese tech company ByteDance about the acquisition of TikTok. Through a statement, the company said that it would continuously work with the United States government in efforts to get the deal done, and it intends to finalise it by mid-September. If Microsoft completes the purchase, it will have settled the controversies in Washington and gained significant power in consumer technology.

Soon after several media outlets announced about Microsoft’s move, the U.S President Donald Trump issued an executive order banning the application in the entire U.S after September 15. However, he left an option that the app can only operate in the state under a United States Company. As a result, after CEO Satya Nadella talked with President Trump, Microsoft is looking forward to purchasing TikTok in New Zealand, Canada, Australia, and the United States. However, Trump issued a period of up to 45 days to complete the deal.

The U.S President said that it is easier to purchase the Chinese-owned app entirely, rather than a section of TikTok’s video app. The case is so because it would split into two companies. Besides, he suggested that as part of the deal, Microsoft should pay a certain amount of money to the treasury. He said that after having a meeting with the company’s CEO. He noted that purchasing 30 per cent of the app would result in complications.

To address the current privacy concerns, Microsoft said it would make sure that the data resides within the US, and that all the data stored elsewhere will be deleted. The company said that the new structure would build upon the experience of TikTok users and add world-class, digital safety, privacy, and security protections. The new model will be designed to enhance transparency to its users and unmatched security oversight.

The move to acquire TikTok resulted from security fears that China might be using the app to monitor the U.S users’ data. There are continuing talks between Microsoft and ByteDance about TikTok acquisition, and anytime from now to September 15, the deal will be announced completed.

Upon successful acquisition, Microsoft will conduct a security review on the app to ensure that it conforms to privacy and security requirements for use in the US. We do hope that Microsoft will buy TikTok given that ByteDance has only two options: to either shut down or sell its stake in the US.