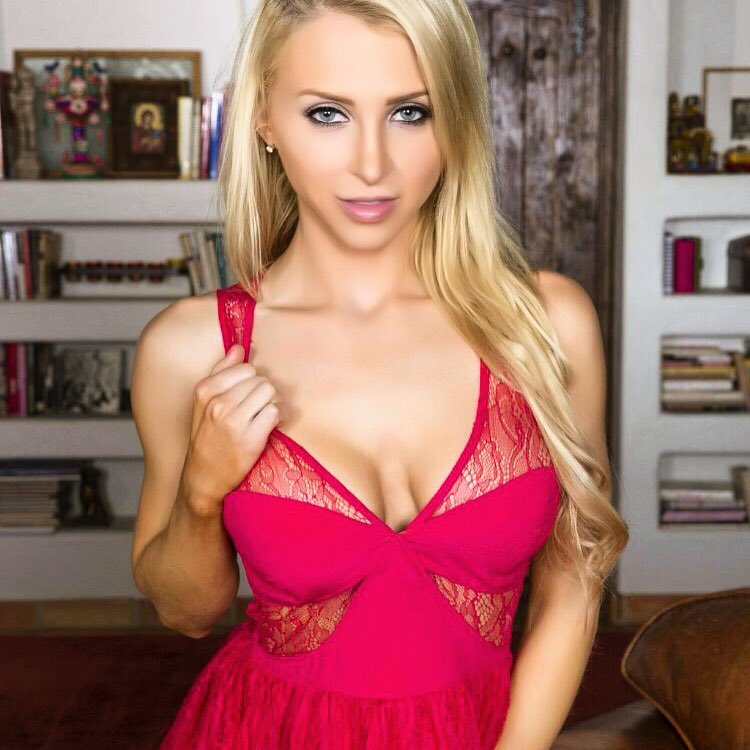 That’s when a friend introduced her to the world of cam sites, telling her that he could not stop visiting cam sites. She asked him why it so special, and he said “the girls just sit around in their bedrooms making an obscene amount of money.”

That night, I signed up for an account, which was approved 2 days later. You submit a few pictures of yourself, nude or not, fill out your basic payment and tax information, submit two forms of ID, a picture of you holding your ID next to your face, and fill out and sign paperwork proving you are of legal age.

I had no idea what to expect. When you’re a new girl, you’re labeled in bright yellow. Members love new girls because they’re “fresh meat,” so they flocked to me when I logged on. I didn’t know what I was doing, but I’m outgoing, so I spent the next three to four hours just teasing and being flirty, chitchatting. I might have flashed my boobs, but I didn’t show my face when I did that.

I made $400 in three hours. I was making $900 a week full-time at my desk job. After I logged off, I was like, “Why am I still working this job?” I couldn’t believe I just made that much money. 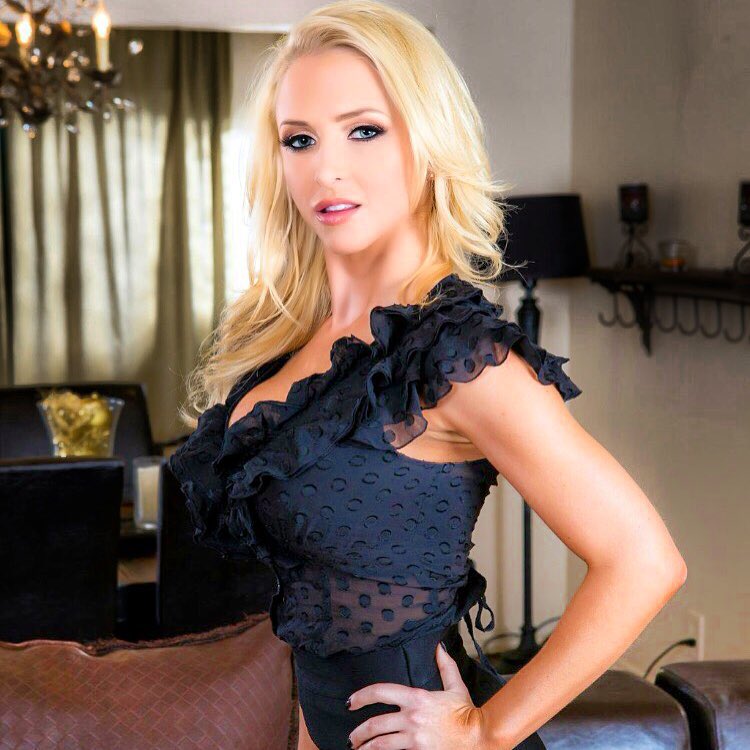 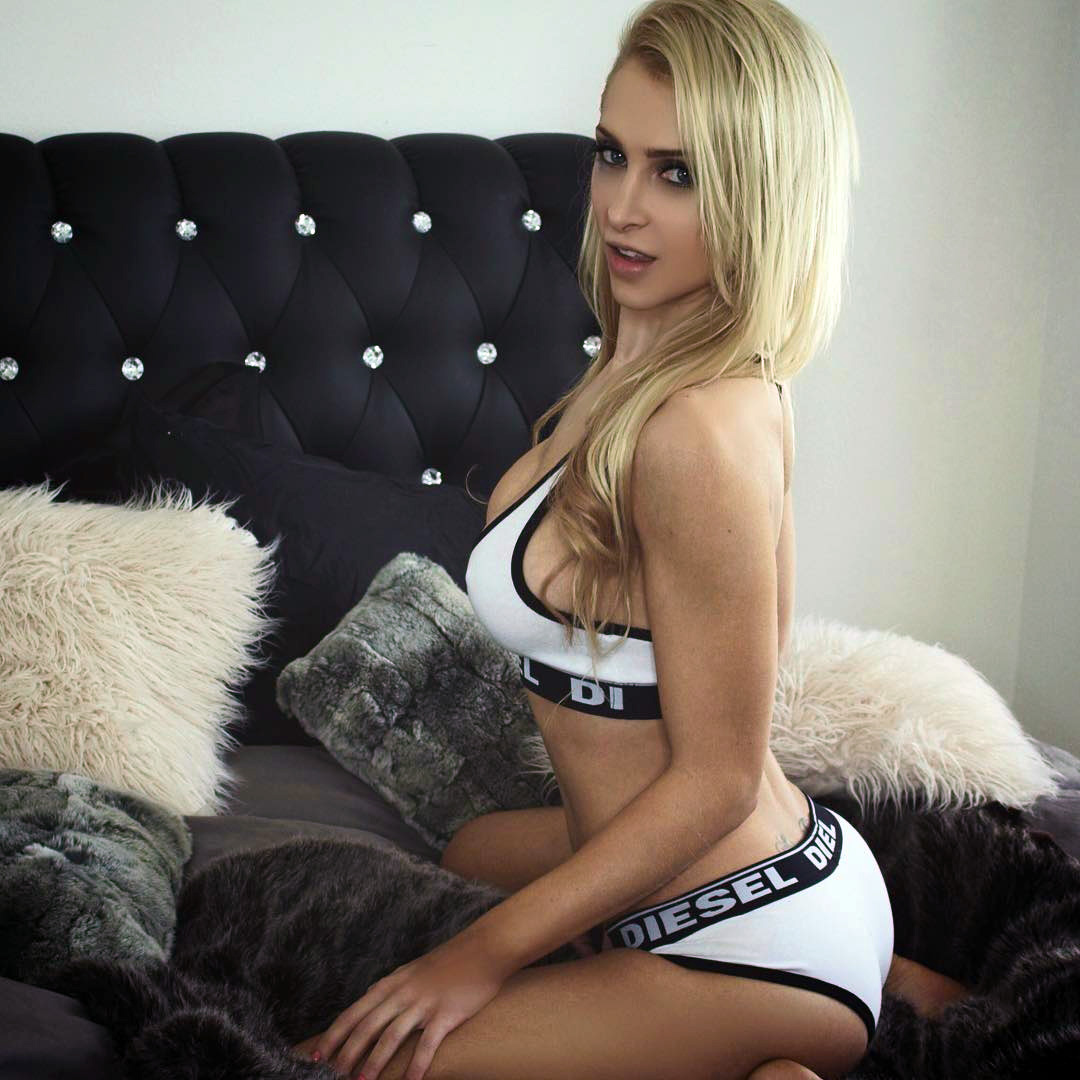 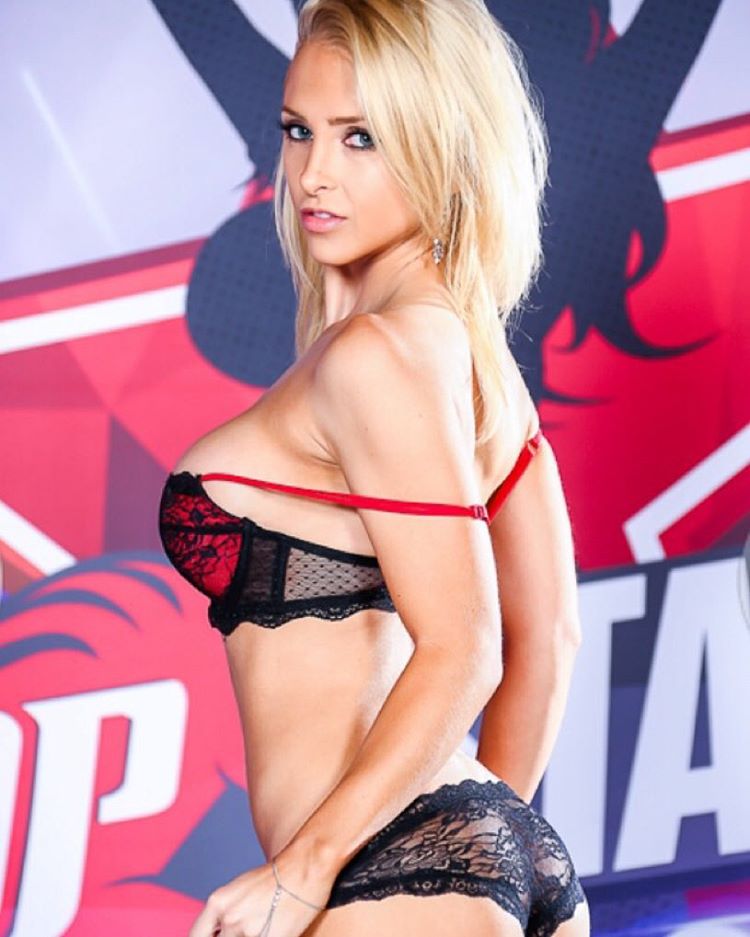 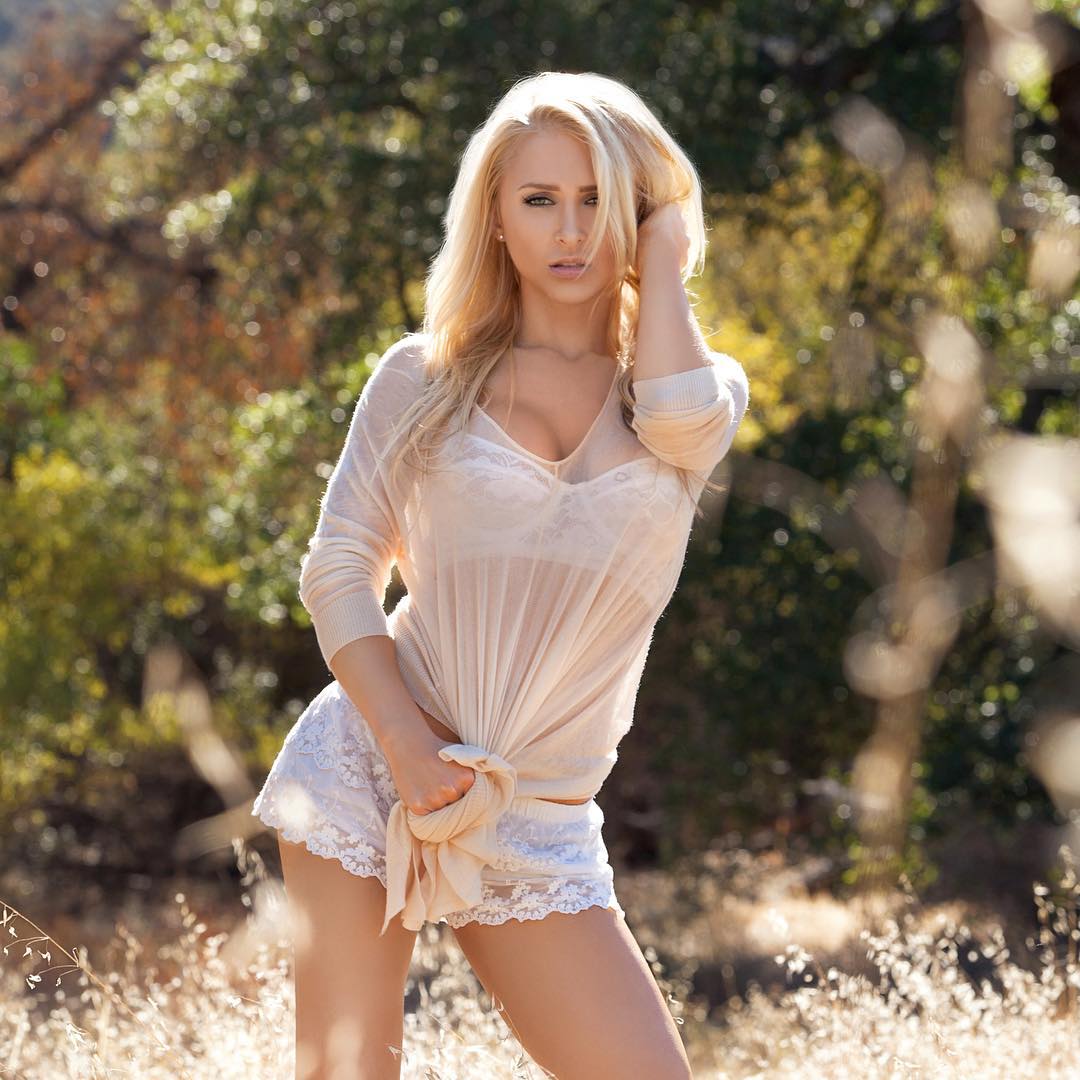 Related Topics:Alix Lynx
Up Next

This University Of Florida Sorority Video Is Burning Up The Internet