Legend has it that the Elf on the Shelf is a secret scout sent directly from the North Pole. This weird little red-clad elf hangs out in your house during the day and then reports back to Santa Claus nightly to let him know who’s been naughty and who’s been nice.

Parents move the elf each night so that their kids think he’s been leaving to tell Santa exactly what they have been doing. It’s kind of a strange way to control your children’s behavior by making them think they’re being watched by a magical little creature, but whatever works.

But some dirty-minded parents started getting “creative” with their elves, posing them in naughty and hilarious ways. Here are 20 of our favorite wildly inappropriate Elf on the Shelf photos. Enjoy! 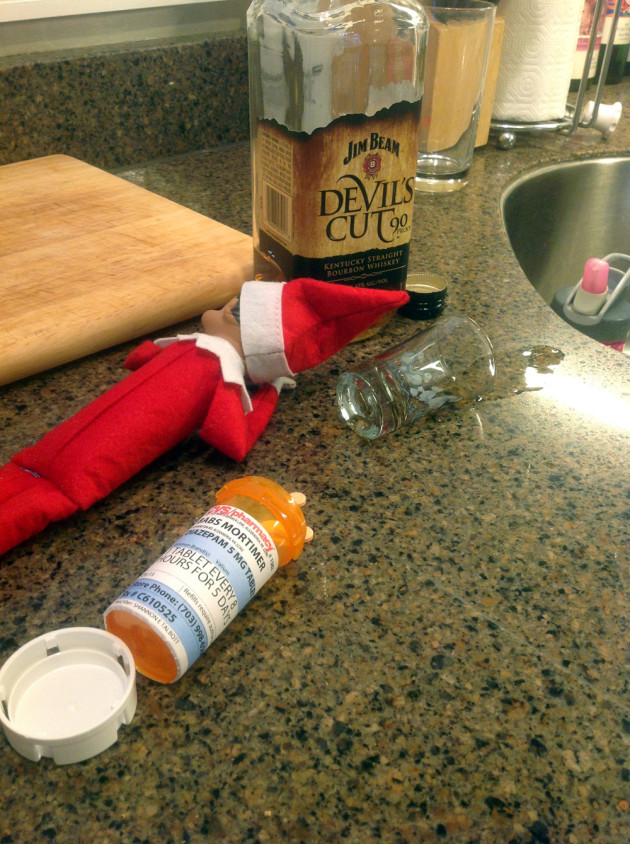 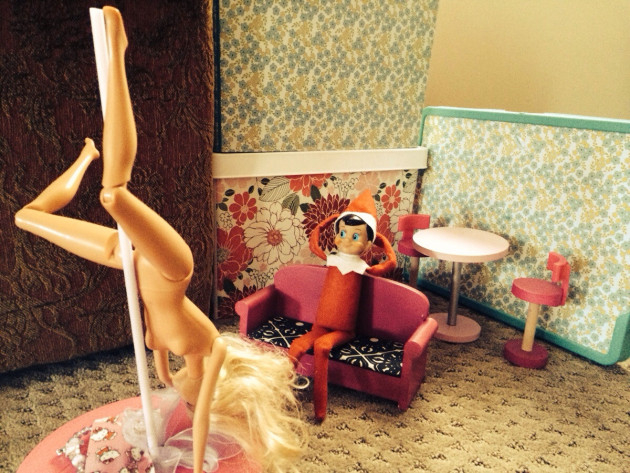 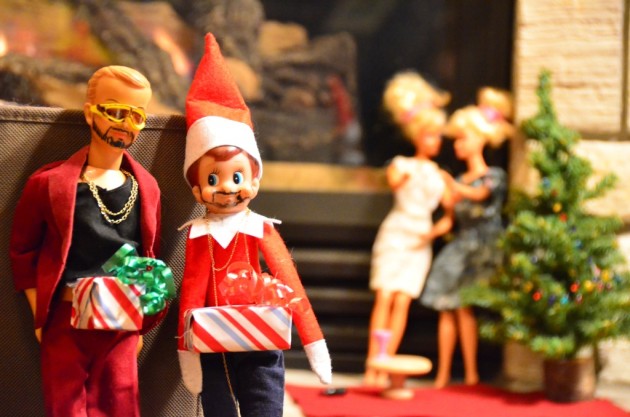 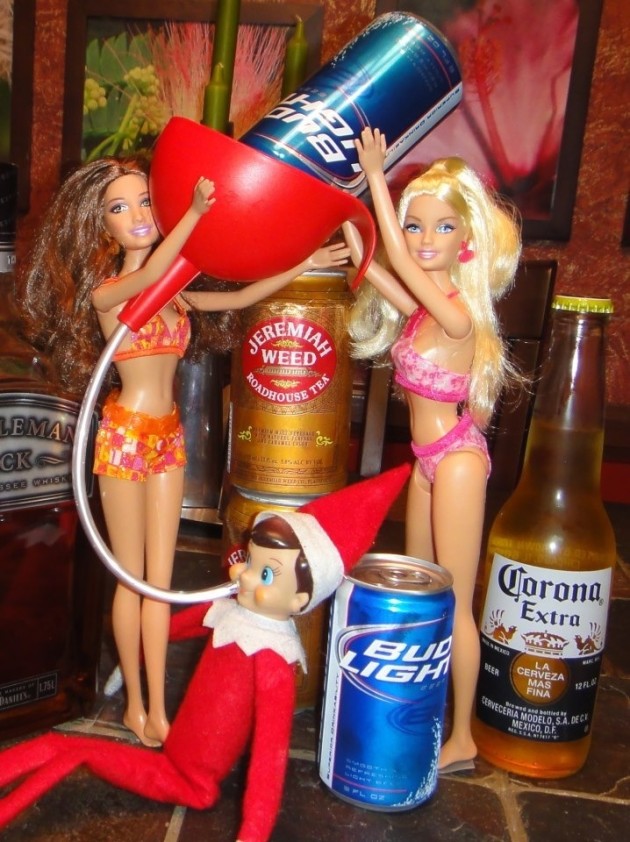 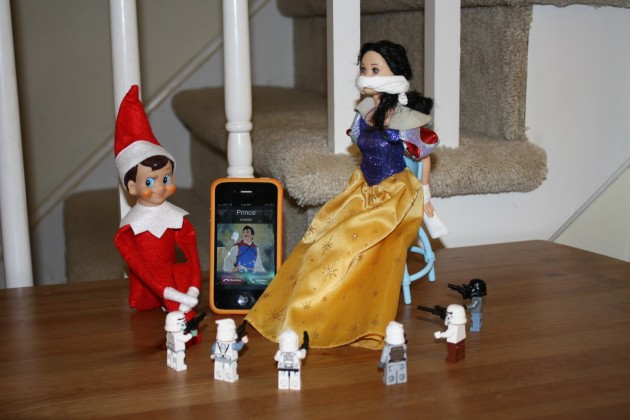 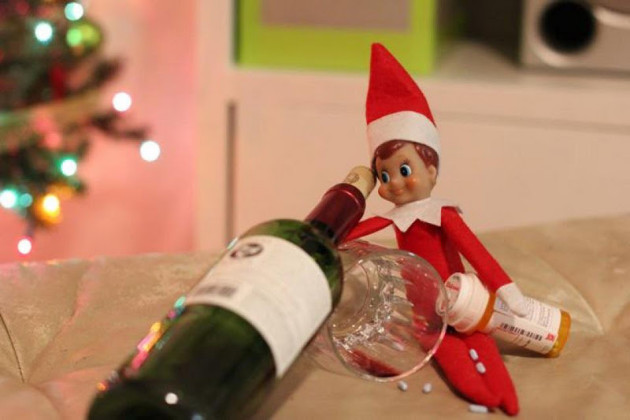 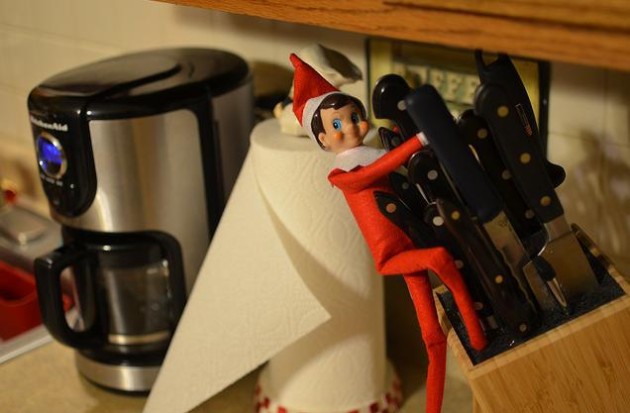 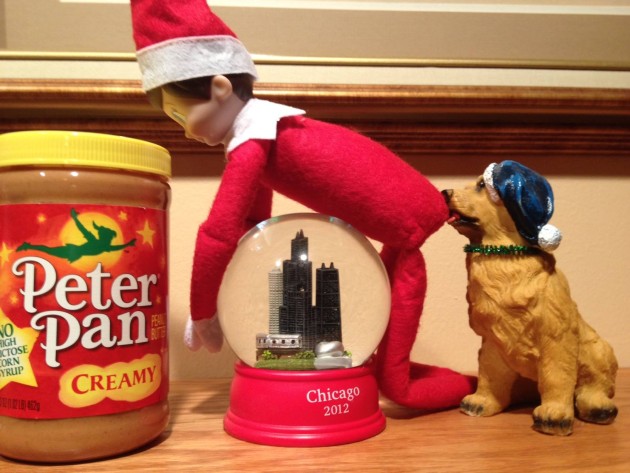 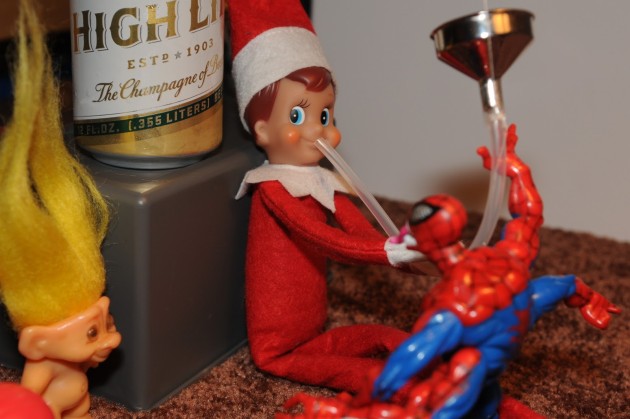 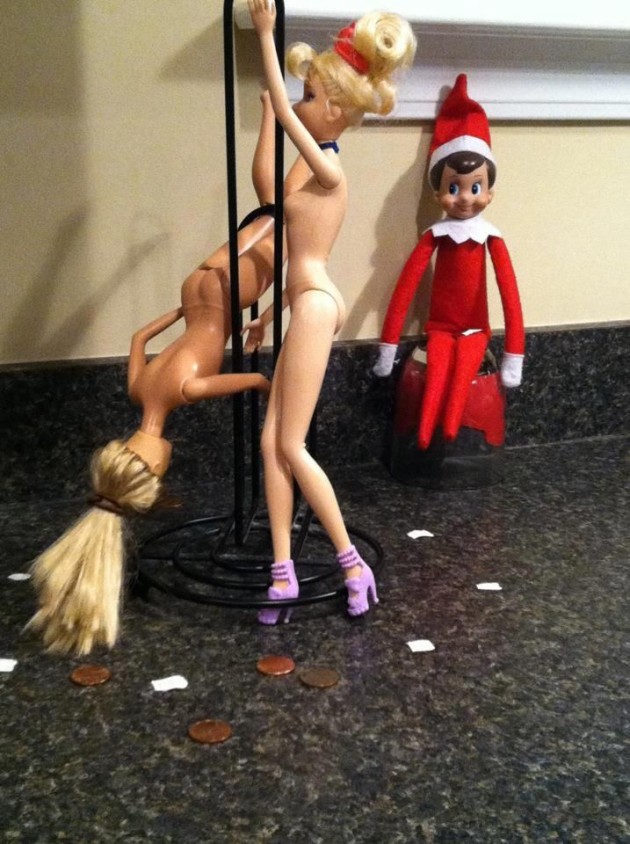 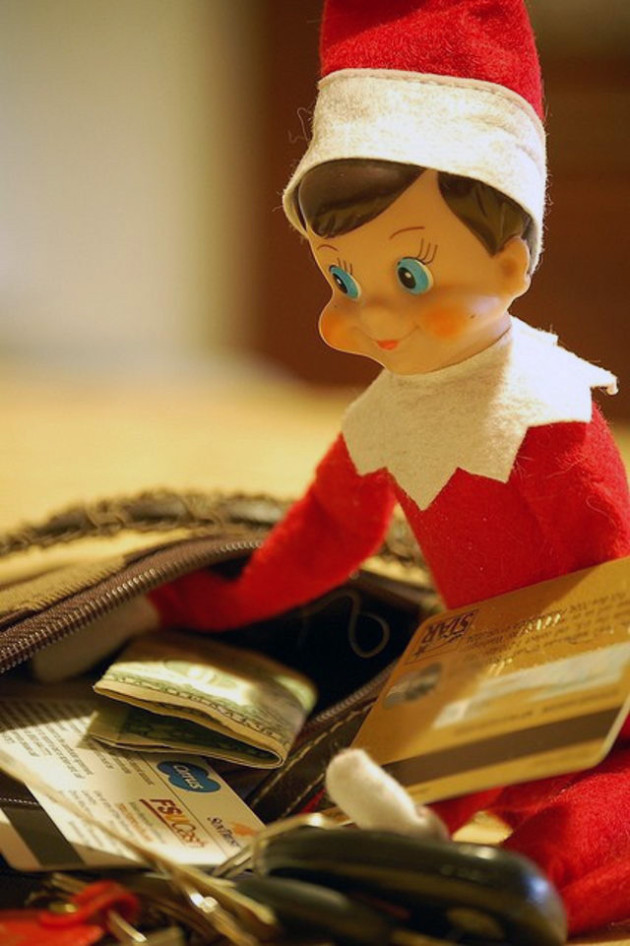 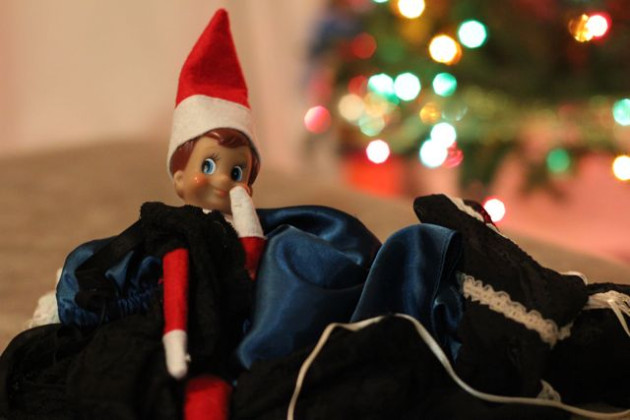 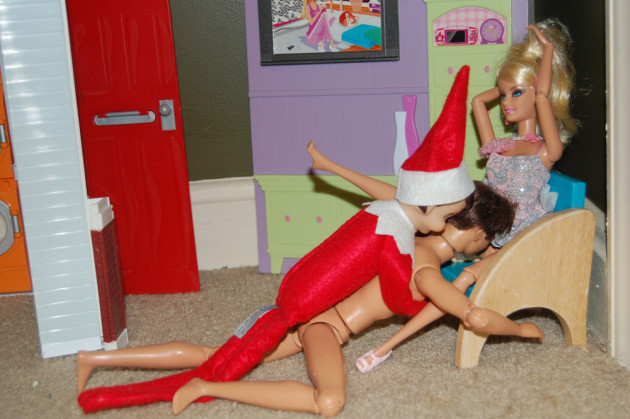 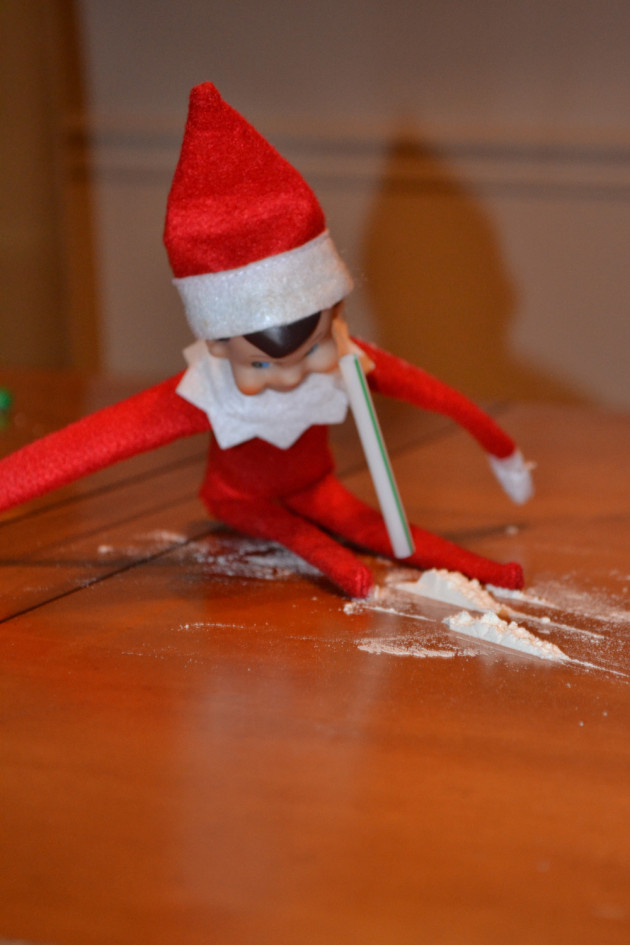 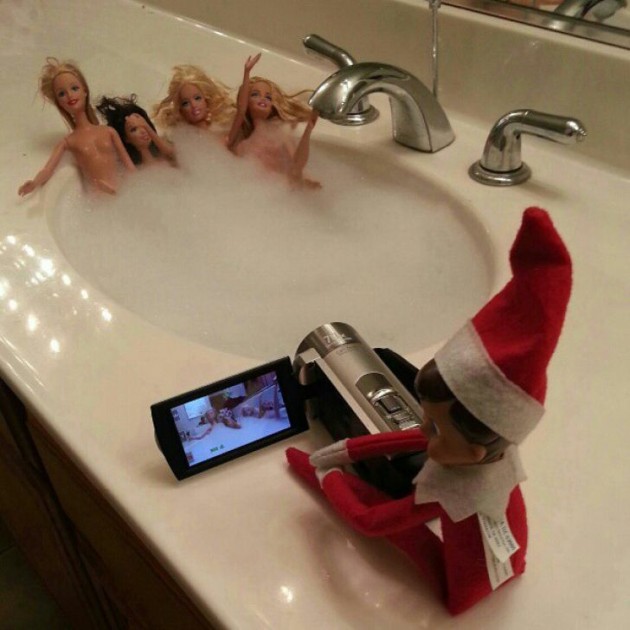 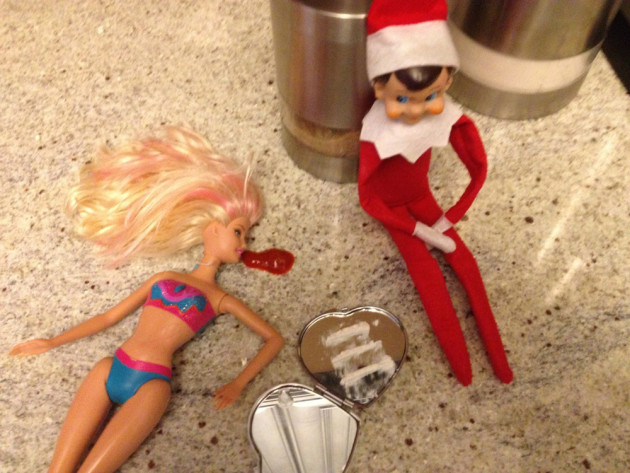 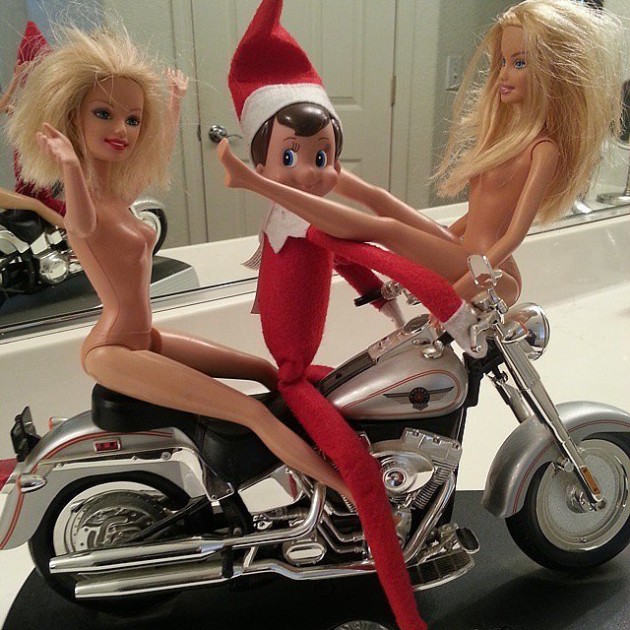 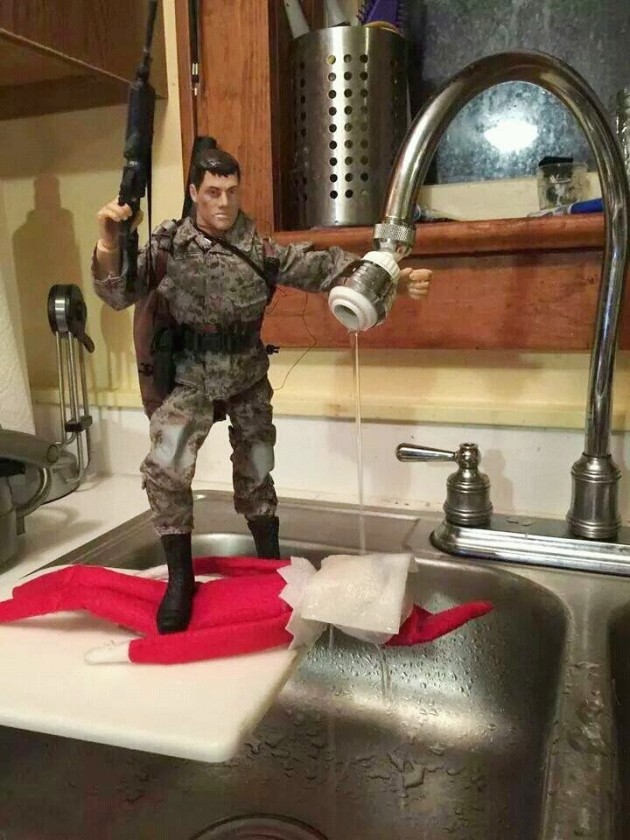 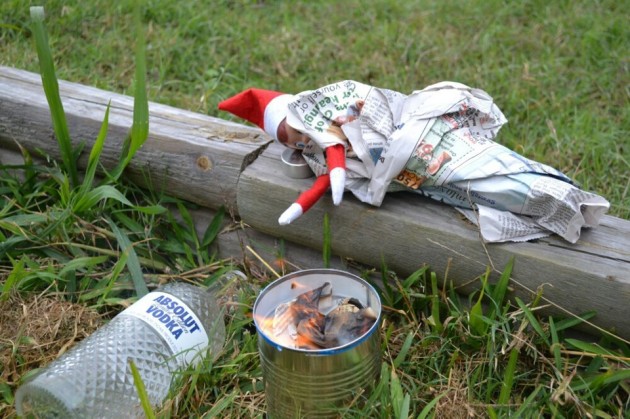 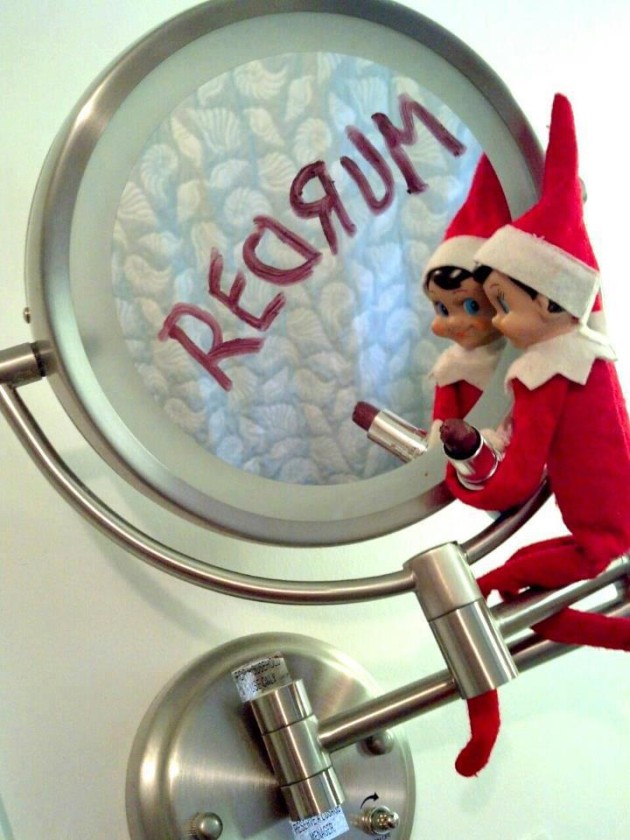 Related Topics:Elf On The Shelf
Up Next

Lexus Has Something To Say About The Roughing The Passer Rule

Kenny Powers Is Taking Over For NASCAR’s Dale Earnhardt Jr.