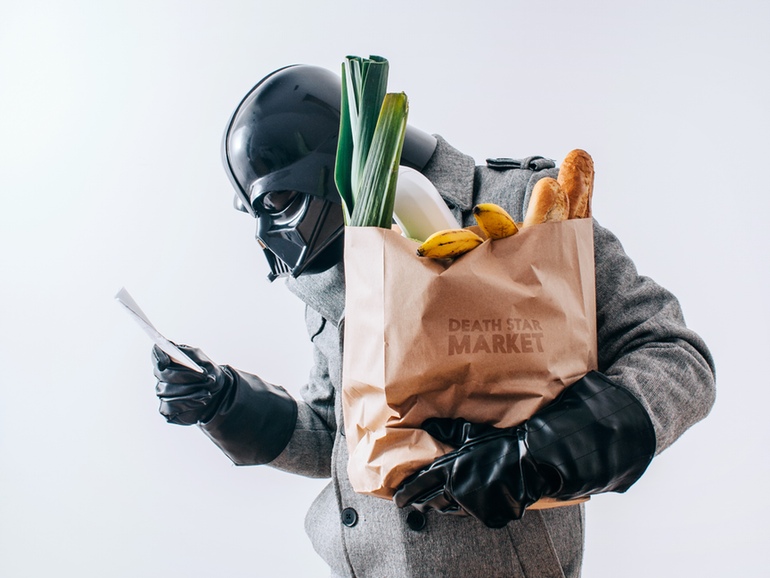 Have you ever wondered what Darth Vader does when he’s not busy trying to destroy the Jedi Order? Well, it turns out that the Dark Lord of the Sith isn’t that different from us, going about his day doing everyday tasks like pumping iron, eating pizza, buying groceries, vacuuming his place, playing video games, and flying his remote controlled TIE fighter.

At least that’s how Pawel Kadsyz, a designer from Poland, sees Darth Vader’s days playing out. He’s created a hilarious daily picture series showing Vader as a regular dude, doing things that we all do on a daily basis.. You know, except for grabbing a beer from across the room using the force. 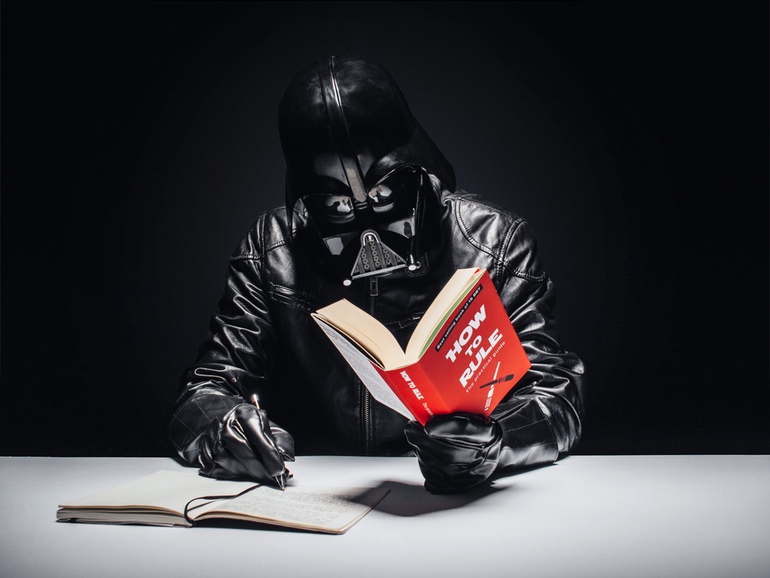 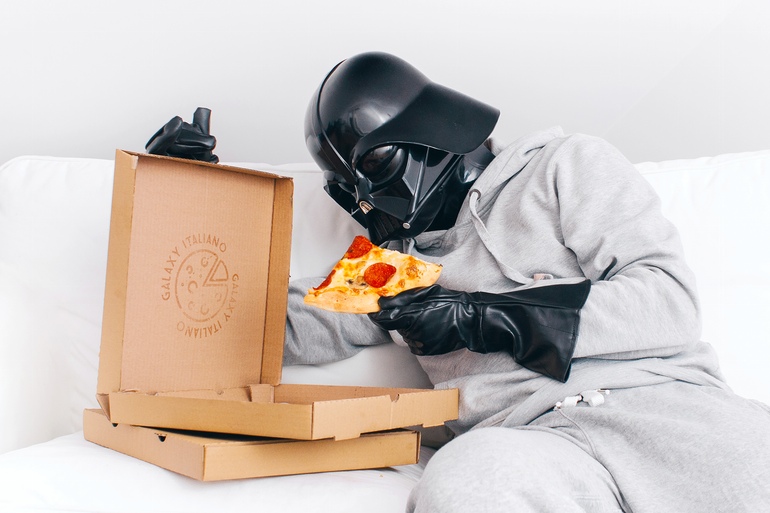 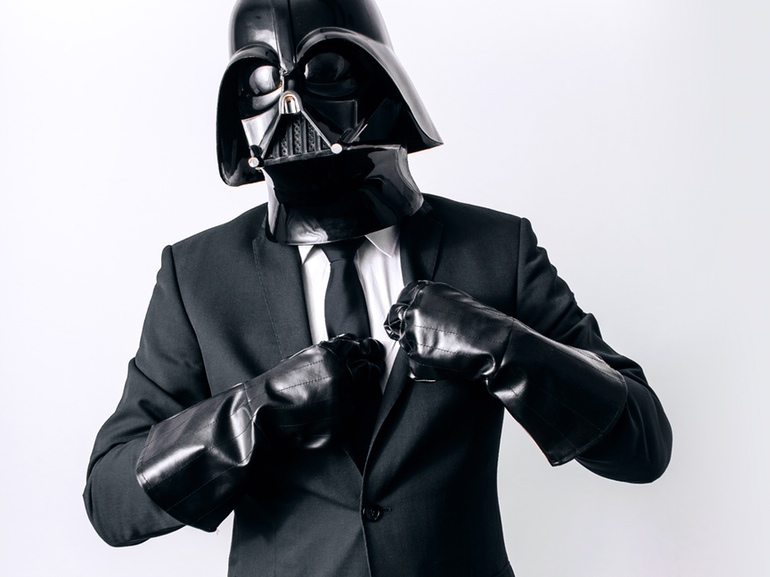 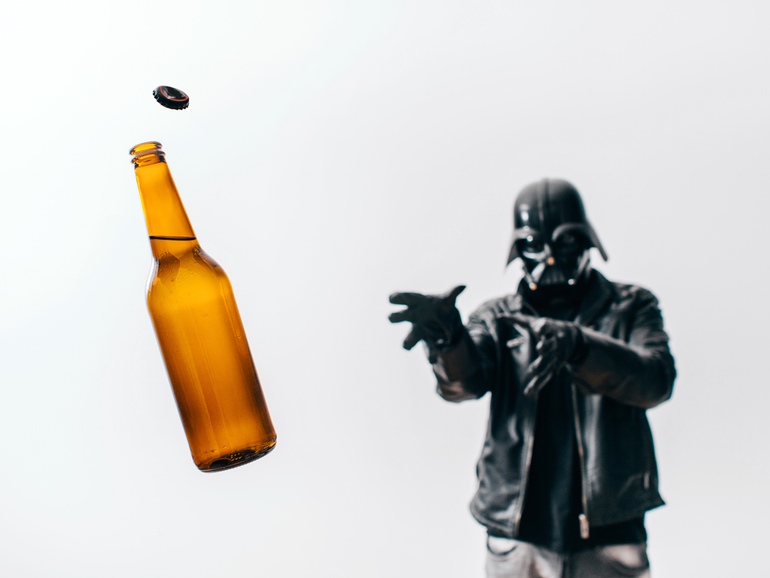 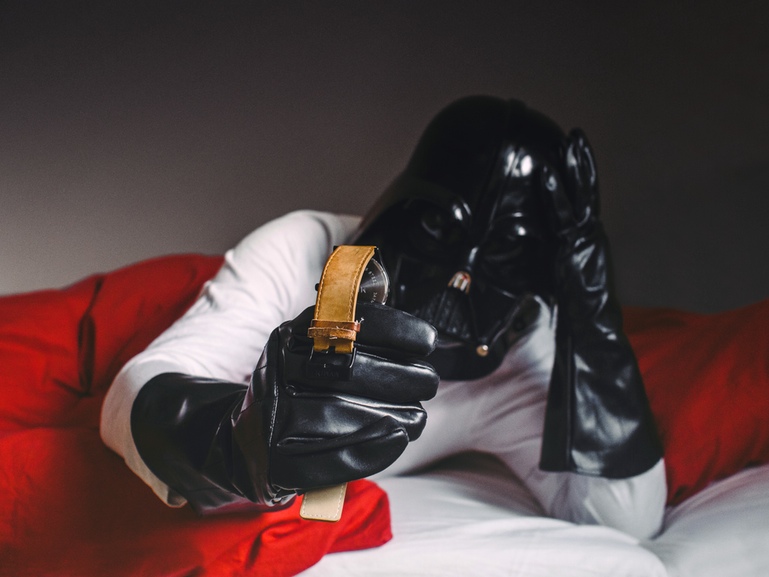 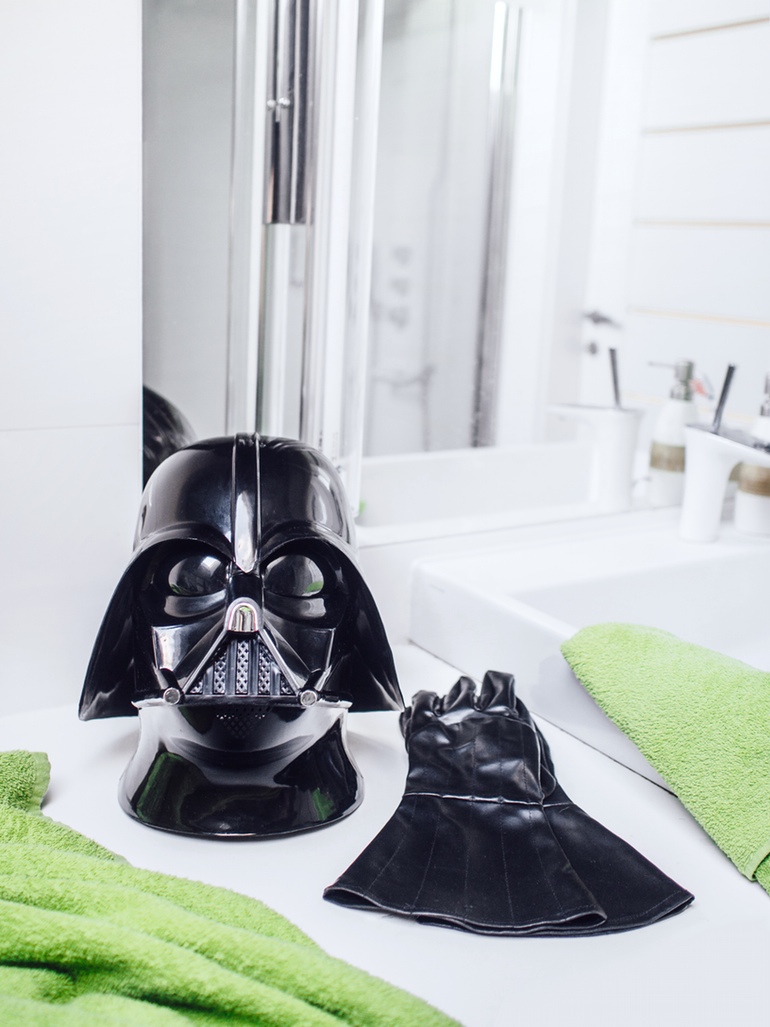 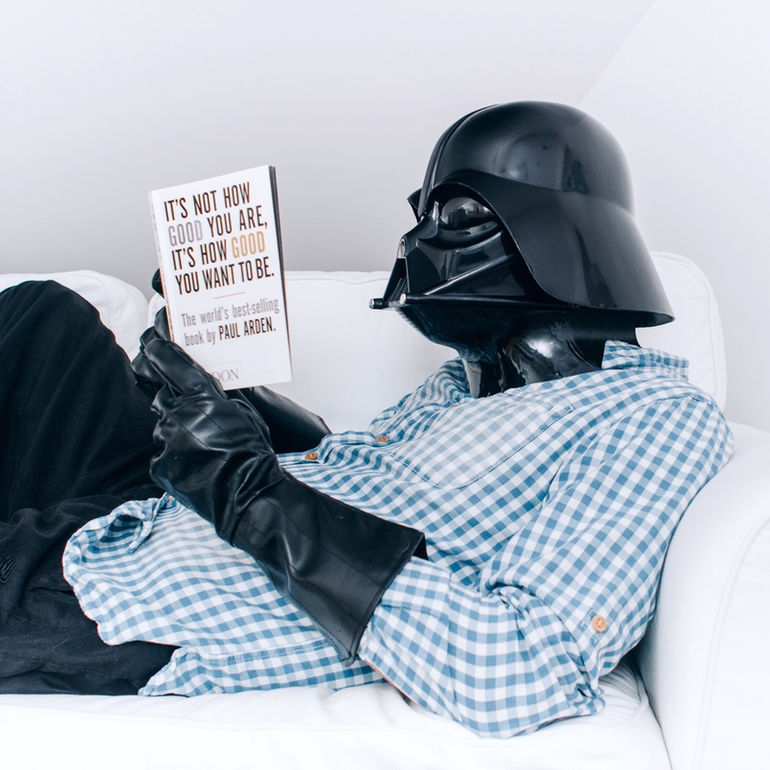 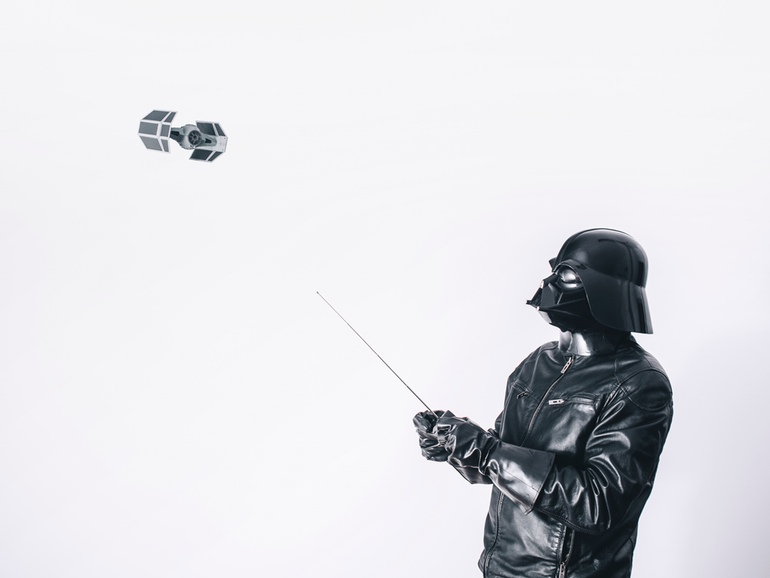 Check Out The New Trailer For Ride Along 2

You’ve Got To Check Out The First Captain America: Civil War Trailer!