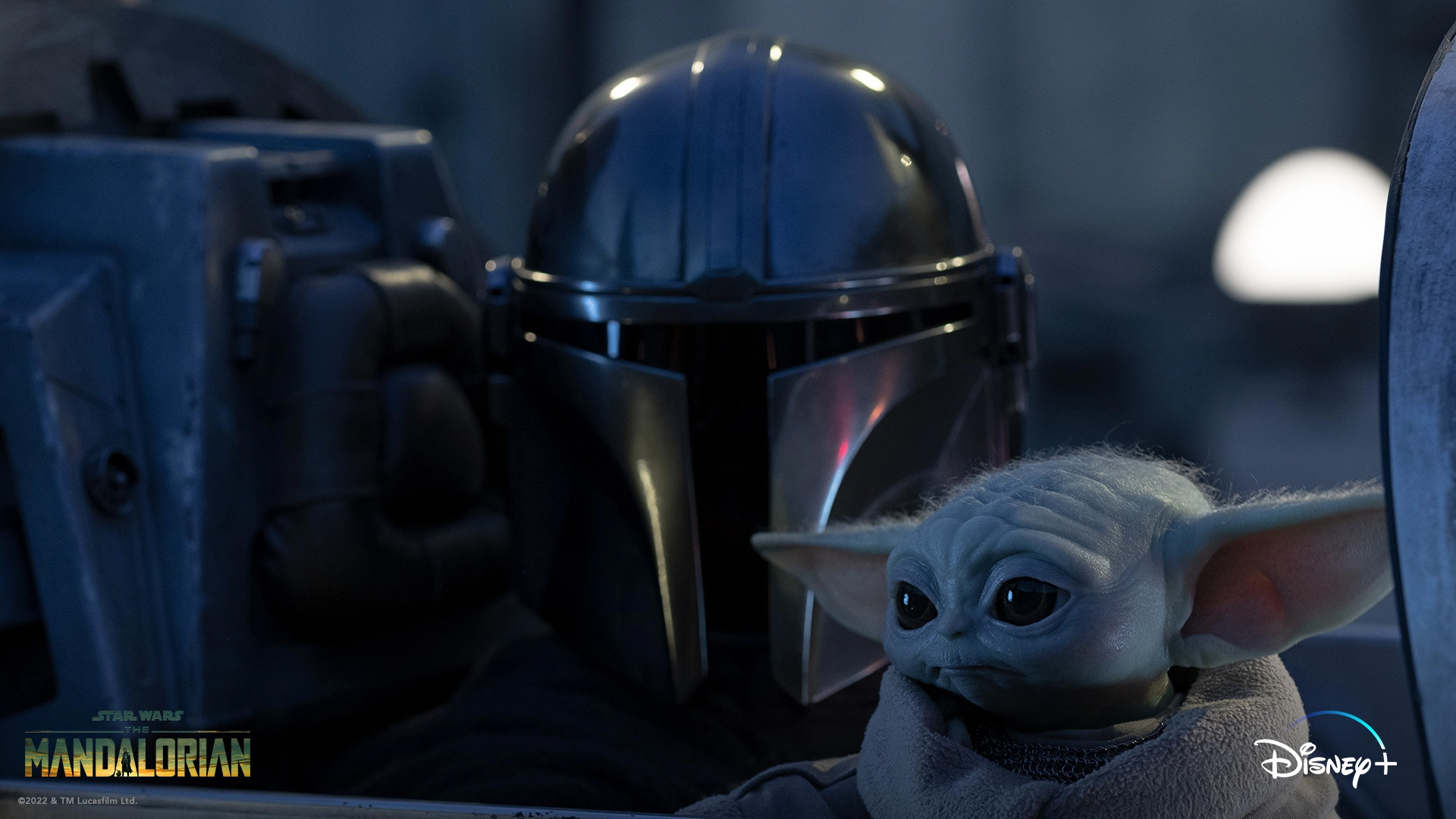 If you’ve been going through Baby Yoda withdrawal like me, not to worry, because Disney just announced that The Mandalorian Season 3 will be debuting on Disney+ on March 1st. Disney was originally aiming for a February 2023 release date, but a few more weeks won’t kill us.

Back in September, we got to check out a teaser trailer for the new season (shown below) that was unveiled at D23 Expo, and this brief preview picks up where The Book of Boba Fett, which was basically an unofficial half season of The Mandalorian, left off. Grogu and Mando are back together and happy as can be, but their reunion hasn’t exactly solved Baby Yoda’s general lack of training, and he’s still as unruly (and adorable) as ever.

Furthermore, upon Din Djarin’s return to his home planet of Madalore, he discovers that he’s been excommunicated from his Mandalorian sect for taking off his helmet and is now on his own with Grogu. But instead of sticking to their solo-adventuring ways, the pair go join Bo-Katan and dozens of other Mandalorians in a variety of battles. Looks like it should be a fun season, and we can’t freaking wait for it!

The second season of The Mandalorian premiered back in October 2020, so the new season has been a long time in the making. I don’t even remember everything that happened in the last season, so I’ll probably rewatch it just to get back up to speed before the new season starts.

The Mandalorian and Grogu return on March 1st, only on Disney+.