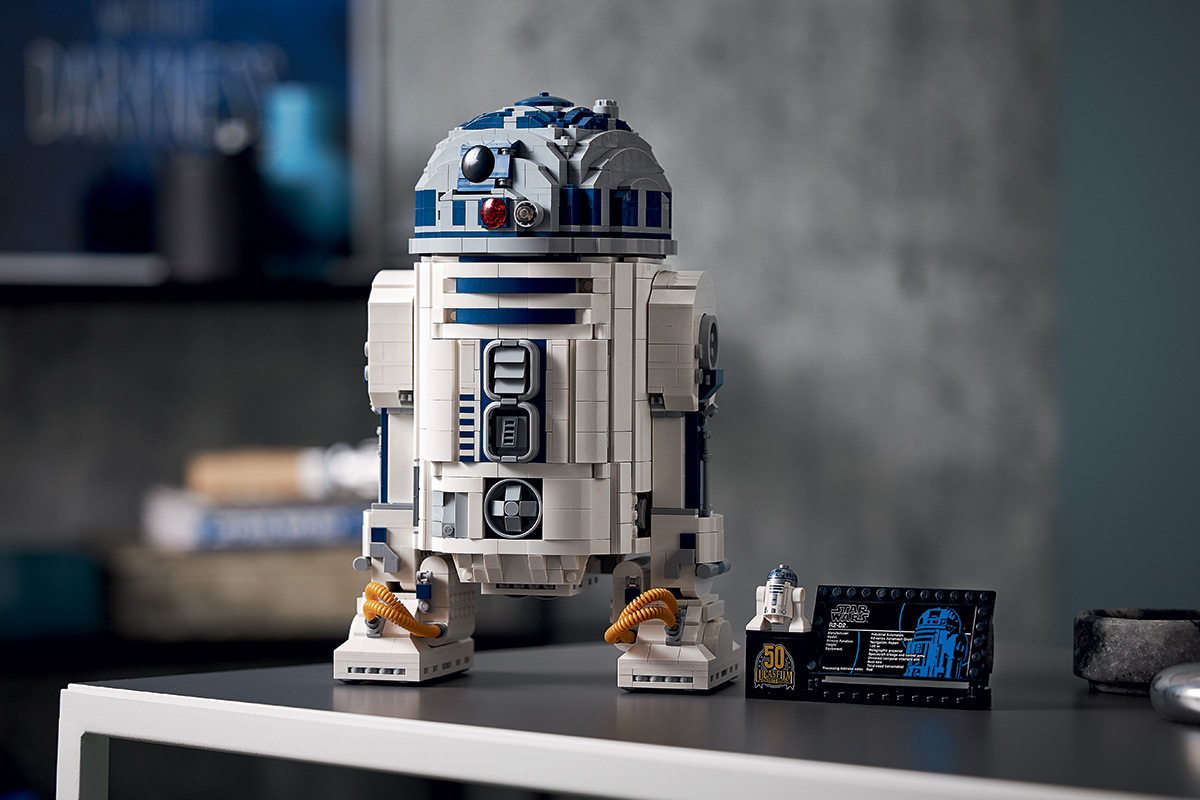 Just in time for May the 4th, LEGO is releasing one of the most sought after sets of all time, the LEGO Star Wars R2-D2 construction set. While this isn’t the first time there’s been an R2-D2 set, the original one was retired years ago to the dismay of fans all across the universe. But the Star Wars droid has come out of retirement to celebrate the 50th anniversary of Lucasfilm, and it’s new and improved, with even more pieces than before.

The galaxy’s most loveable droid can now be recreated in stunning detail with this 2,314 piece set, the most feature-packed LEGO brick version of R2-D2 from the LEGO Group to date. Adult LEGO builders and Star Wars fans alike can recreate their favorite moments from the films as they craft R2-D2’s unique retractable mid-leg, rotating head and a periscope. It even has some hidden tools tucked away, like a lightsaber hilt hidden in a secret compartment in the head.

Perfect for any hero who’s looking for a fun, immersive building experience, when finished the LEGO R2-D2 should make for an impressive focal point when displayed with the set’s exclusive minifigure version of the iconic droid and a special Lucasfilm 50th anniversary LEGO brick. 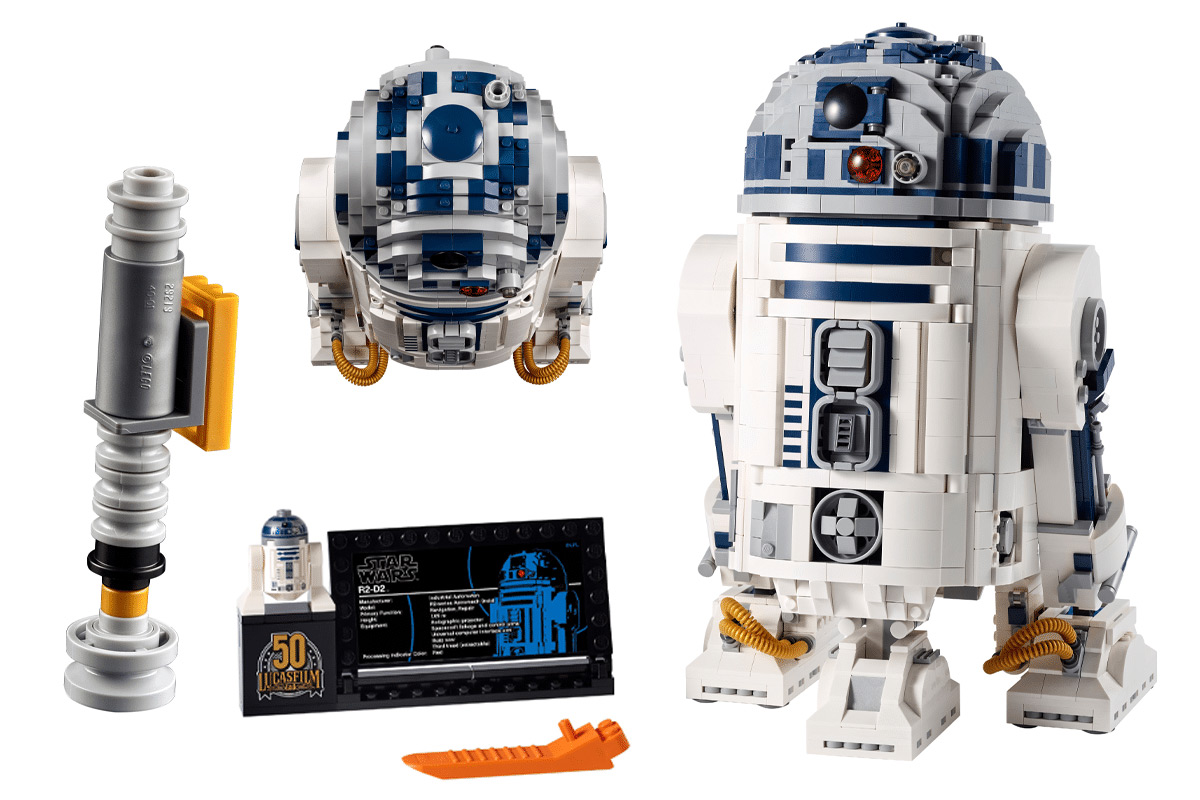 “We have had the pleasure of creating hundreds of Star Wars models over the past two decades since we first launched LEGO Star Wars sets. As Lucasfilm celebrates their 50th anniversary, it seemed fitting to challenge ourselves and push the limits of what is possible with LEGO bricks by recreating a fan-favorite Star Wars character in great detail like we have never achieved before. We are delighted with the result and hope our fans get as much joy out of building the sets as we did designing it,” said Jens Kronvold Frederiksen, Creative Lead of LEGO Star Wars.

Get ready to discover a galaxy of new details in this updated LEGO Star Wars classic. The LEGO Star Wars R2-D2 goes on sale May 1st and will set you back $199.99. If you plan on getting one, don’t wait too long, as these are sure to sell out! 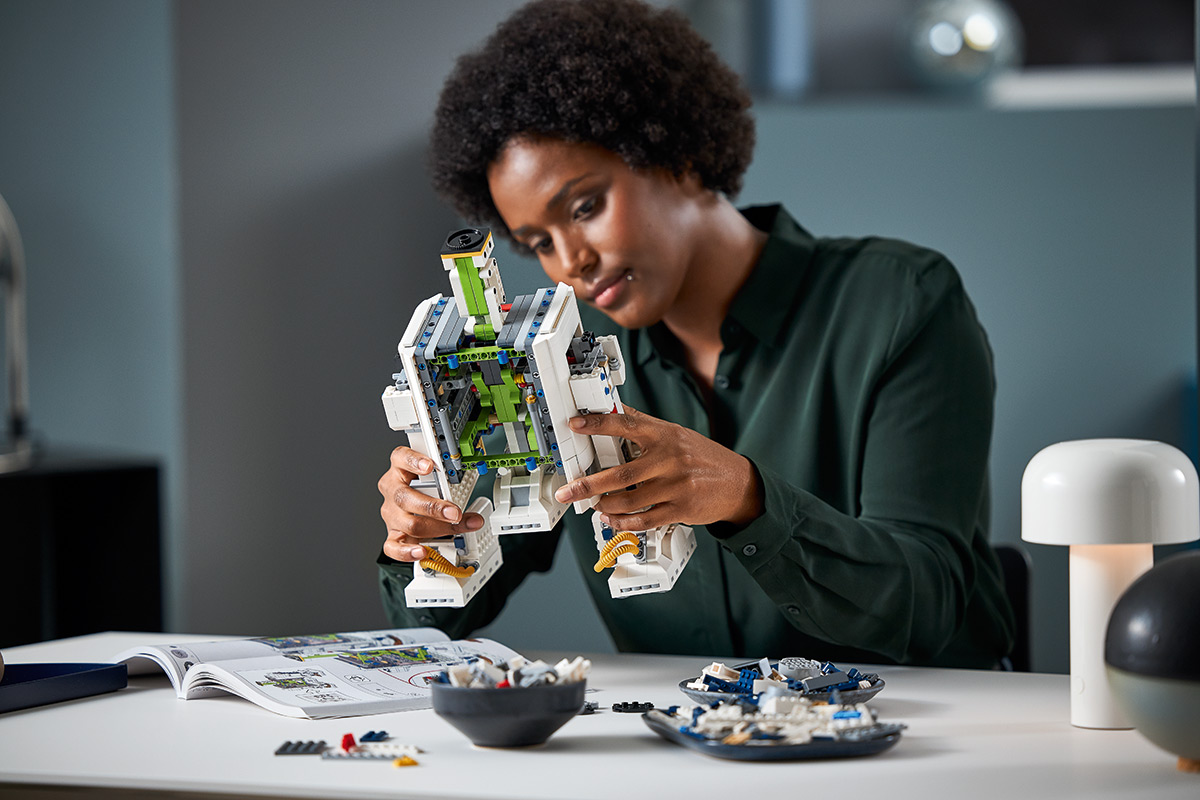 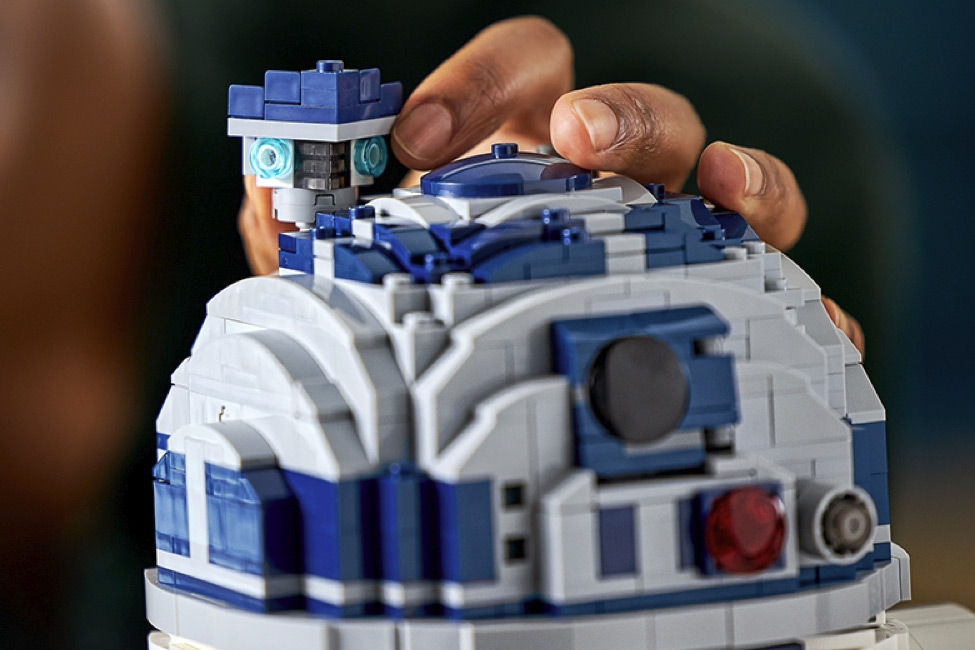 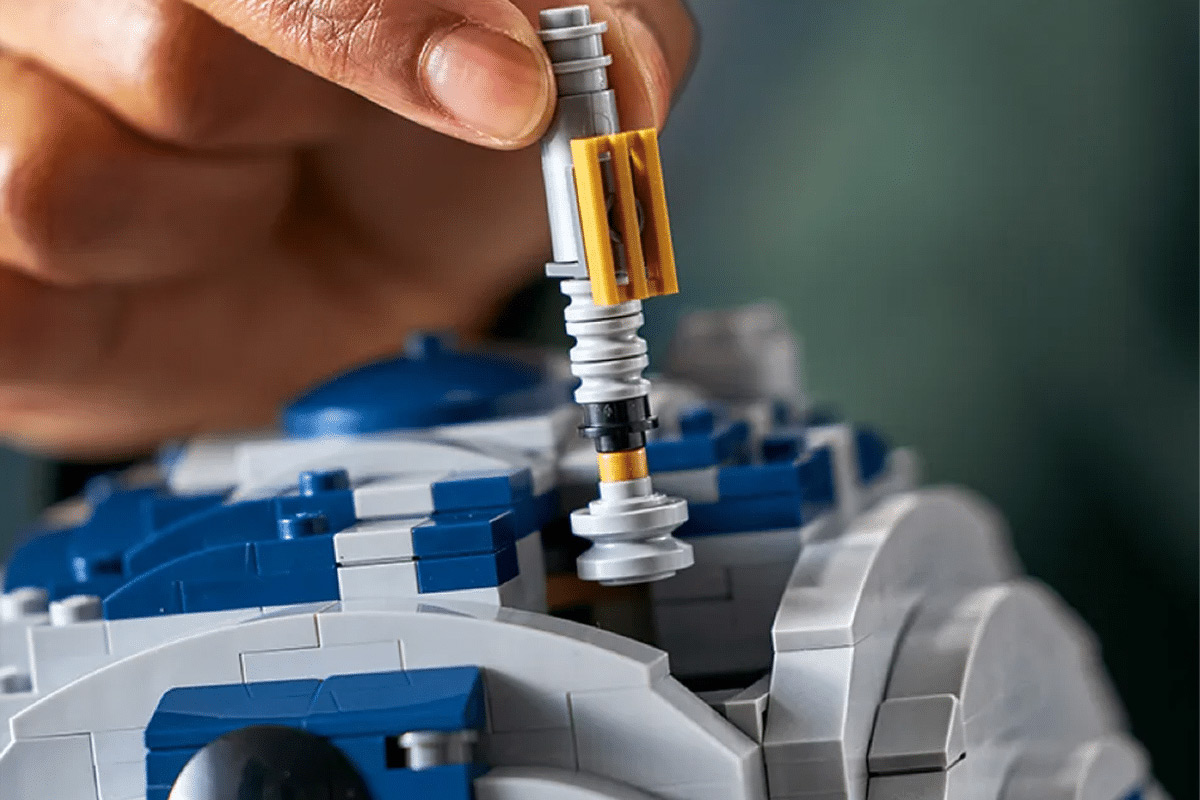 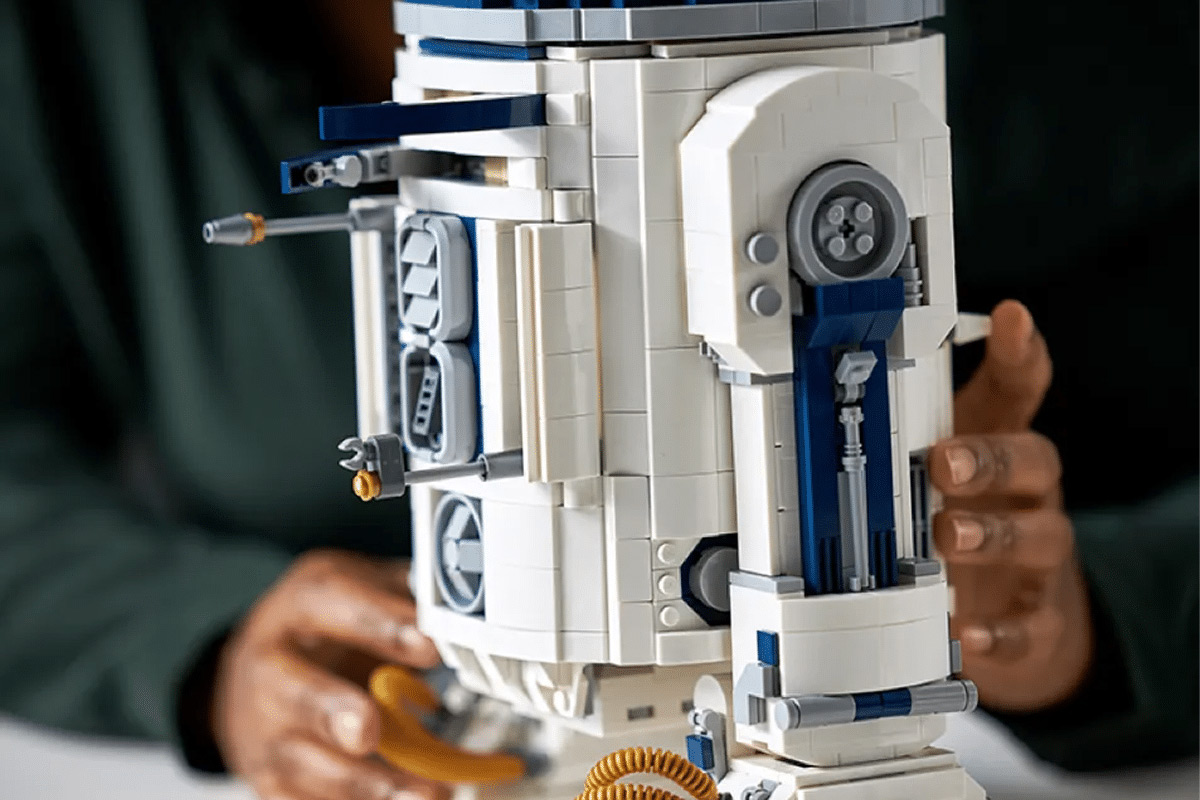 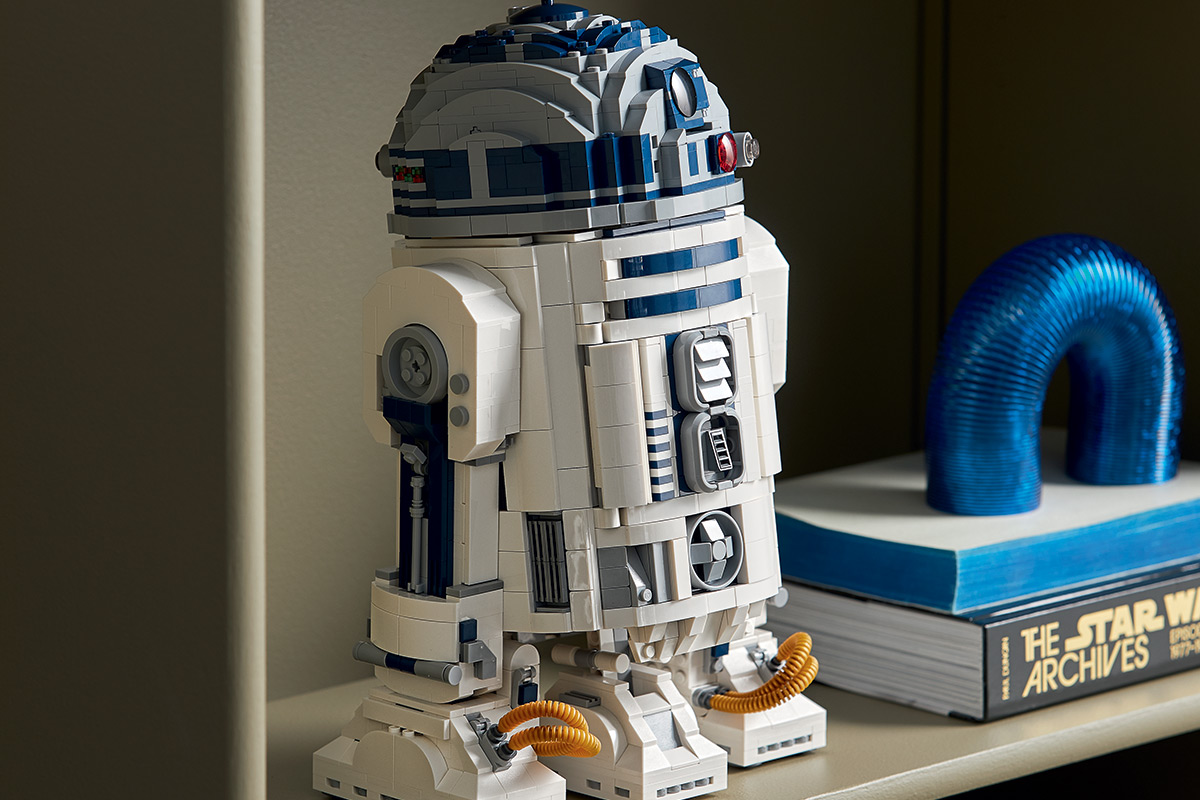 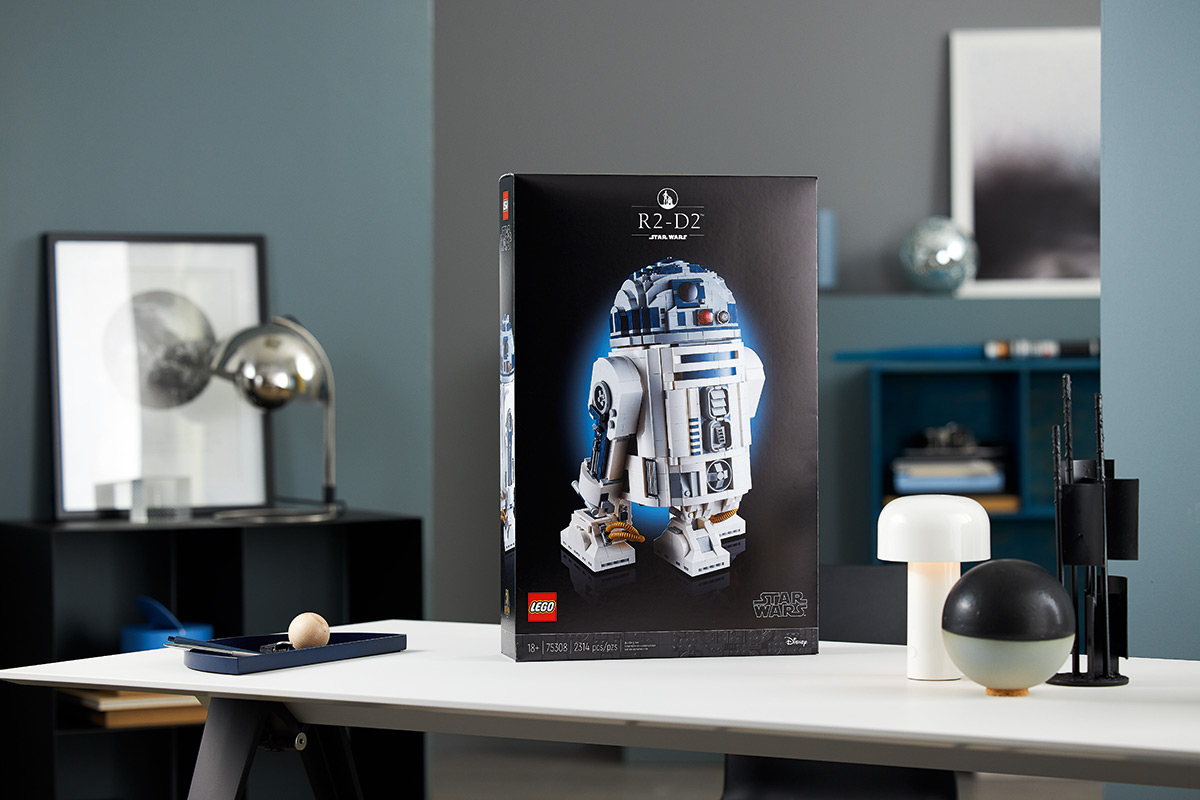 What do you think of the new LEGO Star Wars R2-D2 set?

Related Topics:LEGOLucasfilmR2-D2Star Wars
Up Next