BMW appears to be firing on all cylinders.. The manufacturer announced on Friday that they had achieved record sales for the first six months of the year, with a total of 900,539 vehicles delivered worldwide! In addition, they also announced three new vehicles which are expected to bring further momentum moving forward. 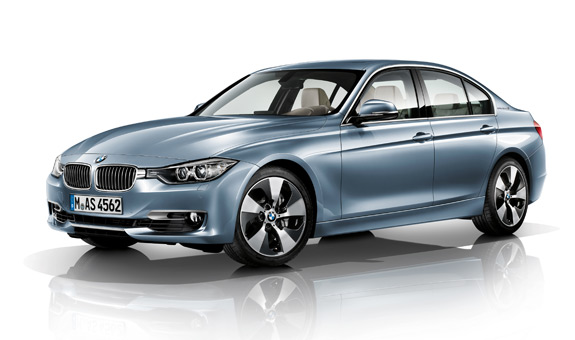 The all-new BMW ActiveHybrid 3 brings cutting-edge hybrid technology to the sport sedan for a new take on The Ultimate Driving Machine. The ActiveHybrid 3 blends BMW’s TwinPower Turbo 3.0-liter inline 6-cylinder and 8-speed Steptronic automatic transmission with an electric motor powered by a high-voltage battery. Together the inline 6 and electric motor combine for 335 horsepower and 332 lb-ft of torque, an increase of 13% and 11% respectively. In addition to the boost available for the internal combustion engine, the electric motor is capable of powering the ActiveHybrid 3 emissions free for speeds up to 45 mph for distances up to 2.5 miles. The 2013 BMW ActiveHybrid 3 will arrive in US showrooms this fall at an MSRP of $50,195 including destination and handling. 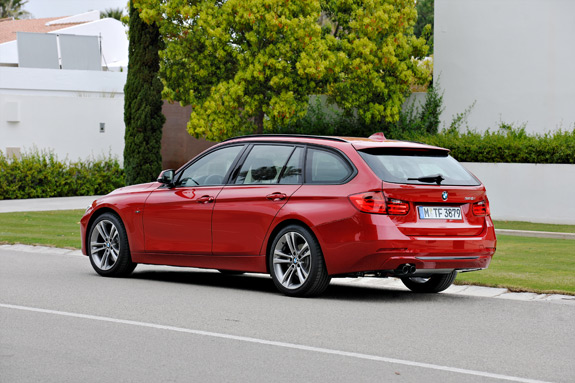 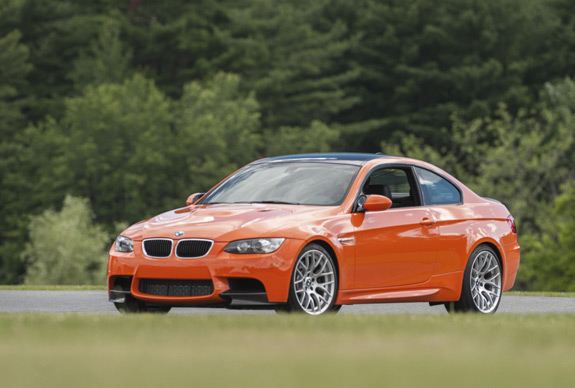 Each car will be painted in rare Fire Orange and features Anthracite and Black cloth seating with Nappa leather trim. The popular Competition Package is fitted, and the M3’s signature carbon fiber composite roof panel will be retained on all copies produced. Also in the standard equipment profile will be a lightweight inconel-titanium exhaust muffler, carbon fiber front and rear aerodynamic aids, and an Anthracite Alcantara-covered, flat-bottom steering wheel. Finally, each M3 Coupe Lime Rock Park Edition will be quickly identified by a numbered plaque located on the center console, a unique decal on the left-rear quarter window, and a certificate of authenticity. Deliveries are planned to begin this September.